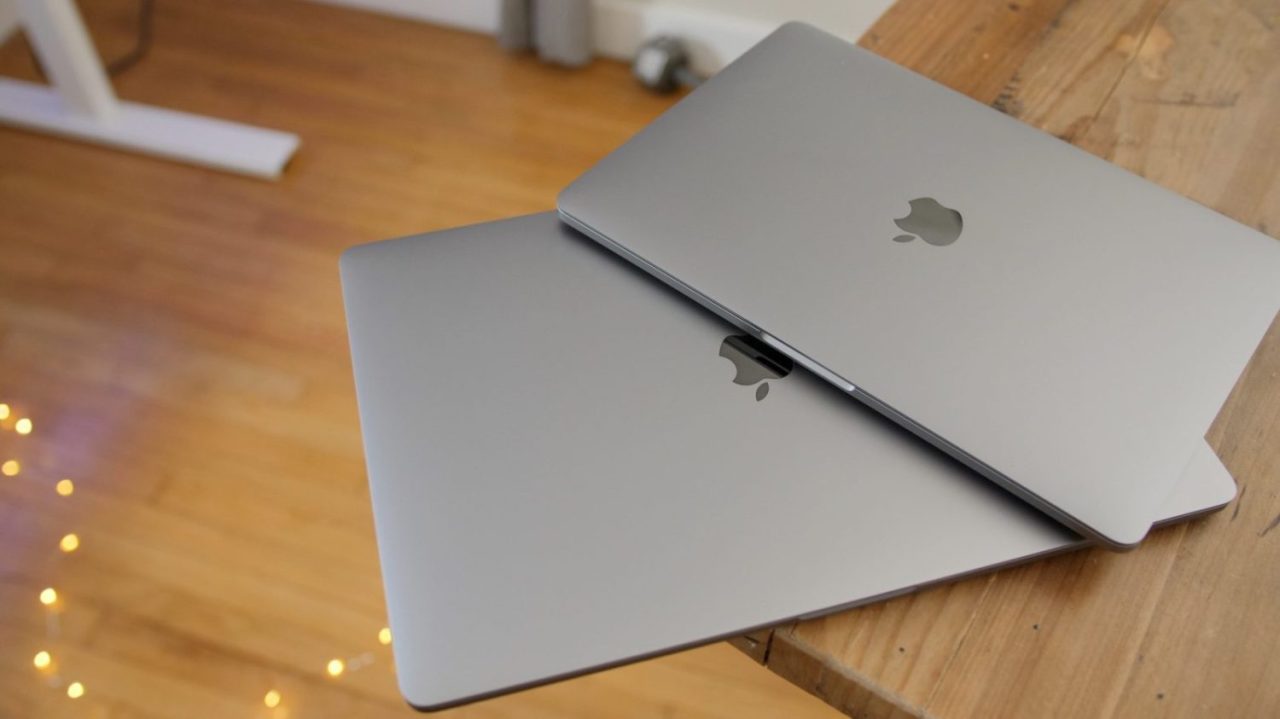 Apple launched a program to let independent repair shops officially service its devices last year but it was limited to iPhone with iPad and Mac excluded. Apple has now switched up its policy by including Macs.

Apple launched its program to let independent repair shops in the US access genuine iPhone parts and the same training as Authorized Service Providers back in August 2019. Then in July 2020, Apple expanded it to Canada as well as 32 countries in Europe.

Apple also highlighted that in the first year of the program 140 businesses have joined to offer over 700 new locations for out-of-warranty iPhone repair in the US.

Reported by Reuters (via MacRumors), Apple has announced that it is now allowing those same independent repair shops involved in the program to service out-of-warranty Macs.

The expansion is good news for Mac customers who don’t live near an Apple Store or an authorized repair shop as well as the small businesses who would like to have access to Apple resources and the opportunity to expand the devices they can officially service.

While the initiative appears to be a win-win-win for Apple, independent repair shops, and consumers, the program did come under fire earlier this year with one lawyer calling the terms of the contract to join the program “onerous.”

In the big picture though, it’s good to see more options for both businesses and customers. Macs now being part of the program hasn’t been updated in Apple’s documents just yet. But if you’re interested in joining the independent repair program you can learn more and apply here.