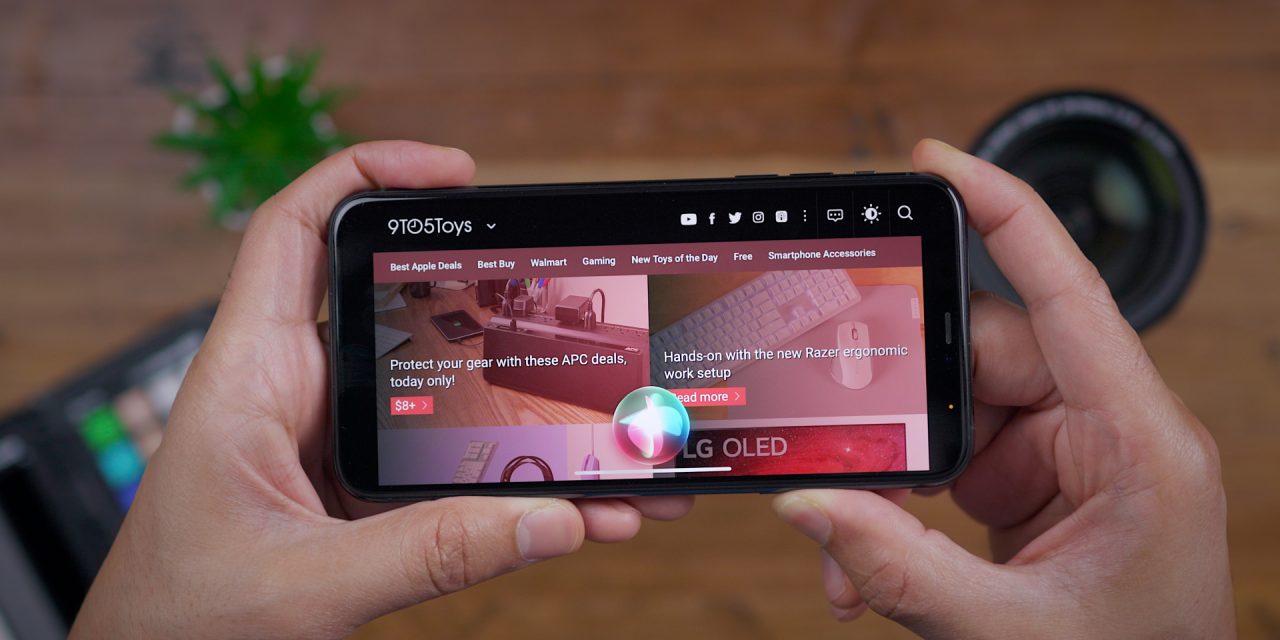 iOS 14 beta 8 is available to developers via an over-the-air update in the Settings app. As usual, if the update does not immediately appear for download, keep checking as it sometimes takes a while to roll out to all registered developers. The update features the build number 18A5373a for iPhone users and comes in at just over 100MB.

Apple is also releasing watchOS 7 beta 8 and tvOS 14 beta 8 today. A new public beta of iOS 14 could also be released as early as later this afternoon.

iOS 14 betas have made a variety of changes to the operating system Apple introduced at WWDC in June, including a new Calendar app icon, new widgets for things like TV and Files, updates to the time picker wheel, Music app changes, and much more.

Apple yesterday confirmed its September special event for September 15. At the event, Apple is likely to reveal the final release date for iOS 14 and its other annual software releases.

Track the iOS 14 beta changes in our detailed hands-on videos below:

Curious what Apple’s major software versions will do for your iPhone, iPad, Apple Watch, Apple TV, and Mac? Catch up on the rest of 9to5Mac’s coverage below:

If you spot any changes in iOS 14 beta 8, or the other new betas from Apple today, let us know in the comments below or on Twitter @9to5Mac. Stay tuned for our full hands-on coverage with the new releases right here at 9to5Mac today and through the rest of the week.