Hands-on: iOS 14 beta 5 changes and features – you can now hide the Hidden album in Photos [Video] 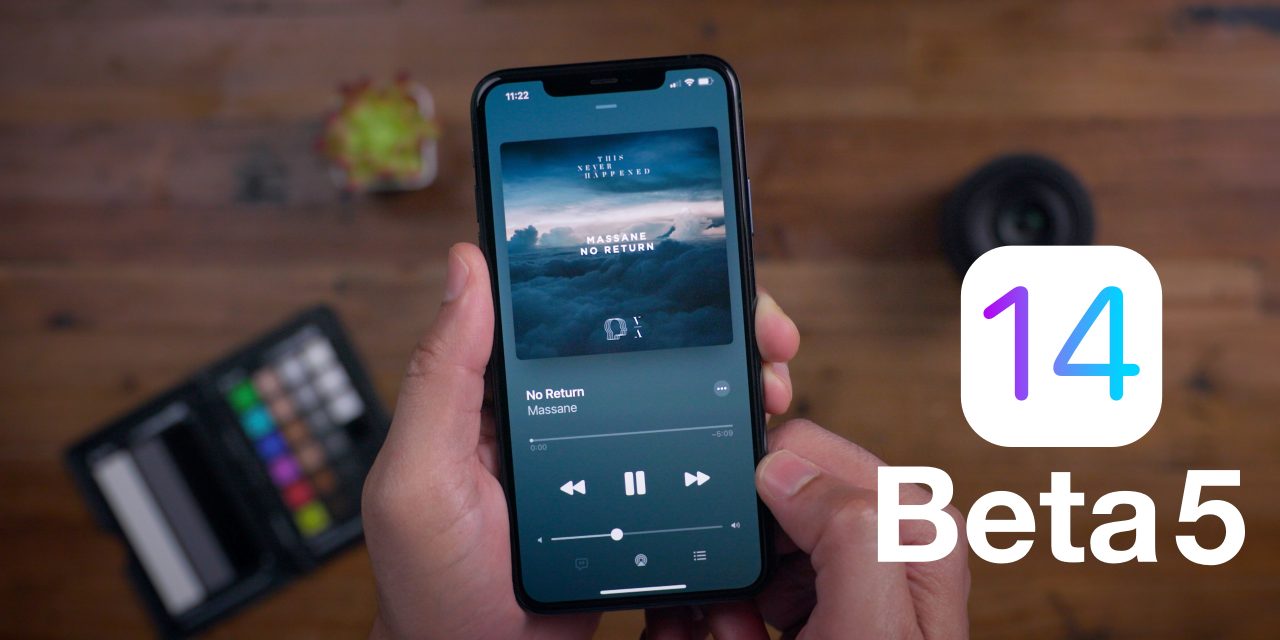 Yesterday Apple released the fifth developer beta for iOS 14. Included in this latest beta are several new user-facing features, including an enhancement to the ability to hide specific photos in the Photos app. Watch our brief hands-on video walkthrough for the details.

Hidden album in Photos app can now be “hidden”

In iOS, users can stash selected photos in this album by using the Hide option found in the Share sheet. Placing a photo in the Hidden photos album removes it from the prominent library areas of the Photos app.

In previous versions of iOS, the Hidden album would appear at the bottom of the albums tab, making these photos relatively easy to discover. With this latest change in iOS 14 beta 5, hidden photos become even more obscure thanks to an option to hide the Hidden album as well. In Settings → Photos, you’ll find a new toggle for Hidden Album that, when disabled, will cause the Hidden Album to be removed from the Albums tab of the Photos app.

Although this change is a nice addition to iOS 14, I think many users would appreciate having more granular security options revolving around the use of a passcode or Face ID. What do you think?

Another user-facing change that people might be happy about is the return of the time picker wheel interface. Up until now, iOS 14 had abandoned the haptic feedback-enabled wheel interface for keypad-based direct input.

In beta 5 both the direct input method and wheel style interfaces have been combined into one, providing the best of both worlds. Although I enjoy the hybrid setup, I found the tap targets for the wheel interface to be a little too small. Hopefully, Apple resolves this issue in a forthcoming beta release.

As I noted in my hands-on walkthrough of 250+ iOS 14 features, the Music app has received a significant number of new updates and refinements. In the fifth iOS 14 beta, the Music app continues to get attention from Apple engineers, with the Now Playing interface receiving faster background color transitions when skipping between tracks with different album artwork.

In addition to the three aforementioned changes, you’ll find the following changes and features included in iOS 14 beta 5 as well.

What do you think about iOS 14 beta 5? Sound off in the comments with your thoughts and observations.