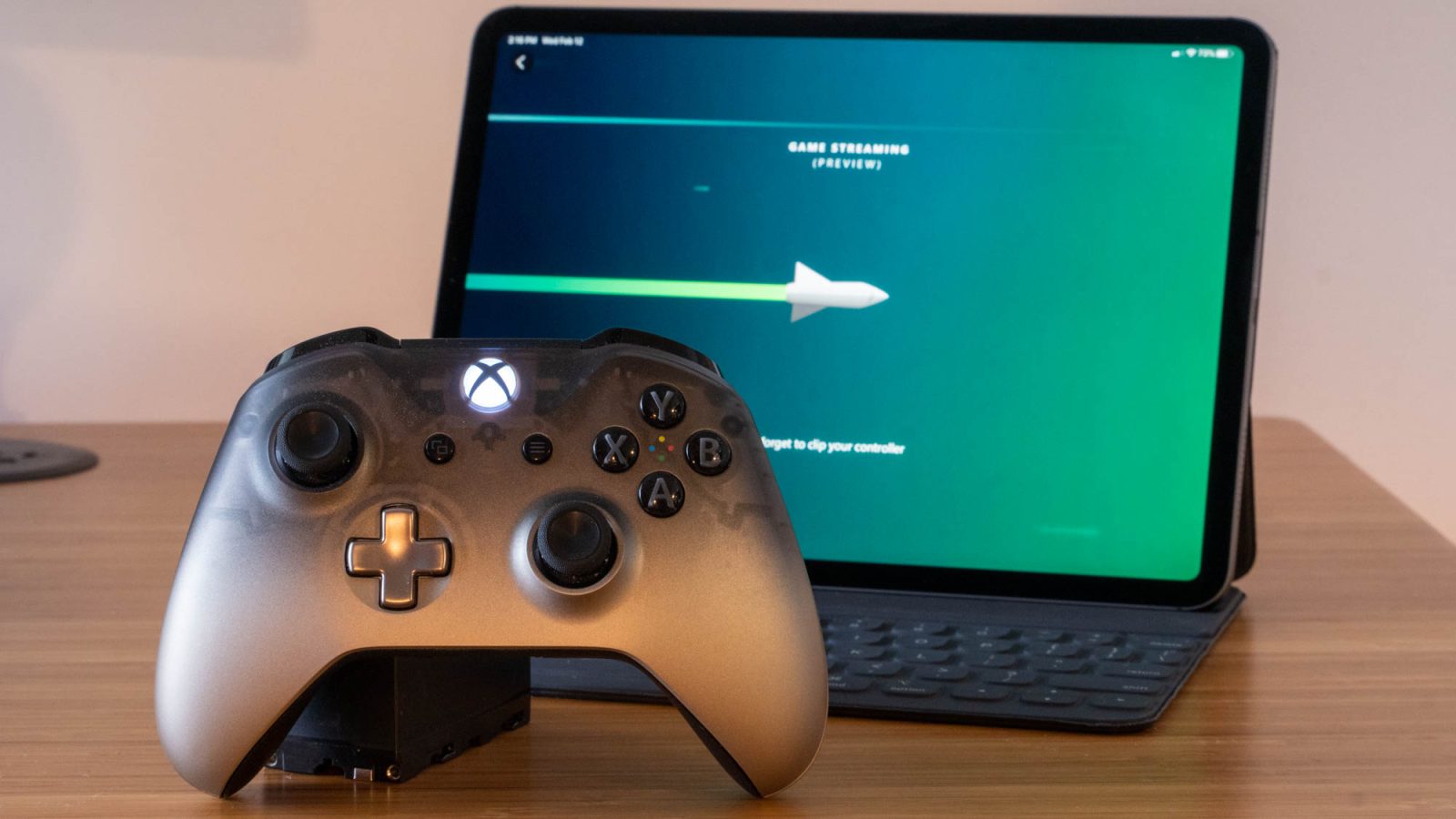 Microsoft had decided not to launch its game streaming service called xCloud on iOS, as the App Store guidelines prohibit apps from working as an alternative store for apps and games. However, new reports from Business Insider and The Verge say the company is now working on a web version of xCloud that will run on the iPhone and iPad.

Business Insider heard from sources familiar with the matter that Microsoft’s head of games Phil Spencer had a meeting with employees on Wednesday to discuss how the company will bring Game Pass to Apple devices. Spencer said the xCloud “absolutely will end up on iOS,” targeting a public release sometime in 2021.

Last month, Apple announced new App Store guidelines addressing game streaming services, which weren’t allowed on the App Store. The company says that streaming games are now allowed, as long as developers submit each game to the App Store as separate apps in compliance with all guidelines.

Microsoft then criticized Apple for its decision, claiming that these restrictions lead to “a bad experience for customers.” The company first hinted that it no longer had any plans to bring xCloud to iOS, but apparently the Microsoft gaming team is still working on some alternatives. According to The Verge‘s report, xCloud will be available as a web app in 2021, so it will work on any Apple device.

Microsoft seems to have been inspired by Amazon’s recently announced Luna cloud gaming service, which will be available for iOS users via the web. Amazon worked with the Safari team to develop a PWA version of Luna that will run on the iPhone and iPad so that users can access all its games using just the web browser and the official Luna controller.

Interestingly enough, while Apple claims that web apps are an alternative to the App Store in response to the accusations of anticompetitive practices, it seems that some developers are actually taking this seriously.