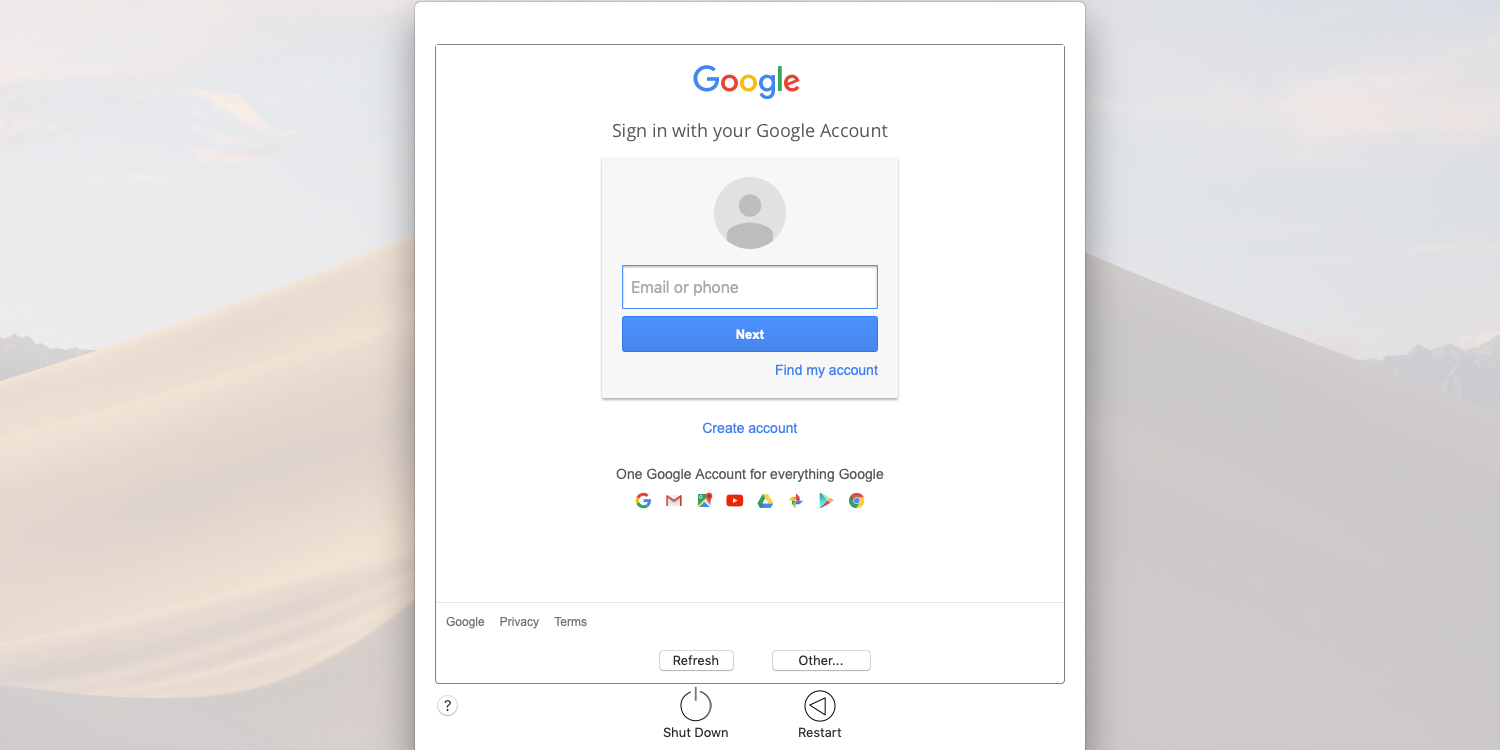 Microsoft’s Active Directory was the centerpiece of every enterprise’s IT strategy for many years. From Exchange to the shared drive, to a centralized login system, AD was everything. We’ve all of a sudden realized in 2020 that AD is not everything. It’s still a crucial part of IT strategy for many organizations, but it’s no longer the only strategy. For cloud-first companies, many of them aren’t even deploying an active directory infrastructure. Apple is, indirectly, the cause of active directory moving from a requirement to a choice.

The first chip in the armor of Active Directory was when the iPhone was released. Without ActiveSync, IT departments were forced to turn on IMAP access for people to get their Exchange email. When the iPad was released, ActiveSync was on the iPhone and now had come to a tablet. Therefore, these devices were single-user devices and didn’t need AD to log in to the devices. It wasn’t that Apple offered its own authentication system, but instead, they didn’t have one.

On the Mac side during this time, the IT strategy was to bind Active Directory to macOS. Slowly over time, that started to matter less and less. As mobile device management became a centralized way to manage macOS devices, AD binding became less critical. As SaaS web apps became the primary way to deploy new solutions, cloud-based directory solutions like JumpCloud and SSO solutions like Okta and Clever began to fill the gaps for simplified rollouts of these solutions. Even “Login with Google” became a popular solution for many apps as well through the G Suites app market place.

Now, it’s even possible to deploy macOS and use G Suite to handle logins. Yes, you read that right. Through an MDM integration, Jamf can let you use Google logins on macOS. We’ve come a long way. No one could have predicted a move away from AD for many organizations, and it some ways, it’s made IT a lot more complicated; it’s the reality moving forward. If I were designing the perfect IT setup in 2020, it would be a combination of JumpCloud, an SSO provider, and G Suite or Microsoft 365 logins on macOS. Everything would be in sync, and new service wouldn’t require much work other than connecting them to your existing cloud infrastructure. There would be no physical infrastructure needed.

With the iPad and iPhone, Apple showed enterprises that it was possible to work without Active Directory, and we’ve benefited from that in the long run.