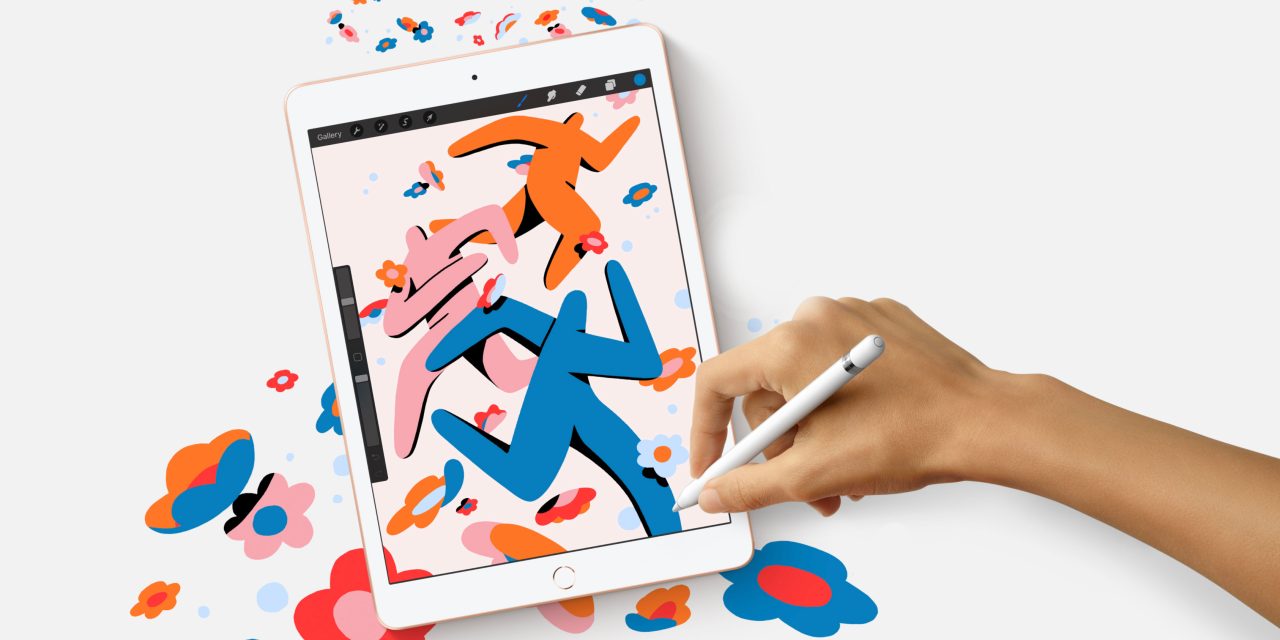 For many years after the introduction of the iPad, it was released like clockwork in the Spring. Since the K–12 buying season is also in the Spring, it was a perfect time for schools to make bulk purchases of the iPad. Now that Apple has shifted the iPad release schedule to the fall, schools are left buying devices that will be replaced by the time they’re in students’ hands.

When schools evaluate purchase options, they want to get the absolute best device for the money so it can last a long time. When schools are buying technology that will be a year old by the time it’s in students’ hands, it does lower its life span just a bit. Schools generally purchase all of the new equipment for the upcoming school year in the Spring, so the IT staff can work to deploy it over the summer, and then it will be given to students when school starts up in August/September.

Why isn’t Apple releasing iPads in the Spring?

Apple generally doesn’t discount the iPad past it’s standard $299 educating pricing. Still, that same pricing can often be found on Amazon, so it’s not about being able to offer the lowest price possible by selling schools older hardware. Apple generally offers flexibility with bulk purchases when including AppleCare, so they aren’t discounting the iPad down to $249 on bulk purchases.

Currently, the 8th generation iPad is on a 6- to 8-week delay from Apple’s education store, so it’s possible Apple doesn’t release the newest iPads in the Spring due to the difficulties of meeting all the orders need on a brand new product. When schools place bulk orders, they generally expect them in a few weeks to begin setting up with their mobile device management system. If something happened and Apple couldn’t meet the order in a reasonable timeline, the backlash would be immense. Even a month’s delay could derail thousands of iPad projects across the world.

Since most schools are buying the iPad that was released the previous year, Apple has a significant ramp-up time with production ahead of the education buying season to quickly meet all of their demands.