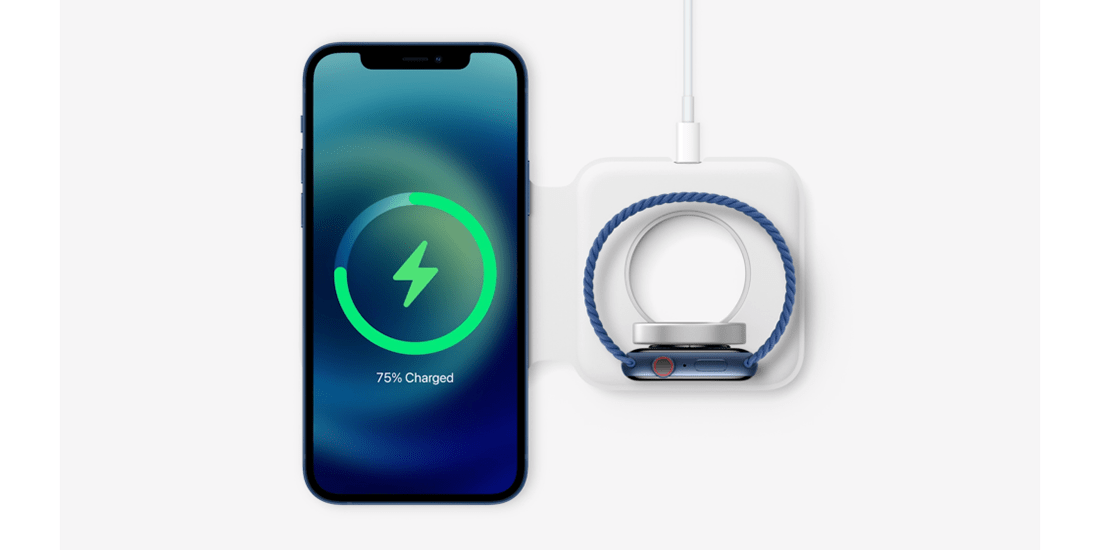 While the MagSafe Charger Apple announced alongside the iPhone 12 event went on sale alongside the first two phones, there’s been no word yet on the MagSafe Duo Charger release date. That may, however, be about to change.

The solo MagSafe charger can be ordered today (along with the 20W USB-C power adapter you’ll need to get the full 15W output from it). But all Apple has so far said about the Duo is that it ‘will be available at a later date’ …

A MacRumors reader has now spotted that the device listed in Korean regulatory documents. The charger is shown as having passed compliance testing, which is necessary for the product to go on sale in the country.

That doesn’t mean for sure that it’s about to be released – it’s just a necessary step along the way – but Apple products do often get compliance certification not long before they are released.

The MagSafe Duo Charger is still a long way from the AirPower charger which Apple announced back in 2017 before it was eventually forced to take the embarrassing step of admitting the company couldn’t make it work. AirPower would have allowed an iPhone, Apple Watch, and AirPods case to be placed anywhere on the surface. The Duo, in contrast, has fixed positions for the iPhone and Watch, and no space for AirPods.

Personally, I’m not particularly sold on the Duo from the photos Apple has shared. It doesn’t look particularly stylish, and I favor vertical stands over lay-flat pads, but an official dual charger is still likely to prove a popular buy.