Opinion: What lessons could – and should – Apple learn from the AirPower debacle? 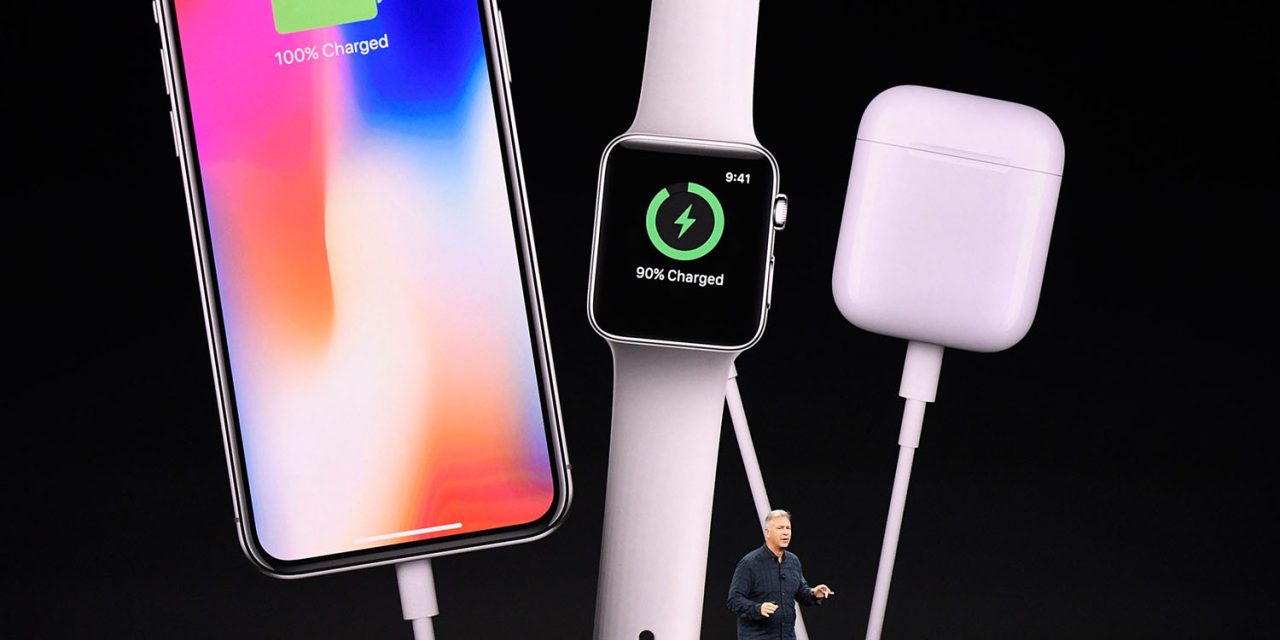 What lessons could – and should – Apple learn from the AirPower debacle? Clearly, lessons do need to be learned; this was a massive embarrassment. But I also think it’s important that the company doesn’t over-react.

Apple has a long history of announcing products before they are ready, with often lengthy delays before customers are able to get their hands on them. And that’s one area where people can’t say it would never have happened under Steve Jobs …

One of the best-known examples of an embarrassingly long product delay did indeed happen on Steve’s watch: the white iPhone 4. As Zac noted in an earlier piece, Apple first announced the model in June of 2010, as if it would be available imminently, and it didn’t go on sale until April 2011.

There have been many examples since then, as I noted last year.

AirPods were originally promised for late October 2016, and actually went on sale in mid-December. HomePod was announced in June 2017, promised for December 2017, and wasn’t actually available until February 2018. In both cases, Apple missed the all-important holiday gift season, which undoubtedly hurt launch sales.

The Mac Pro isn’t technically late, as the company said only that it would go on sale ‘after 2017,’ but it was announced in April 2017 and a year later Apple said it would be sometime in 2019 – which is a lengthy wait by anyone’s standards.

But AirPower is a whole other ballgame. First announced in September 2017 for delivery in early 2018, it was more than a year after the promised date that Apple had to finally admit defeat. AirPower wasn’t just delayed, it wasn’t pining for Cupertino, it was officially non-existent.

We’re unlikely to ever know the full story behind why Apple promised a product that it was, in the end, unable to deliver. What we can safely conclude is that it worked in a lab setting, at which point Apple decided it was ok to announce it, but was later overcome by practical problems in real-life use.

A number of reports suggested that overheating was the problem, but that’s something you would have thought would be discovered early in testing.

Another theory is that having so many coils meant the company was unable to keep RF exposure below FCC limits. That strikes me as more plausible, as it’s something that likely wouldn’t have come to light until further down the development road.

But whatever the truth, it left Apple in the hugely embarrassing position of having announced a product, with considerable fanfare; to have promoted it on its website; to have included references to it in other products; to have delayed its second-gen AirPods as a result … and then ultimately have to admit that it had officially given up.

“After much effort, we’ve concluded AirPower will not achieve our high standards and we have cancelled the project. We apologize to those customers who were looking forward to this launch. We continue to believe that the future is wireless and are committed to push the wireless experience forward,” said Dan Riccio, Apple’s senior vice president of Hardware Engineering in an emailed statement today.

I can’t even begin to imagine how much cringing went on inside the senior exec offices at Apple Park when that decision was finally made. Not to mention the shouting I’m sure occurred leading up to that decision. It was a failure of pretty monumental proportions.

What lessons will Apple draw?

The question is: what lessons will Apple learn from this?

I’ve argued in the past that, while product delays are embarrassing for Apple, early notification of a product in the works can be helpful to customers.

As Apple customers, we benefit from early announcements. If a professional Mac user is planning on buying a high-powered Mac, for example, it’s helpful to know that there’s a new Mac Pro on the way – even if it would be a lot more helpful to know when. But they can at least choose between buying the iMac Pro now or holding out for the new modular Pro later.

The same is true if you were planning to buy wireless headphones in October 2016 or a smart speaker in the summer of 2017. Knowing what was on the way gave consumers the power to decide whether to buy another brand then or wait for Apple’s own version later. In particular, it avoids the frustrating experience of buying something today only to have Apple announce its own product tomorrow, which then goes on sale shortly afterwards.

But AirPower changes things. It’s clearly not helpful to be told a product is on the way, to make decisions on that basis, and then later find that it’s not coming after all. I suspect quite a number of Apple customers decided to buy cheap and basic charging mats for now, expecting to buy AirPower when it came out. As it turns out, they’d have been better off buying the best mats available at the time.

The company could decide to change its policy, and to remain silent about new product developments until it is very much closer to launch. Or, indeed, until they are available.

That would probably be a mistake. AirPower was an outlier. Apple was literally trying to do something that no-one had ever done before. That’s very unusual. Apple’s standard approach is to take established existing technology, add fantastic usability and stick it in a pretty box.

That’s what Apple did with the Macintosh. With the iPod. The iPhone. The iPad. HomePod. AirPods. All of those product categories existed, and the company used existing technology to pull them off. It just made – in most cases – the best version of that type of product. (With AirPods, Apple has the best user experience in terms of connectivity, but far from the best sound.)

So here’s the lesson I think Apple should draw …

The lesson I’d have Apple learn

Don’t change policy on early announcement of ‘safe’ technology. If there is nothing radically new in terms of the underlying tech, then let us know things are on the way, so that we can plan accordingly.

The Mac Pro, for example. I’m sure it will have some interesting innovations, but PC technology is very mature, and there are unlikely to be any technical show-stoppers.

The same is true of the 6K external monitor we’re expecting to accompany it. The specifics of the resolution may be new, but the underlying display technology is already out there. I again doubt that Apple is attempting anything radical with it in terms of the tech.

For most products, then, I’d urge Apple to let us know roughly what’s on the way. ‘A new, modular Mac Pro’ is enough detail. The company can avoid embarrassing delays by simply refusing to be drawn on availability dates. ‘It will be ready when it’s ready.’

But for any products relying on true technological firsts – as AirPower did – Apple needs to be far more cautious. It needs to pass the following tests before Apple should promise it:

Only at that point should anything radically new be promised. AirPower appears to have failed either bullet 3, bullet 4 or both. That’s the mistake the company needs to avoid in future.

I do, of course, recognize that theory is very much easier than practice. Sometimes something which seems like an incremental change can turn out to be a more fundamental one. And it’s possible for the smallest-sounding snag to later prove to be a major barrier to production. I’m not suggesting Apple can make these judgements perfectly, but it was clear from Apple’s breathless description of AirPower that it knew it was doing something no-one had ever done before. It could have made the right call in that case to avoid the AirPower debacle.

So that’s my view – how about yours? Please take our poll, and share your thoughts in the comments.