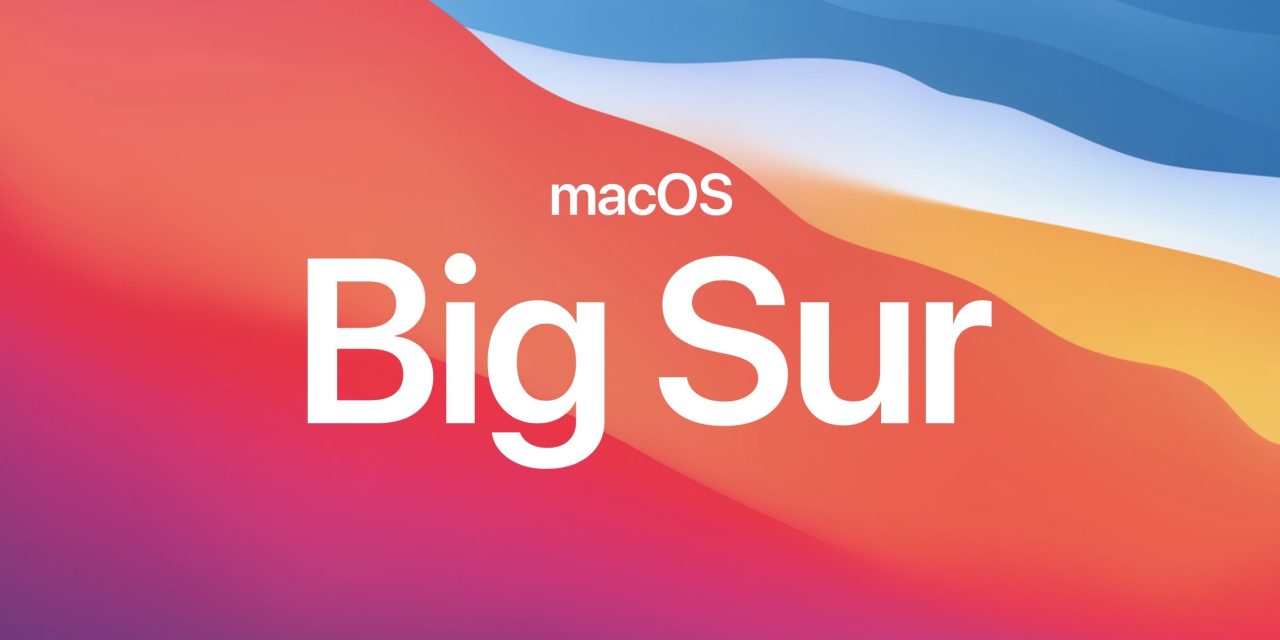 Ahead of next week’s Apple event where we expect new Apple Silicon Macs, Apple today has released the Release Candidate version of macOS Big Sur 11.0.1 to developers.

Three weeks ago, Apple released macOS 11 Big Sur beta 10 to developers, continuing its focus on making bug fixes and performance improvements to the operating system ahead of its general release.

Then last week, Apple released the first beta of macOS Big Sur 11.0.1 to developers and public beta users. It has now been followed by today’s release of the RC version, which is “near-final,” to developers.

One likely possibility is that Apple is holding the public release of macOS Big Sur 11.0 and the release of the RC to developers until Apple Silicon, similar to what it did with iOS 14.1 last month, which could help prevent leaks. In this scenario, macOS 11.0 Big Sur would be released likely alongside new Apple Silicon hardware, followed by 11.0.1 as a bug fix update.

macOS 11 Big Sur is a massive update for the Mac, including a completely redesigned interface, an all-new Messages application, an all-new Control Center and Notification Center, and much more. You can check out the full coverage of 9to5Mac on what’s new in macOS Big Sur:

We expect to learn the official release date of macOS 11 Big Sur during Apple’s “One more thing” event next Tuesday, November 10. We’ll have full coverage right here on 9to5Mac.