Samsung could beat AirTags to market with Galaxy Smart Tags 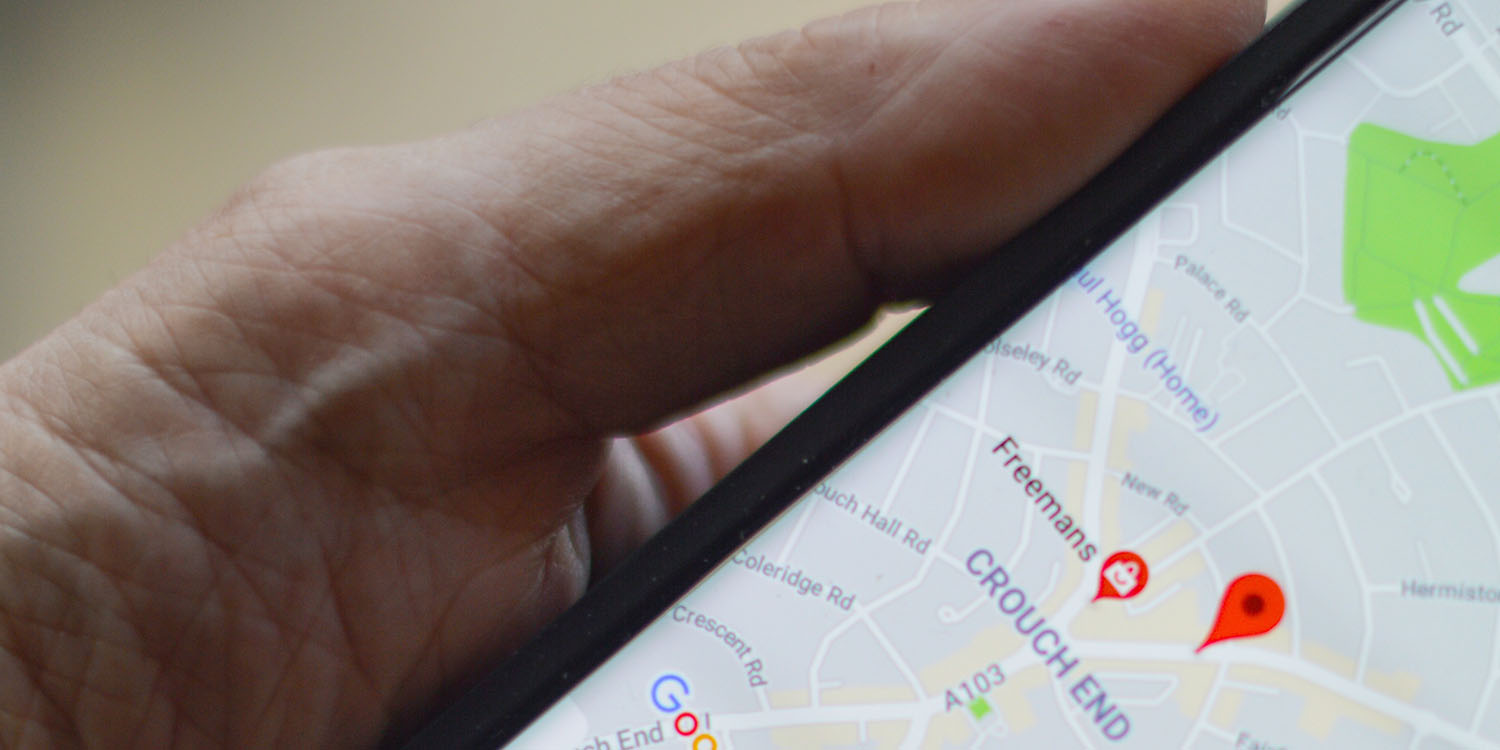 Three Apple events later, there’s still no word from Apple on AirTags – and now it seems Samsung could beat the Cupertino company to the market with Galaxy Smart Tags.

We were first to reveal that Apple was working on a Tile-like tracker for things like wallets, keys, and bags, but that was back in April of last year, and there’s still no sign of them yet …

Here’s what we’re expecting from Apple:

It is believed that you will be able to access your item trackers via the “Find My” device on your iPhone, iPad, or Mac. Once the item trackers are available, there will be a new “Items” tab in the Find My application for all of the things you choose to track.

The AirTag itself will be paired to a user’s iCloud account by proximity to an iPhone, much like AirPods. Users will also be able to receive notifications when their iPhone gets too far away from the tag. For instance, your iPhone could alert you if you get too far away from your keys or wallet. Certain locations can be added to a list of ignored locations so that the item can be left at those locations without you receiving a notification.

Samsung launched SmartThings Find just over a month ago, to find the company’s own phones, earbuds, and more – and SamMobile suggests that it might soon launch its own tracking tags.

Samsung had unveiled the SmartThings Find feature during the launch of the Galaxy Note 20 series. The company explained how its new app can find compatible Galaxy products with more accuracy. Now, it has been revealed that the South Korean firm could also be working on a Tile-like tracker.

A new device with the name Galaxy Smart Tag and model number EI-T5300 has been certified by the Indonesian Telecom Certification. Going by its name, it is possible that Samsung is working on an object tracker.

It wouldn’t be the first tracker Samsung has made: it launched the $99 SmartThings tracker back in 2018, but that was a chunky LTE-based device that required its own SIM card – so had a running cost of $50/year after the first year. The product is still available today, but a modern tracking tag that can use smartphone crowdsourcing for location is obviously a lot more appealing.

Apple’s AirTag is expected to use Ultra-WideBand (UWB) radio for extremely precise positioning, down to inches. Apple has fitted UWB chips to its iPhones since the iPhone 11; they came to the Apple Watch in the Series 6; and most recently to the HomePod mini.