Apple’s cheapest iPad to get 10.5-inch screen, 64GB storage, in the spring – report 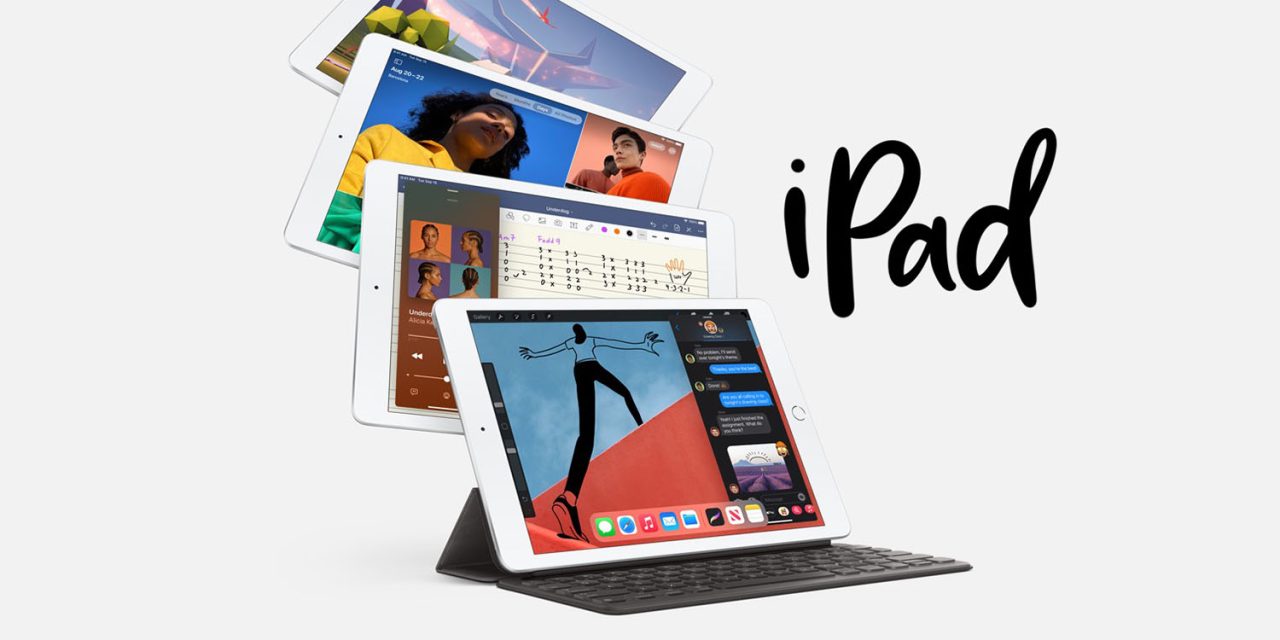 A Chinese report says that Apple’s cheapest iPad – currently sporting a 10.2-inch screen and 32GB storage – will get an upgrade in the spring.

It indicates that the screen size will be increased to 10.5 inches, and the base storage will be doubled to 64GB – alongside other improvements …

iMore spotted the report from cnBeta.

CnBeta says that according to “exposed news”, a new generation iPad (iPad 9 if you’re counting) will be released in the Spring of 2021. The report says it will feature a 10.5-inch LED screen, whilst retaining the basic design of the current model, including traditional Touch ID. The report does say the body will be thinner and lighter, however.

Internally, the report says the iPad will feature Apple’s A13 chip from the iPhone 11, as well as 4GB of RAM and a starting storage configuration of 64GB.

If you were hoping the entry-level iPad would join the rest of the iPad family (bar the mini) in making the switch to USB-C, cnBeta says you’re out of luck: Apple is sticking to a Lightning socket for this model.

iMore notes that while the details seem plausible enough, it would mean an early upgrade after it was updated in September. That saw a jump from an A10 to A12 chip, giving it the Neural Engine for the first time. Apple focused then on the performance improvements.

“We’re excited to offer customers an even faster and more powerful experience with the eighth-generation iPad,” said Greg Joswiak, Apple’s senior vice president of Worldwide Marketing. “With its beautiful 10.2-inch Retina display, the performance boost from the A12 Bionic, great cameras, and so much more, the new iPad is an incredible value at a time when, more than ever, our customers need powerful and versatile ways to work, play, learn, and connect with loved ones.”

The current model comes in a choice of silver, gray, and gold, and in 32GB and 128GB versions. Both wifi and cellular models are available. Apple’s cheapest iPad starts at $329.