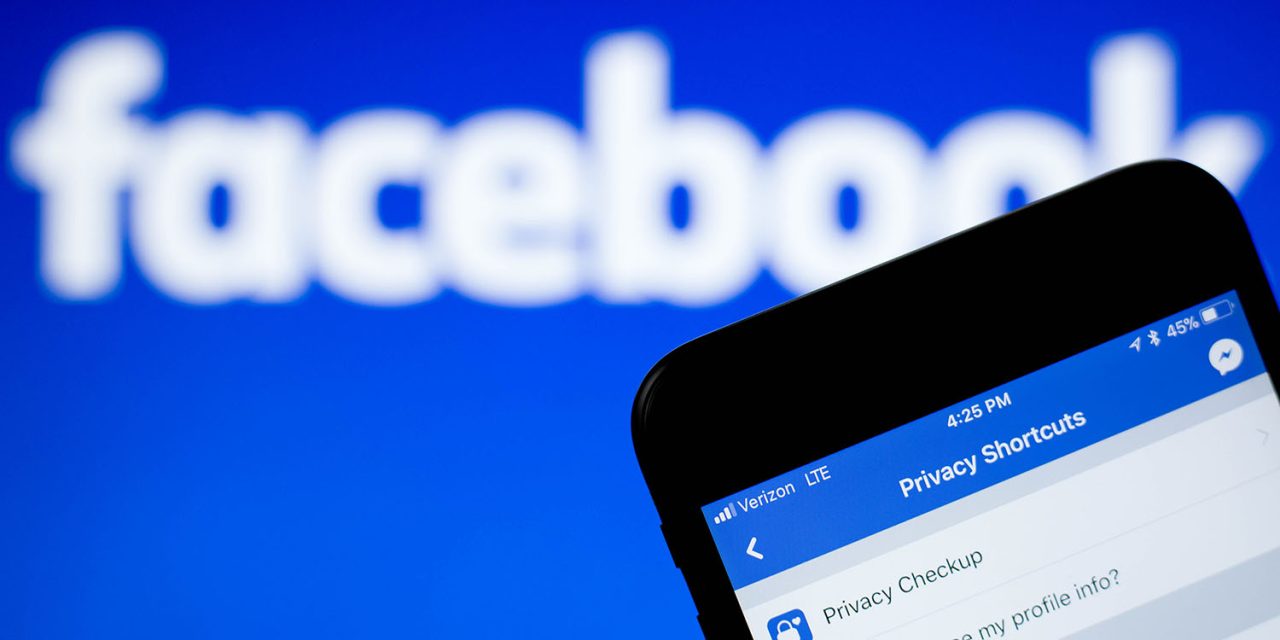 Facebook and Apple started a sort of battle today due to the new App Store privacy guidelines that were announced earlier this year and are now being required for all developers. After running a full-page ad in US newspapers today, Facebook is now planning another similar ad for tomorrow that says Apple wants to “stop the internet from being free.”

Apple responded the Facebook criticism in a statement to 9to5Mac arguing that users should have the choice of whether or not to be tracked on the internet and also that they deserve to know what data third-party apps collect from their devices.

The company said it “does not require Facebook to change its approach to tracking users,” but it also suggested that Facebook should be more transparent about that. Apple’s response seems to have annoyed Facebook even more, which is now preparing another counter-response to the new App Store guidelines.

BuzzFeed News editor John Paczkowski has obtained a draft of a text that Facebook is planning to officially share tomorrow in response to Apple. It says that “Apple plans to roll out a forced software update that would change the internet as we know it for the worse,” and it also claims that Apple will hurt small businesses with the App Store rules.

Apple’s change will limit their ability to run personalized ads. To make ends meet, they will have to start charging you subscription fees or adding in app purchases. Making the internet much more expensive and reducing high quality free content. Beyond hurting apps and websites many in the small business community say this change will be devastating to them too.

It’s unclear whether Facebook will actually run this new ad, but we’ll probably find out shortly. The changes that Facebook refers to are the new App Store privacy labels and also a new option in iOS 14 that prevents apps from tracking users across the web.