Nintendo Switch games have been successfully emulated on M1 Macs 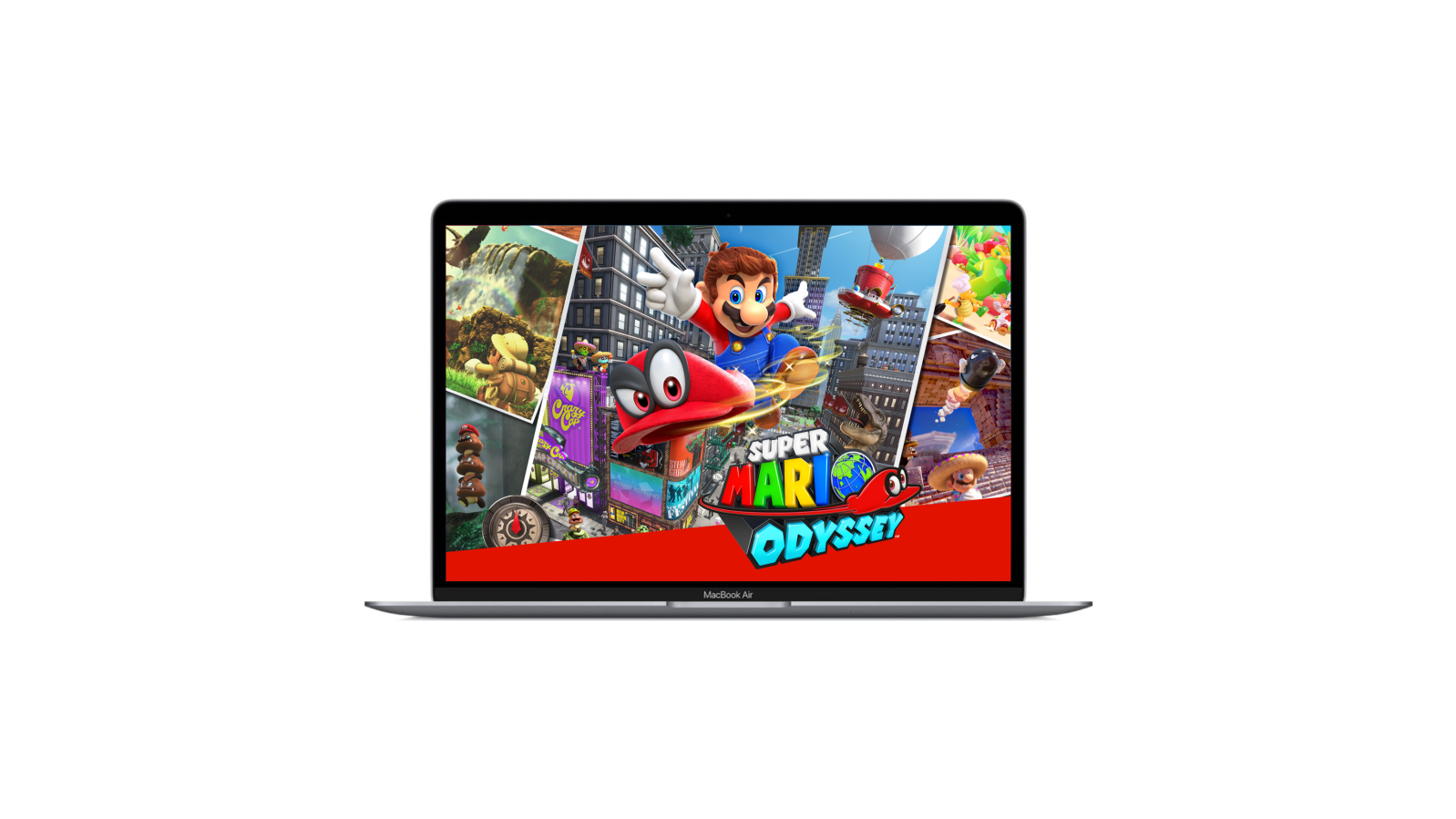 Developer @daeken on Twitter has gotten Nintendo Switch games to run on Apple Silicon Macs. The implementation is not quite perfect yet due to the technical limitations of the MoltenVK runtime library, which “maps Vulkan to Apple’s Metal graphics framework.” Even with these limitations, the emulation looks very promising.

In the video posted on Twitter you can see Super Mario Odyssey running on macOS. As the game begins, though, you can start to see those technical limitations. The developer has also installed The Legend of Zelda: Breath of the Wild on macOS and is sure to test more titles.

The 8 Bit notes the likely reason that emulating Nintendo Switch games on M1 Macs is even possible and how an emulator could come to iOS and iPadOS.

Apparently, emulating a Switch CPU on Apple Silicon seems to be easy, given that the Switch itself runs on an ARM processor.

Speaking about the possibility of a similar port to iOS, apart from macOS, the developer notes in a reply that “if Hypervisor.framework is ever made available on iOS, porting it would be pretty painless I imagine.” The Hypervisor.framework is the same framework that initially enabled a developer to successfully virtualize Windows ARM on Apple Silicon, as per The 8-Bit’s reporting.

Developers have been experimenting with M1 Macs ever since they were released, and it’s incredibly impressive to see the pace at which this kind of work is being done. It’s important to note however that Nintendo takes a very anti-emulation stance when it comes to playing their games on other platforms and can get very litigious when it comes to developers creating or distributing their software and ROMs. Regardless, this is still an incredibly cool tech demo that highlights the increased flexibility that comes with the new ARM architecture that Apple Silicon is built upon.

The Nintendo Switch is the seventh-generation console from the popular Japanese game and hardware maker.