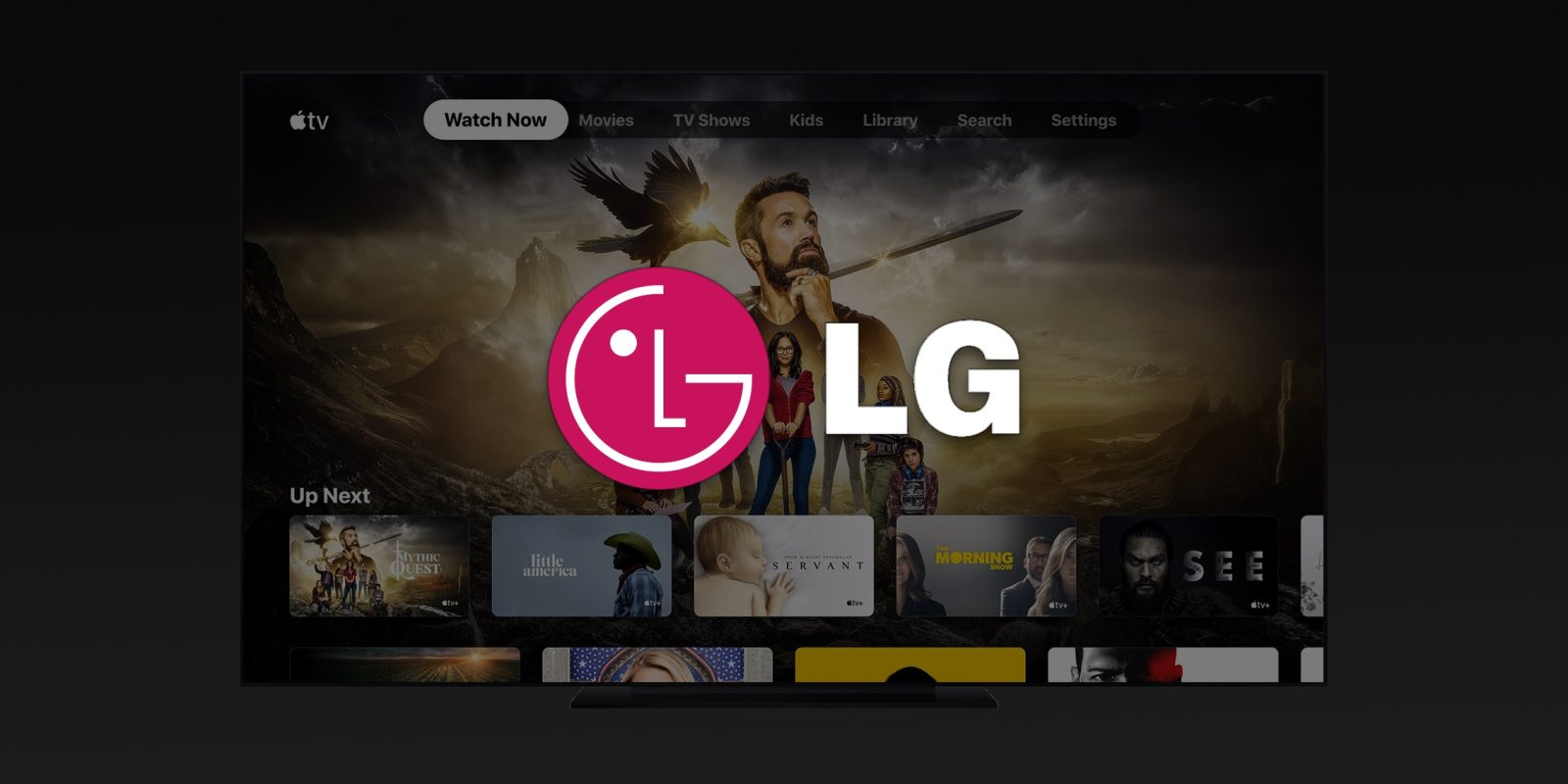 As reported in September, LG finally made the Apple TV app available for its 2018 OLED Smart TVs as the app was previously only available for the 2019 and 2020 LG OLED TV models. However, features like AirPlay 2 and HomeKit remained unavailable as the company promised the official release for later this year — which is now finally happening.

According to MacRumors, multiple readers successfully enabled both AirPlay 2 and HomeKit on their LG 2018 TVs this Monday. These features are being rolled out in a phased process, so it doesn’t seem to have a way to force the update besides waiting for the new options to show up on TV.

With AirPlay 2, users can stream songs, videos, and more from an iPhone, iPad, or other Apple device directly to an LG TV without an Apple TV. As for HomeKit, it allows users to control the TV through the Home app or Siri — with options for turning the TV on and off or changing its volume.

The company initially promised to offer AirPlay 2 and HomeKit for its 2019 and newer TVs due to performance concerns, but the company changed its mind and decided to launch a software update with Apple’s features for 2018 models as well. Other companies like Samsung, Vizio, and Sony also offer Apple TV, AirPlay 2, and HomeKit on their Smart TVs.

If you have a TV that is not officially supported by Apple, you can also try Roku or Fire TV devices to get the Apple TV app — although these devices don’t have AirPlay.