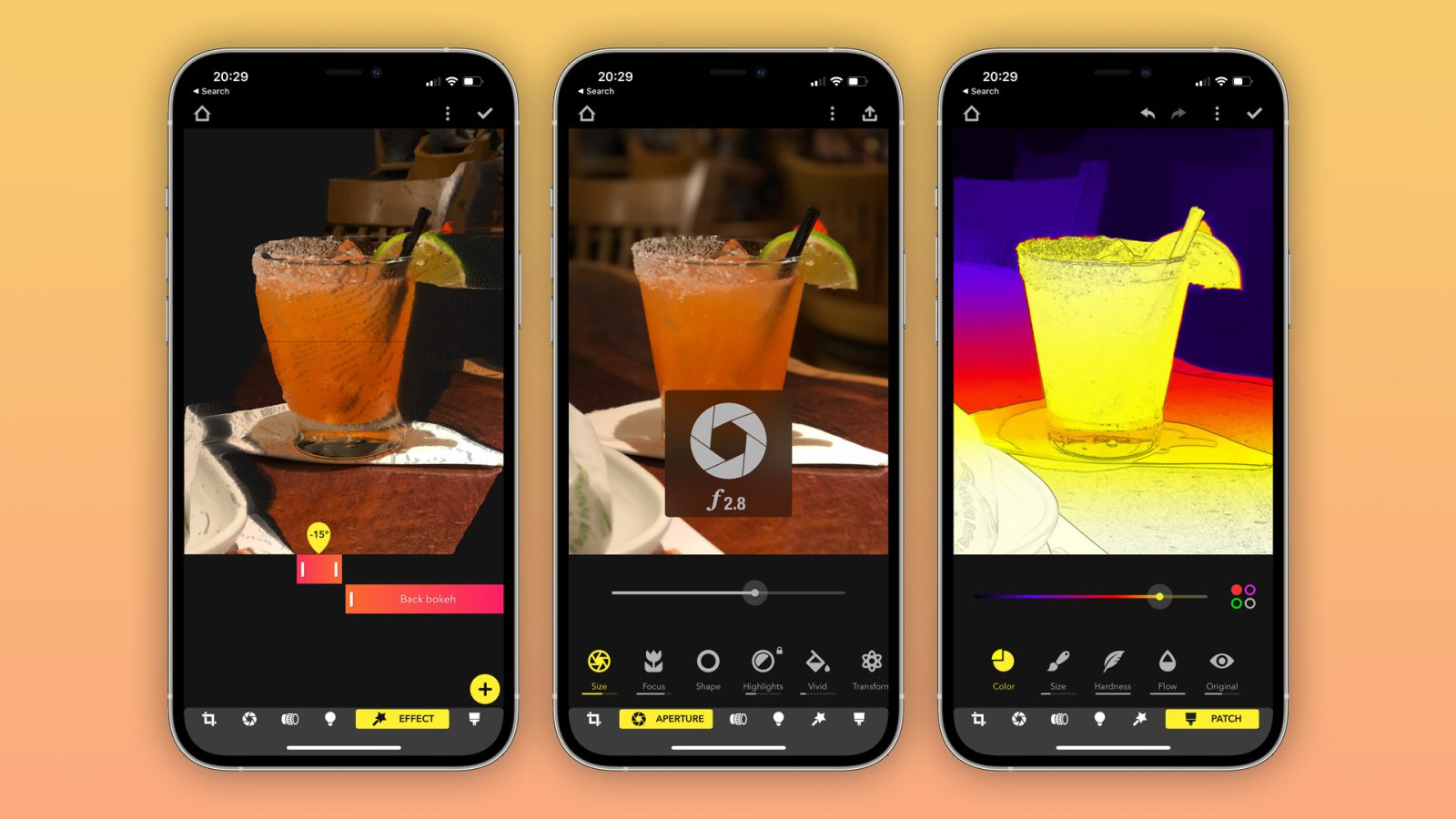 Focos is a popular photo editor for iOS that brings advanced tools to edit images with depth field taken using Portrait Mode on iPhone. The app was updated this week with some interesting new features, including support for the Apple ProRAW image — which is available for iPhone 12 Pro users.

Version 2.4 of the app adds support for both RAW and Apple ProRAW formats, which are basically photos taken without or with low compression, keeping more details of the photo such as shadows, lights, and more. Focus can now edit RAW images with options to precisely change exposure, temperature, and the tone map.

The home screen of the app has been redesigned to make it easier to find your photos, and now it has quick access to the file explorer — where you can browse photos stored in the Files app, iCloud Drive, or any other compatible apps. The app interface on the iPad has been tweaked, and some bugs have been fixed with this update.

Check out the release notes below:

– With newly designed home page, it is easier to choose photos from albums for editing with bokeh effect. In addition, you are now able to open photos directly from Files app.
– Support for RAW and ProRAW formats added. You can now adjust exposure / temperature / tone map losslessly & check EXIF before importing RAW images to the editing interface.
– Maximum support of 20M pixels as output resolution on most devices.
– Enhanced editing interface designed for iPad with new slider control.
– The eraser returns to the patch tool and also brings a new “restore” brush.
– Left handed editing mode for iPad added. Appreciation for Luis Maldonado.
– Issue of foreground bokeh with wavy lines fixed.
– Interface stuck issue after sharing images to other apps fixed.

As I mentioned here on 9to5Mac once, Focos goes beyond editing Portrait Photos since the app also uses AI to create an artificial depth map for any photos. If you like to take pictures using Portrait Mode, the app is definitely worth a try.

Focus is available for free on the App Store, but some features require a $7.99 annual subscription or a $12.99 lifetime license.