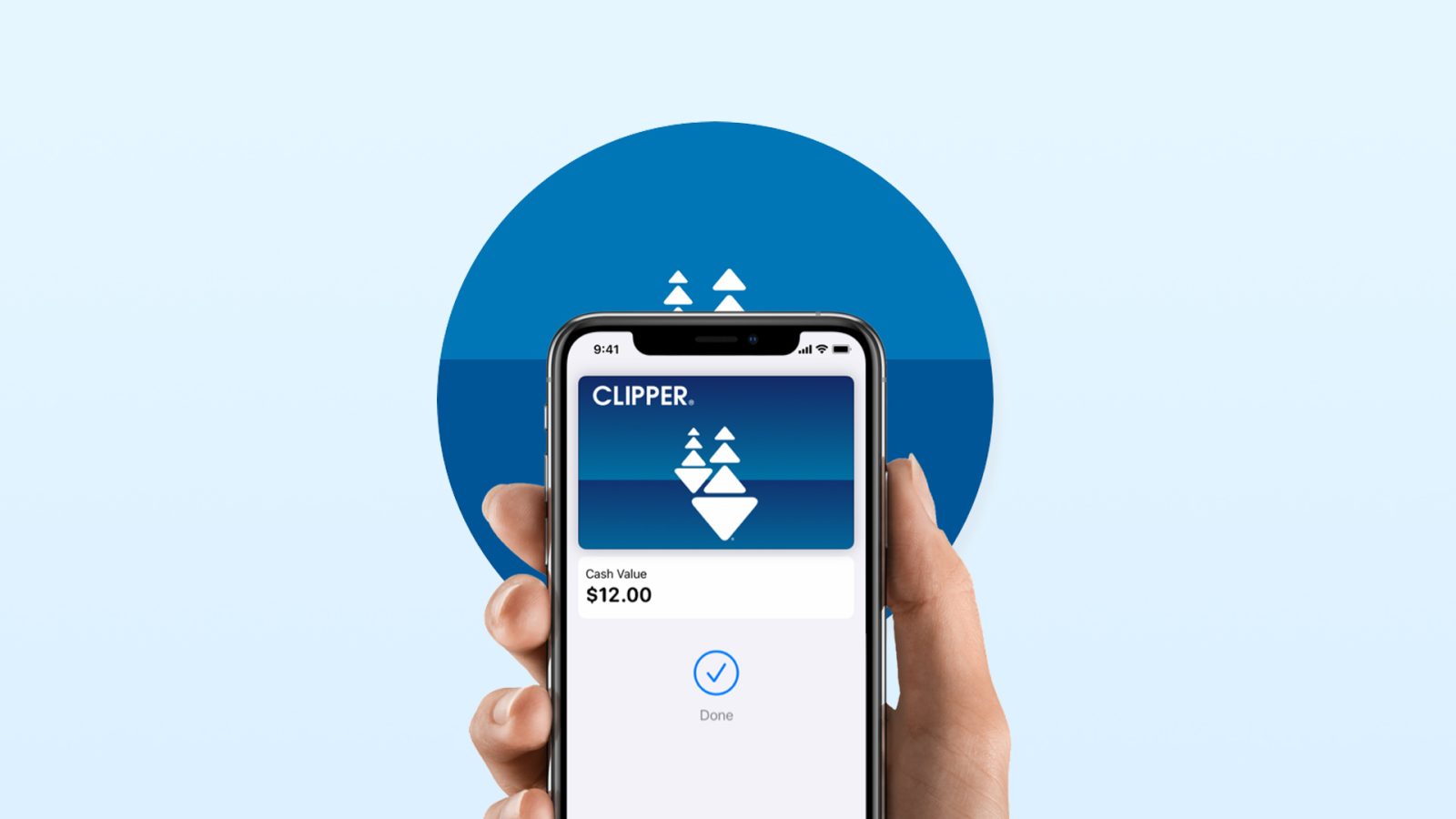 Apple announced today in a new partnership with Clipper that the Clipper card will soon be supported in the Wallet app and Apple Pay. Users will soon be able to use the card on iPhone and Apple Watch across all the San Francisco Bay Area transit agencies with just a tap without authentication.

The Clipper card is a reloadable smart card used for transit fare payment in the San Francisco Bay Area. It gives access to buses, rails, ferries, and trains from 24 different transit agencies, which includes BART and Muni.

With Express Transit enabled in the Wallet app, users don’t even need to authenticate Apple Pay with Touch ID, Face ID, or double-click on Apple Watch, which makes the whole process quicker and easier. The announcement was made today on Apple’s website.

With your Clipper card on iPhone or Apple Watch, you’ll be able to ride on all 24 San Francisco Bay Area transit agencies, like BART and Muni, with Apple Pay in just a tap — no need to use Face ID, Touch ID, or touch a vending machine or card reader.

While Apple didn’t say when the Clipper card will be available in the Wallet app to iPhone and Apple Watch users, the company is asking people to sign up to receive an email when it becomes available.