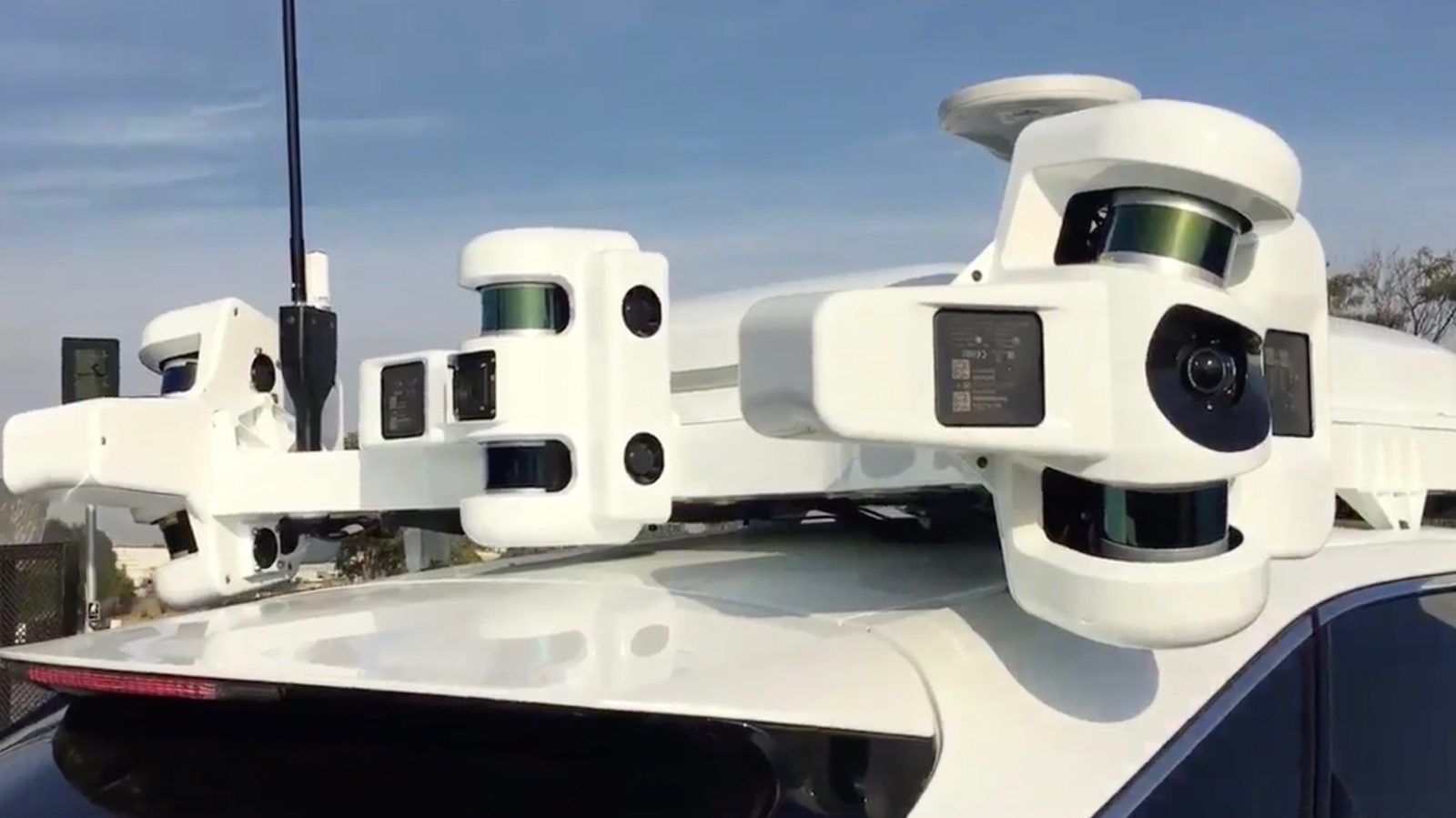 As we continue to learn more about Apple Car progress, some fresh tidbits have been shared today in a Bloomberg report. Apple is working on the important step of finding a supplier for cutting-edge LiDAR sensors that will be key for the autonomous aspect of the company’s electric vehicle.

In the latest Apple Car update, Bloomberg’s report says that the company “is in active talks with a number of potential suppliers for these laser-based sensors that allow a car’s computer to “see” its surroundings,” according to its anonymous sources.

Like many of the other players in the autonomous vehicle space such as Google’s Waymo and GM’s Cruise, Apple is planning to use a LiDAR approach. Notably, in contrast, Tesla believes the answer is a camera-based/computer vision system that includes training its AI with vast amounts of data from its customers. Going the LiDAR route, Apple, Waymo, GM Cruise, and more will be reliant on HD LiDAR maps being created for the systems to work toward full autonomy.

Bloomberg notes that around six LiDAR companies have “gone public via reverse merger in recent months” so Apple likely has a good amount of vetting to do. Apple has already been using off-the-shelf LiDAR components for its current fleet that’s been testing self-driving.

But the suppliers it’s in active talks with now will be expected to offer “next-generation lidar that will be considered cutting edge four to five years from now.” That hardware should end up being quite a bit less clunky than the LiDAR we’ve seen on Apple’s self-driving Lexus SUVs (shown above).

Bloomberg notes Apple’s LiDAR goal is another hint on the timeline the company is aiming for with manufacturing its autonomous electric vehicle. Previously, the publication has said the Apple Car could arrive around 2025, as has Reuters. But Ming-Chi Kuo has predicted it could arrive as late at 2028.

Over the last month, we’ve seen a flurry of rumors about the automakers Apple is in talks with to produce its autonomous EV. Most recently, Bloomberg rounded up a variety of companies Apple could end up working with: