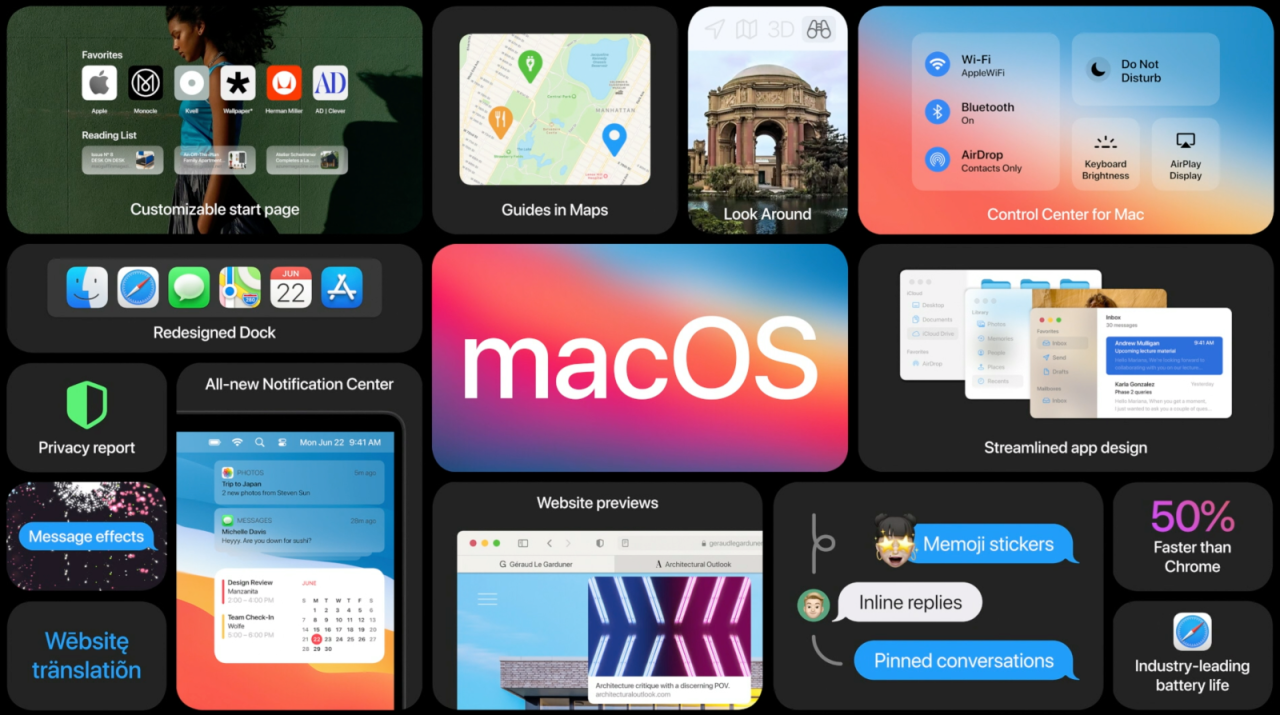 Here’s the announcement from AWS:

Amazon EFS provides a simple, serverless, set-and-forget elastic file system for use with AWS compute services. You can use Amazon EFS with your Amazon EC2 Mac instances to build, test, and publish your applications faster by sharing code repositories.