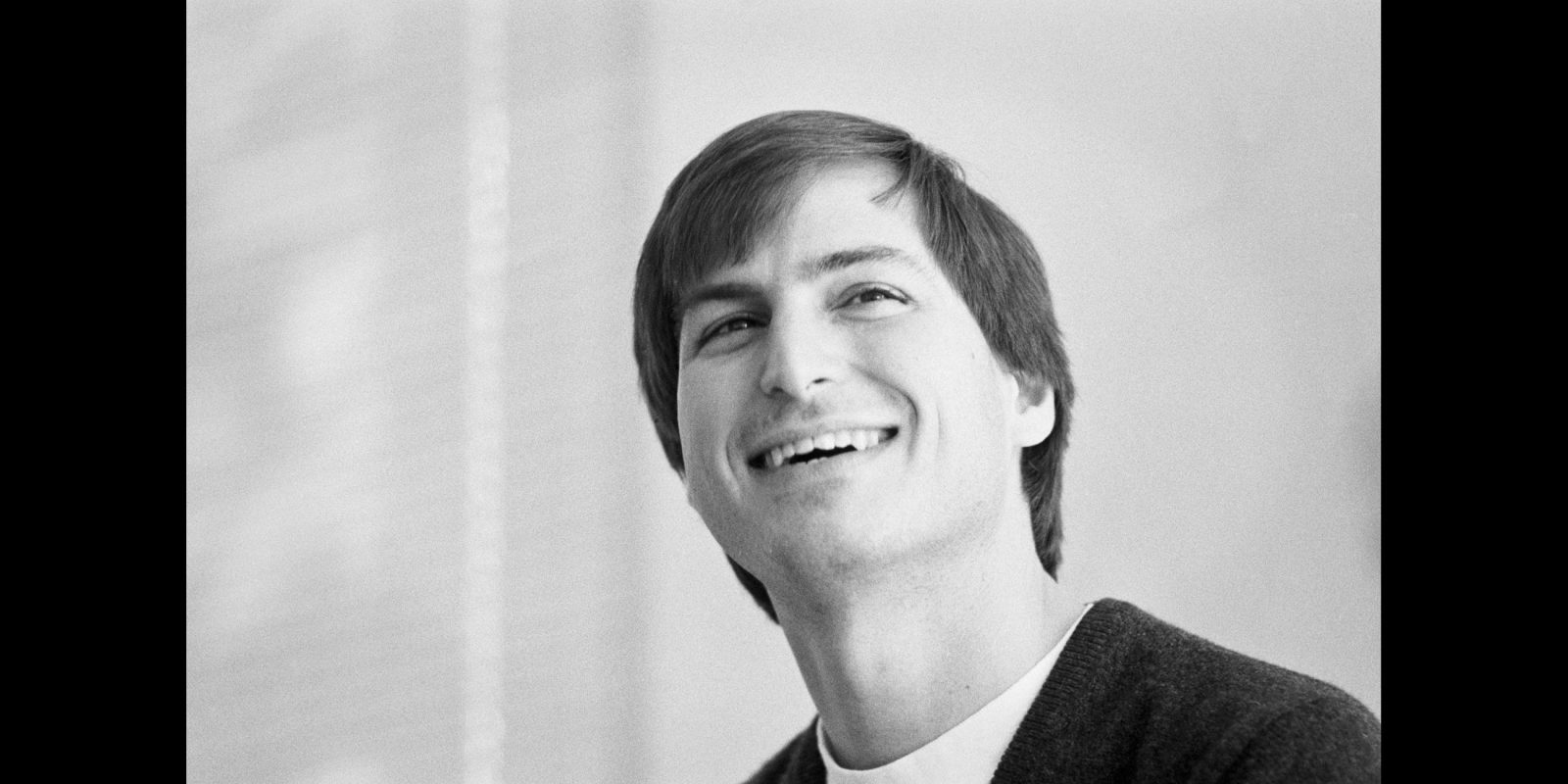 Apple CEO Tim Cook has tweeted in memory of company cofounder Steve Jobs. Today would have been Steve’s 66th birthday …

Cook said that the legacy of his friend and former boss is still very much evident in Apple today.

Celebrating Steve on what would have been his 66th birthday. Especially in a year where so much kept us apart, technology brought us together in limitless ways. That’s a testament to Steve’s life and the legacy he left, which continue to inspire me every day.

Cook has often said he remembers Steve every single day, and he tweets each year on the anniversary of the birth of the company’s cofounder.

The most precious resource we all have is time.

In 2020, the quote was instead from poet and civil rights activist Maya Angelou.

“A great soul never dies. It brings us together again and again.” — Maya Angelou. You’re always with us Steve, your memory connects and inspires us every day,

Since Jobs passed away of pancreatic cancer in October of 2011, Cook has regularly spoken about his legacy. Last year, Cook delivered the commencement address at Stanford University and spoke of when he first learned that Jobs was ill:

That brings me to my last bit of advice. Fourteen years ago, Steve stood on this stage and told your predecessors, “your time is limited, so don’t waste it living someone else’s life.” Here’s my corollary: Your mentors may leave you prepared, but they can’t leave you ready.

When Steve got sick, I had hardwired my thinking to believe that he would get better. I not only thought he would hold on, I was convinced down to my core that he’d still be guiding Apple long after I myself was gone.

Over a million people from all over the world have shared their memories, thoughts, and feelings about Steve. One thing they all have in common — from personal friends to colleagues to owners of Apple products — is how they’ve been touched by his passion and creativity. You can view some of these messages below.