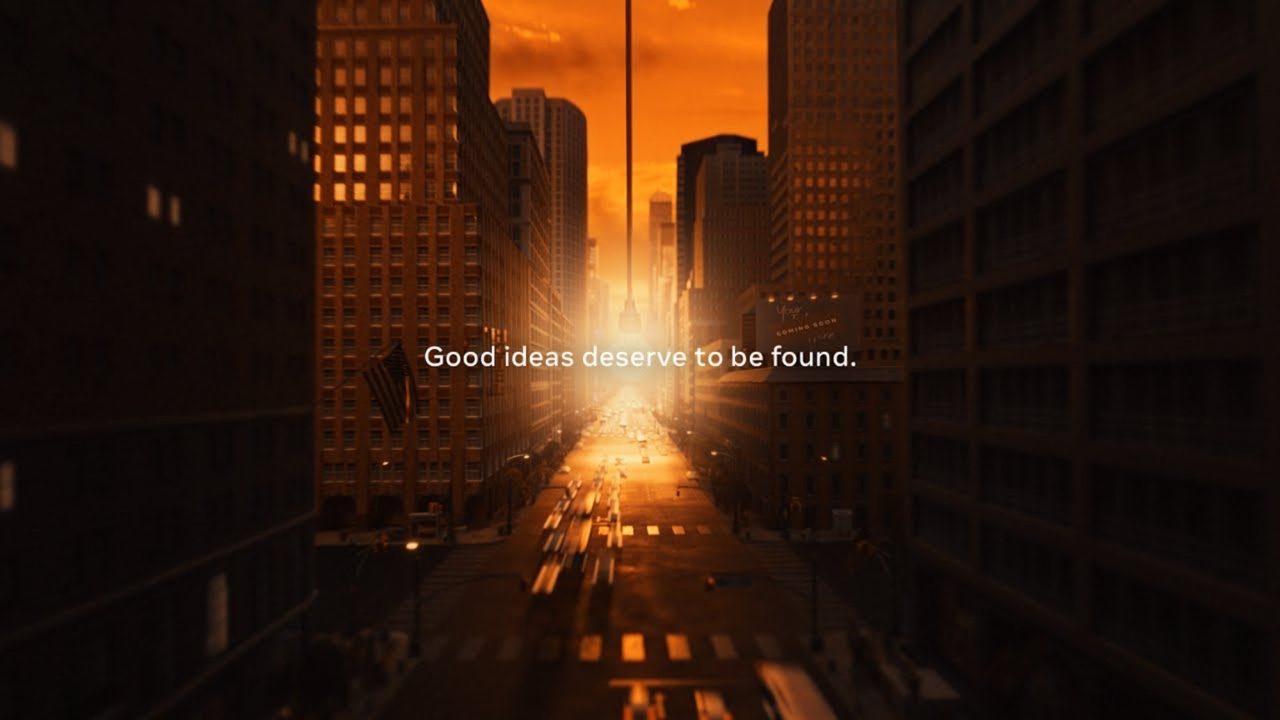 Facebook continues to play defense against Apple’s upcoming App Tracking Transparency feature. The company has today launched a new digital ad campaign called “Good Ideas Deserve to be Found,” with the purpose of explaining the importance of personalized advertisements.

The world is full of good ideas. Now, thanks to personalized ads, small businesses can get theirs found. Good ideas deserve to be found.

As reported by CNBC, this new ad campaign will appear on TV, radio, and digital platform starting today and will run for 12 weeks. The goal is to “help people understand how the personalized ads they see help them discover new things they love, and support businesses in their community.”

The goal is to help people understand the role that personalized ads play for small businesses, for their ability to grow and thrive, and also the role they play in helping discover ideas that might not otherwise exist, that they might not otherwise find. “We want to make sure that (small businesses) are aware of the tools that we’re providing, and make that experience as positive as possible. And then for consumers, we want to drive awareness of the role personalized ads play for small businesses and the ability to discover ideas.

But regardless of the spin Facebook attempts to put on this new campaign, the timing is clear: The new ad campaign comes as Apple plans to roll out a new App Tracking Transparency feature sometime in early spring. The feature will display a prompt to users where they have the option of asking applications, such as Facebook, not to track them across other apps and services.

Facebook has publicly bemoaned the effects that App Tracking Transparency could have on its advertising business. The company even took out full-page newspaper ads claiming that it is “standing up to Apple” on behalf of “small businesses everywhere.”

For its part, Apple has said that the new App Tracking Transparency feature “does not require Facebook to change its approach to tracking users,” but only gives users the option of opting out. Facebook clearly disagrees.