UK iPhone owners could be due a payout from Qualcomm 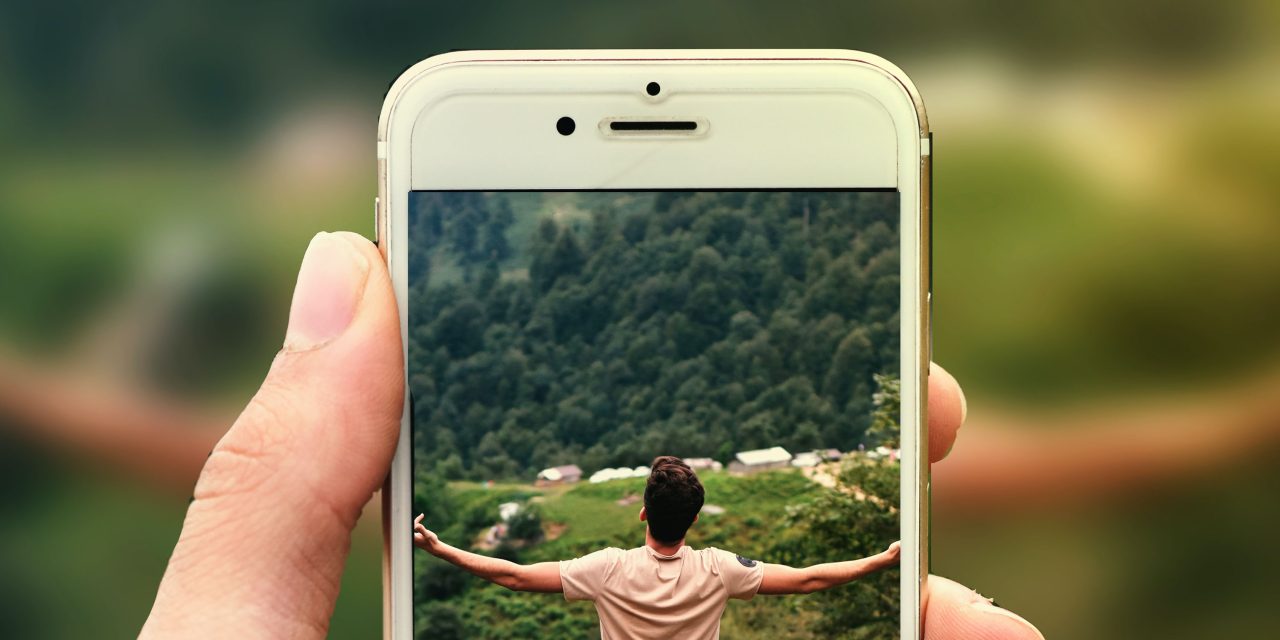 UK iPhone owners could be in line for a payout from Qualcomm, if legal action by a major British consumer association succeeds. Each owner of an iPhone or Samsung smartphone bought since the beginning of October 2015 could receive around £30 ($42).

Qualcomm is accused of abusing its dominant position in the modem chip business to overcharge Apple and Samsung, which then passed costs on to consumers…

If this all sounds rather familiar, that’s because the same issue has already played out in the US.

More than four years ago, Apple sued Qualcomm for $1B for overcharging for modem chips, saying that two specific charging practices were unfair.

First, instead of charging Apple a flat licence fee for permission to use Qualcomm’s patented technology in iPhones, the chipmaker insisted instead on a percentage of the iPhone’s value. Apple felt that this was unfair, as Qualcomm was benefiting from all the other features that went into making a device it could sell for a four-figure sum.

Second, even when Apple bought its radio chips from Qualcomm, the chipmaker still insisted that Apple needed a patent licence as well. That was a practice the Cupertino company referred to as ‘double-dipping.’

Two years later, that $1B case had ballooned into a potential $30B one. The fight grew progressively worse. Qualcomm accused Apple of blackmail. The CEOs of the two companies had “hostile” meetings. Qualcomm refused to sell chips to Apple for the iPhone XS and XR. Then, very suddenly, the two companies announced a settlement. As we explained at the time, it’s likely that Apple was left with no choice, for reasons which had nothing to do with the merits of the case: It needed Qualcomm’s chips.

That didn’t end the matter, however. The Federal Trade Commission levelled the same antitrust accusation against Qualcomm, and won its case – but this was then overturned on appeal.

Undeterred by the US outcomes, BBC News reports that the same claim is being made in the UK.

About 29 million people in the UK may be entitled to compensation of up to £30 each if a legal claim from watchdog Which? is successful.

It is suing chipmaker Qualcomm, claiming it breached UK competition law by taking advantage of its dominance in the patent licensing and chip markets.

Which? alleges that it charged inflated fees to manufacturers, which were then passed on to consumers in the form of higher smartphone prices.

Which? is a nonprofit that carries out independent tests of consumer products, campaigns for fairer deals for consumers, and sometimes brings legal cases on behalf of consumers.

Anabel Hoult, chief executive of Which?, said: “We believe Qualcomm’s practices are anti-competitive and have so far taken around £480m from consumers’ pockets – this needs to stop.

“We are sending a clear warning that if companies like Qualcomm indulge in manipulative practices which harm consumers, Which? is prepared to take action.”

It has filed its legal claim with the Competition Appeal Tribunal, which will decide if it can go ahead.

Qualcomm, for its part, says that the US appeal in the FTC case put an end to the matter. That is, of course, not necessarily the case, as a UK court might take a different view to the US court of appeals.

No action is yet required to make a claim in the case.

Photo by Soheyl Dehghani on Unsplash