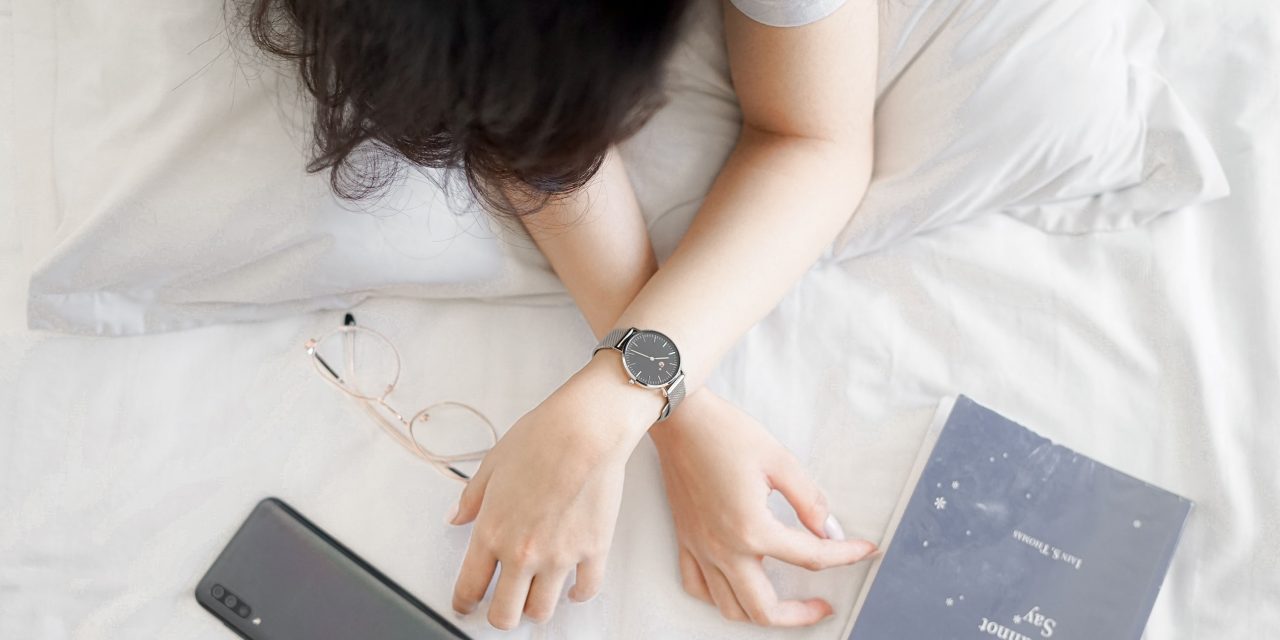 Smartphone addiction affects almost 40% of college students, impacting the quality of their sleep, according to a new study.

However, some academics take issue with the findings, arguing there is no such thing …

The Guardian reports on the study:

A study of 1,043 students aged 18-30 at King’s College London found that 406 (38.9%) displayed symptoms of smartphone addiction, as defined by a clinical tool devised to diagnose the problem.

More than two-thirds (68.7%) of the addicts had trouble sleeping, compared with 57.1% of those who were not addicted to their device. Students who used their phone after midnight or for four or more hours a day were most likely to be at high risk of displaying addictive use of their device.

The paper’s co-author says that both total screen hours and the latest use each day are both important factors.

“Our study provides further support to the growing body of evidence that smartphone ‘addiction’ has a negative impact on sleep”, said Dr Ben Carter, a co-author of the paper and senior lecturer at the Institute of Psychology, Psychiatry and Neuroscience at King’s. “The association is still significant even after adjusting for daily screen time use.”

The authors say that while their findings show that the length of time someone spends every day using their device is a significant predictor of addiction, other factors are involved too. For example, 20.3% of those who used their phone for two hours a day or less were judged to be addicted. However, 53.9% of those who used it for more than five hours were addicted.

The time at which someone put their phone down for the last time before going to sleep was important too. “Of those that stopped using their device more than an hour before bedtime, 23.8% exhibited addiction, compared to 42% of those stopping less than 30 minutes before bedtime,” the paper reports.

The same college previously concluded that 23% of children, teens, and young adults suffer from smartphone addiction.

This paper is the latest, among many dozens of others, to study so called ‘smartphone addiction’ a condition which is not recognised by any global health body and is not a psychiatric disorder. The authors repeatedly claim the measures of ‘smartphone addiction’ are validated but this claim is tenuous at best. This is confusing because those who study technology ‘addictions’ do not validate scales using clinical samples or conduct the kinds of studies required to establish ideas like ‘smart phone addiction’ as a valid concept […]

Readers should be cautious of making any firm conclusions about the impact of smart phone use in the general population, or the idea that they’re addictive in any objective sense, on the basis of this work.

Apple CEO Tim Cook acknowledged back in 2018 that over-use of technology can be problematic, the company subsequently introducing Screen Time to help people monitor and control their phone usage.

The concept of smartphone addiction is a controversial one in academic circles, with no clear consensus on whether it can reasonably be considered either a genuine addiction or a psychiatric condition.

Photo by Timothy Rubby on Unsplash