Tired of waiting for Apple’s AirTags? This open-source project lets you create your own 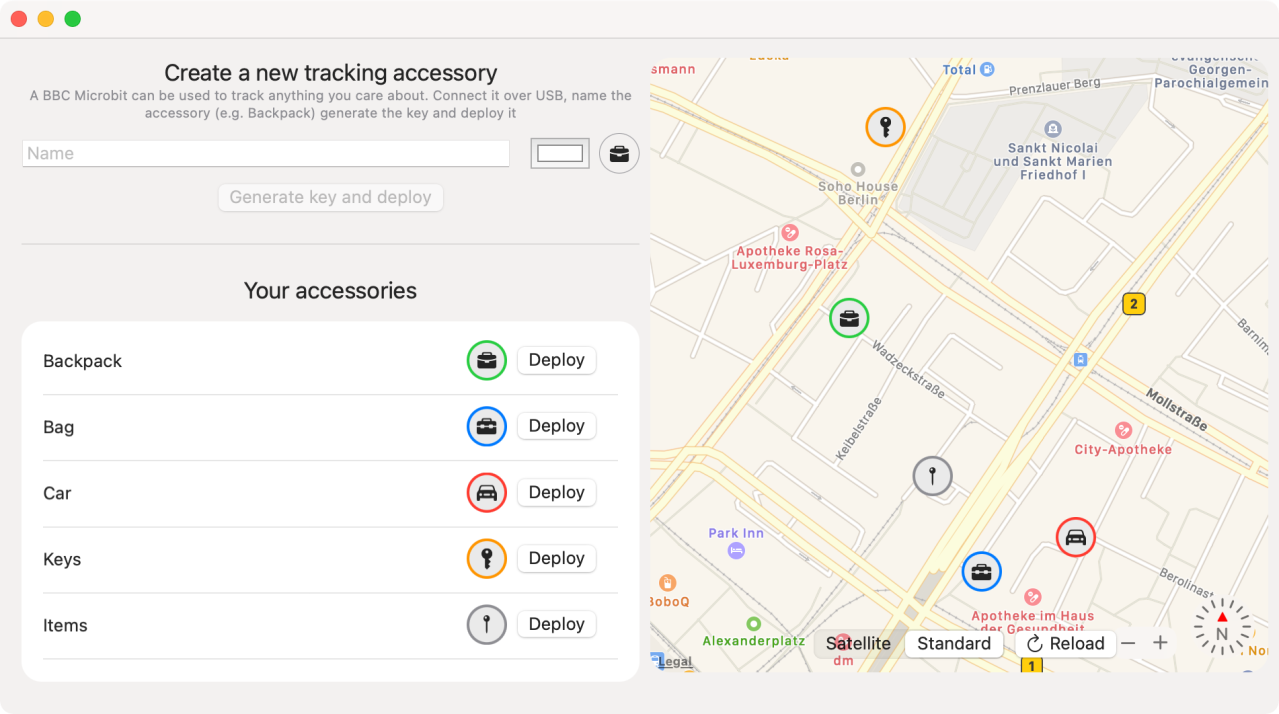 The first report about Apple working on an item tracker was back in April 2019, here on 9to5Mac. Since then, we’ve seen the device appear and disappear from iOS builds and even show up in an official Apple video on YouTube. More recently, rumors started picking up again about its imminent release, given the presence of support for third-party item trackers in iOS 14.5, which will also work for Apple’s own item tracking device.

But if you’re tired of waiting for Apple to release their own item tracker, there’s an open-source project that might help you, but only if you’re into hacking. Researchers from German university TU Darmstadt reverse-engineered the protocol used by Apple devices to participate in the Find My network and released free resources for those who would like to create their own item-tracking device at home.

Currently, the project natively supports the Micro:bit, a tiny development board consisting of an SoC that integrates Bluetooth Low Energy, but it could be adapted to work on other boards with built-in BLE, such as the ESP32 and ESP8266 boards, which are quite inexpensive.

The way it works is through a native Mac app created by the researchers, which can be used to provision new devices and flash the micro:bit with the necessary code to emulate an Apple device. Once the device has been set up, it will advertise over Bluetooth in the same way as other devices that participate in the Find My network do, which causes nearby Apple devices that have the offline Find My setting enabled to detect them and send their location to Apple’s servers.

Once the custom item tracker is registered by the Find My network, the user can then use the OpenHaystack app on macOS to see their location.

Should you use it?

Currently, OpenHaystack is a really interesting research project that can be fun to play around with for people who like hacking and microcontrollers, but you shouldn’t see it as a way to create AirTags at home for everyone. Even though all Find My communication is encrypted, an important aspect of that encryption is that the public key is rotated periodically. OpenHaystack currently uses a single, static public key for each device, which means that in theory, it would be possible for someone to track the same device between different locations. There are plans for this to be addressed, though, so the implementation matches Apple’s more closely.

Additionally, in order to be able to talk to the Find My network on the Mac, the app requires a plugin to be installed in Mail, because Apple has some restrictions in place (for good reasons) as to which apps can read information about your Find My devices.

Apple is currently working with third-parties to develop item trackers that will work with the Find My Network, with a draft specification that was released shortly after last year’s WWDC. It’s possible that Apple opening up the Find My Network to third-parties will also enable home-brew item trackers to be created without so much hacking around, just like you’re currently able to create your own non-certified HomeKit accessories at home.