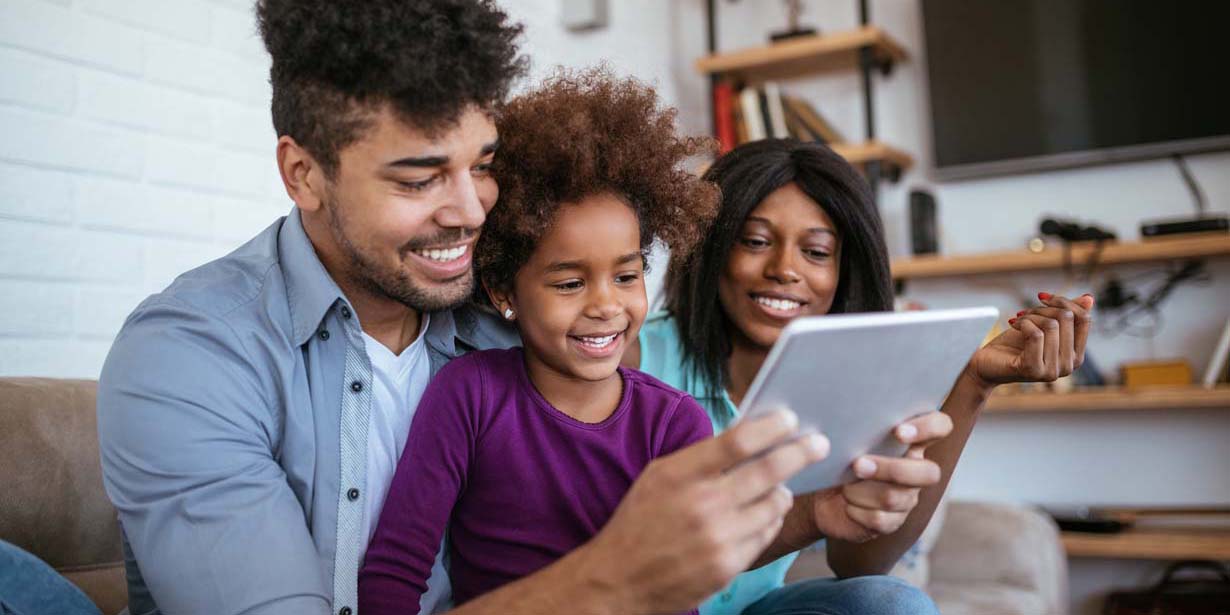 Verizon has announced an expansion of its existing 5G Home service to 10 more cities, and T-Mobile has said that its own version will launch before the end of this month …

A 5G home broadband service uses a small box that requires no wired hookup beyond power. This can be an appealing option for younger renters in particular, as it needs no installation and is something they can easily take with them when moving.

They don’t match the faster cable or fiber services for download speed, but do offer respectable speeds in areas with a strong signal, and can actually rival fiber when it comes to upload speeds.

This has no annual contract, and costs $50/month with a Verizon mobile plan, or $70/month without. The company says you should see typical download speeds of 300Mbps, and upload speeds of about 50Mbps. That’s comparable with middling fixed-line broadband services, and better than some of the carrier’s mobile customers will get.

If you’re fortunate enough to live in a location with ultra-wideband 5G, you may see up to gigabit speeds. (Pro tip: You almost certainly don’t, but Verizon customers with an iPhone 12 can switch off Wi-Fi and run a speed test to see what speeds they get.)

Verizon says that it is rolling out the service to 10 additional cities from March 18.

In roughly the next 12 months, Verizon will have incremental 5G bandwidth available to 100 million people, delivering 5G Ultra Wideband performance on C-Band spectrum. Additionally, we will increase total fixed wireless internet services to 15 million homes by the end of 2021.

If you want to know whether the service is available at your address, you can use the checker here.

T-Mobile has announced launch plans for its own rival service, so you’ll likely want to wait and see how this compares. CNET reports that not much is known yet, but we won’t have long to wait.

Although the carrier did not announce full details for the product, it did say that it will launch later this month and shared some insights it has gleaned from the pilot program it has been running over the last year.

Available first as a 4G LTE solution, T-Mobile said Thursday that it ended last year with over 100,000 people taking part in its Home Internet pilot program. It has since switched over to a router capable of connecting to both its 4G LTE and 5G networks.

The pilot program offered unlimited data for a flat $50 monthly rate (with automatic payments enabled) and had no contracts and no fees for equipment or taxes. While the company has since raised the pricing for new pilot customers to $60 per month, it remains to be seen if that will be the final or rate or if there will be differing plans. Sievert teased in his remarks that the company’s launch plans will include “immediate, much wider availability” of the service and that it will be sharing “launch markets, service levels, price points, and a lot more” at the full reveal later this month.

The company said it is planning to go after rural markets with limited or no broadband competition as well as urban areas that already have multiple providers, with the goal of having 500,000 Home Internet customers this year and 7-8 million customers by 2025.

T-Mobile also says it aims to raise average download speeds to 400Mbps this year. Finally, if you are still on a Sprint plan, you’ll be migrated onto a T-Mobile one by the end of the second quarter. The carrier says there is an opt-out if you really want to retain your existing plan, but it expects to migrate “100%” of Sprint plans.