Poll: Do you think Apple will release a replacement for the discontinued HomePod? 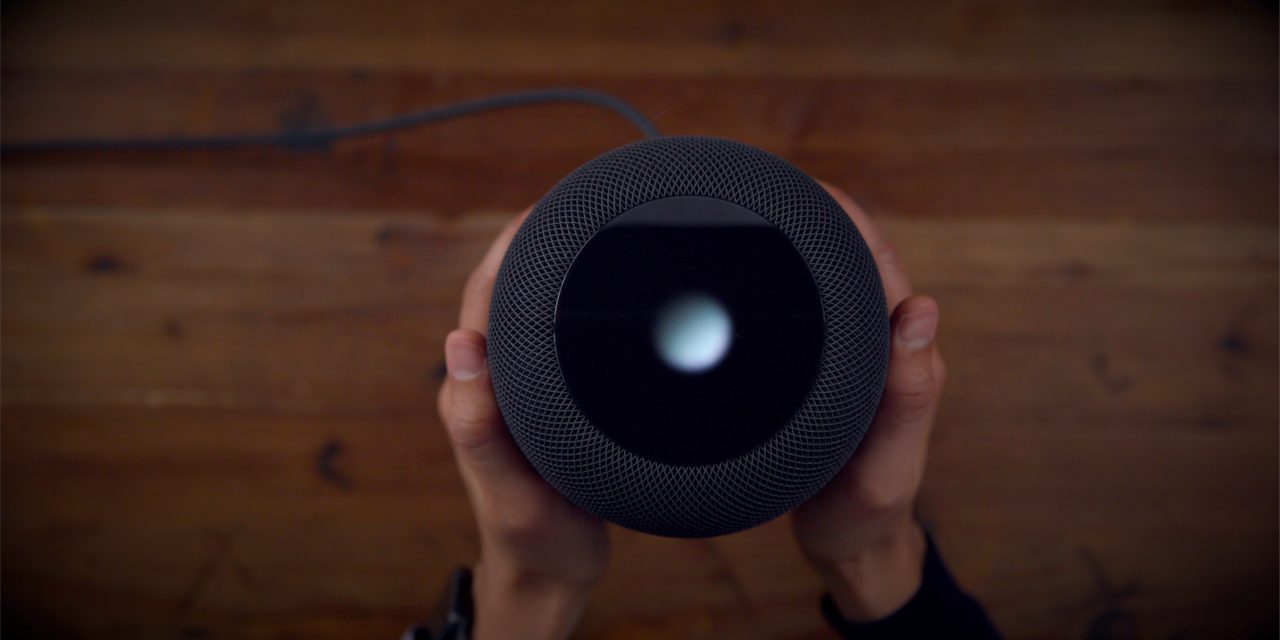 Apple discontinued last night the original HomePod to focus on the HomePod mini introduced last October. With a slow and small rollout in other markets, the 2018 HomePod wanted to “reinvent music in the home,” according to Apple. Three years later, what’s next for the company’s smart speaker lineup?

By the time iPod Hi-Fi was announced in 2006, this was what Apple had to say about it:

“An all-new high-fidelity speaker system that works seamlessly with the iPod to redefine the home stereo system. iPod Hi-Fi delivers breathtaking acoustic performance and room-filling sound unlike any other speaker system designed for the iPod in an innovative, all-in-one design that can be powered from a wall socket or by six D-cell batteries. iPod Hi-Fi is easily controlled by the Apple Remote for an amazing stereo experience in any room in the house.”

Twelve years later, Apple went for a similar approach with the HomePod:

“Apple today announced HomePod, a breakthrough wireless speaker for the home that delivers amazing audio quality and uses spatial awareness to sense its location in a room and automatically adjust the audio. (…) HomePod features a large, Apple-designed woofer for deep, clean bass, a custom array of seven beamforming tweeters that provide pure high-frequency acoustics with incredible directional control and powerful technologies built right in to preserve the richness and intent of the original recordings.”

Although the HomePod did have amazing sound quality, people expected a smart speaker and Apple delivered a great speaker with a not-so-smart Siri. The product also took a while to feel ready for the public. Dolby Atmos support, multiple HomePods integration, the possibility to identify multiple users, and even set more than a timer took a lot of time for Apple to introduce to its smart speaker product.

When the HomePod mini launched last year, it had it all, plus the U1 chip for a seamless audio-sharing experience with the iPhone 11 and iPhone 12. But although the mini speaker is smarter, it lacks the superb audio quality from the original HomePod.

Where is Apple going with its HomePod line?

The iPod Hi-Fi lasted just more than a year, HomePod, three. Now, what Apple could do next? According to a Bloomberg report last year, the company was weighing a new HomePod:

Beyond the new ‌AirPods‌, Apple has also internally weighed a new ‌HomePod‌ that sits in size, price and sound quality between the original $299 ‌HomePod‌ and the $99 ‌HomePod mini‌. It’s unclear if Apple will ultimately launch that product or just further cut the price of the higher-end version.

As of March of 2021, we know that the HomePod is saying goodbye, with Apple focusing on the mini model. The problem is that the smaller smart speaker can’t compare with the sound quality of the HomePod and misses the spatial awareness and the home theater feature with the Apple TV 4K.

Now, Apple has four possible paths: just focus on the mini model and make Siri smarter, create a version between the mini and the original HomePod, launch a HomePod 2 with U1 chip and improved technologies or cancel this product as it once did with the iPod Hi-Fi.

For me, I think the HomePod was a great addition to Apple’s audio line. It fits really well with Apple Music and the rest of the ecosystem. I really hope the company announces a new version rather sooner than later. I do think the Turner family, from Apple TV+ original series Servant, will also miss the product.

What are your thoughts? Do you think Apple will release a replacement for the discontinued HomePod?