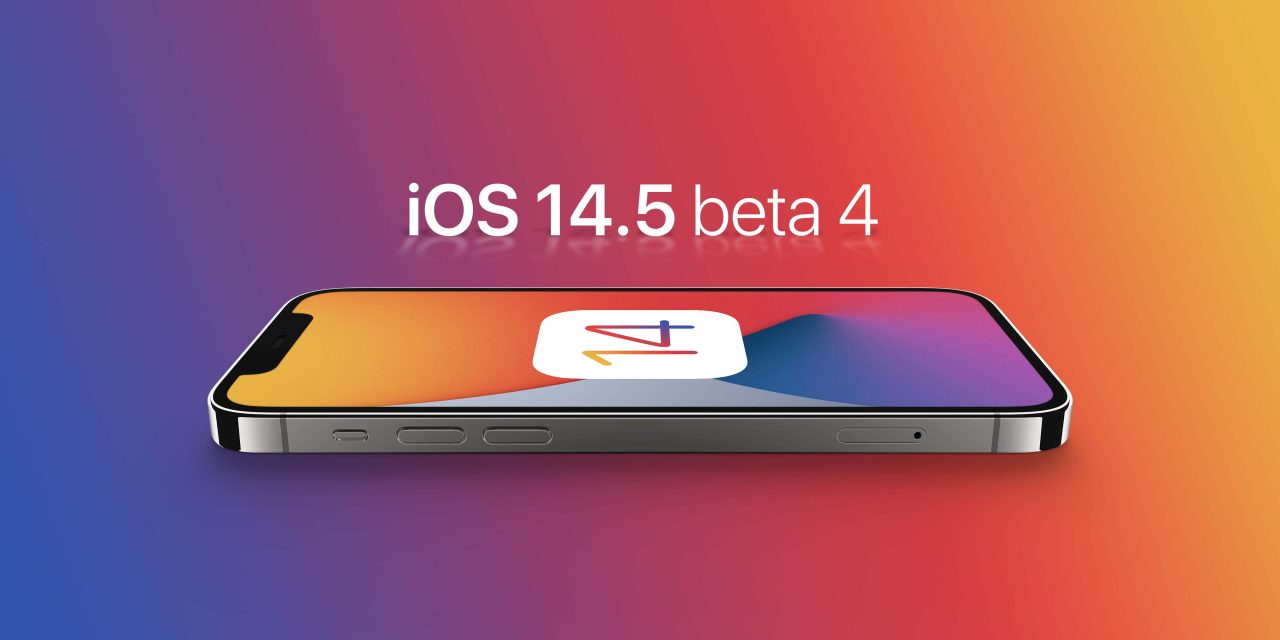 iOS 14.5 beta 4 is rolling out to registered developers and public beta users today, coming two weeks after the release of iOS 14.5 beta 3. iOS 14.5 packs a variety of new features including the ability to unlock your iPhone using Apple Watch, and beta four makes further refinements to these new features.

iOS 14.5 beta 4 is available to developers and public beta users via an over-the-air update in the Settings app. As usual, if the update does not immediately appear for download, keep checking, as it sometimes takes a few minutes to roll out to all registered developers. The build number for today’s update is 18E5178a.

Perhaps most notably, iOS 14.5 and watchOS 7.4 include a major change to the integration between iPhone and Apple Watch. For the first time, you can now use your Apple Watch to unlock your iPhone when you’re wearing a face mask. Learn more about that in our full hands-on right here.

Other new releases from Apple today:

If you spot any changes in iOS 14.5 beta 4, or the other new betas from Apple today, let us know in the comments below or on Twitter @9to5Mac. Stay tuned for our full hands-on coverage with the new releases right here at 9to5Mac today.