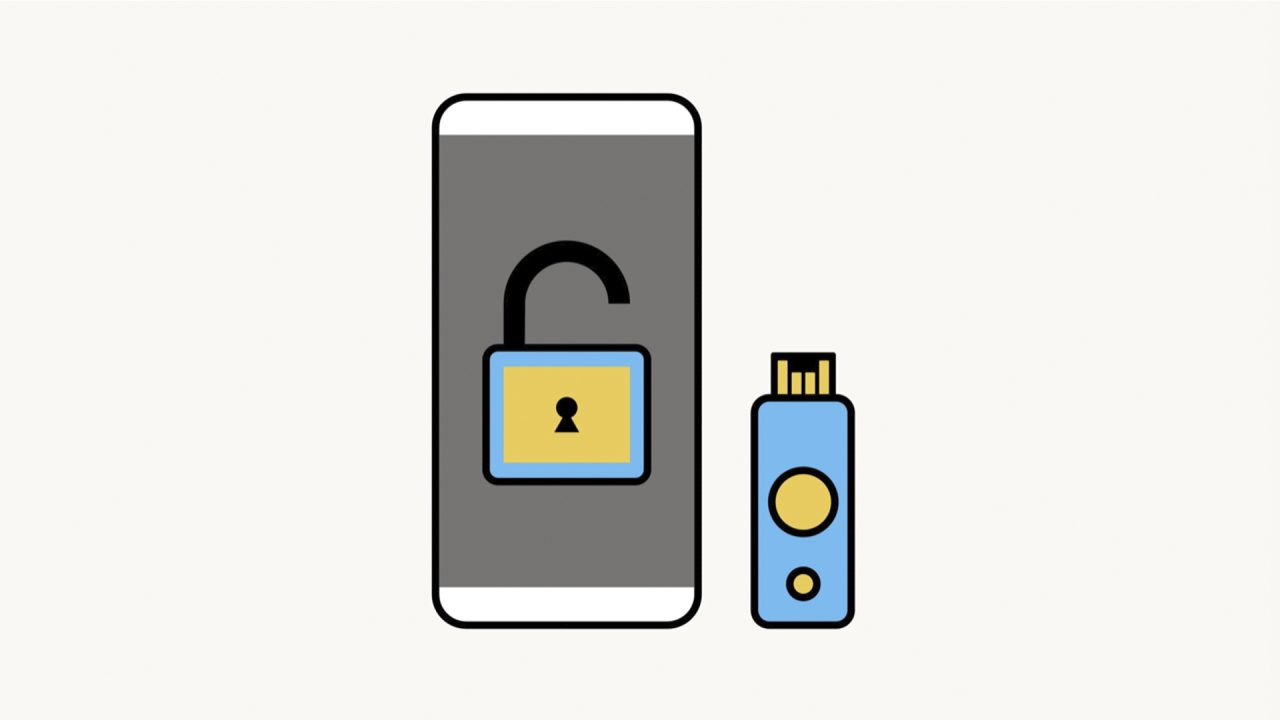 Facebook announced today that the social network is now supporting two-factor authentication on the iPhone using a security key. This gives users an additional way to protect their Facebook account.

Physical security keys — which can be small enough to fit on your keychain — notify you each time someone tries accessing your Facebook account from a browser or mobile device we don’t recognize. We ask you to confirm it’s you with your key, which attackers don’t have.

Since 2017, Facebook has supported the use of physical security keys to log into their accounts on desktop, and now it’s also available on mobile devices.

The company says that when a user sets two-factor authentication it helps safeguard the account every time the user logs into its Facebook account from an unknown device by requiring the password and an SMS code or a code from the Authenticator app.

Facebook encourages politicians, public figures, journalists, and human rights defenders to have a hardware security key because they are at high risk of being targeted by malicious hackers.

Once you have a hardware security key, you can enroll it in two-factor authentication within the Security and Login section of your Settings. It can be done in the iOS and Android versions of the app.

Yesterday, the company announced it’s starting to penalize members who break group rules. Facebook says it will start improving group recommendations while restricting the reach of rule-breaking groups and members.