Poll: Which rumored Apple Silicon iMac are you most excited about? 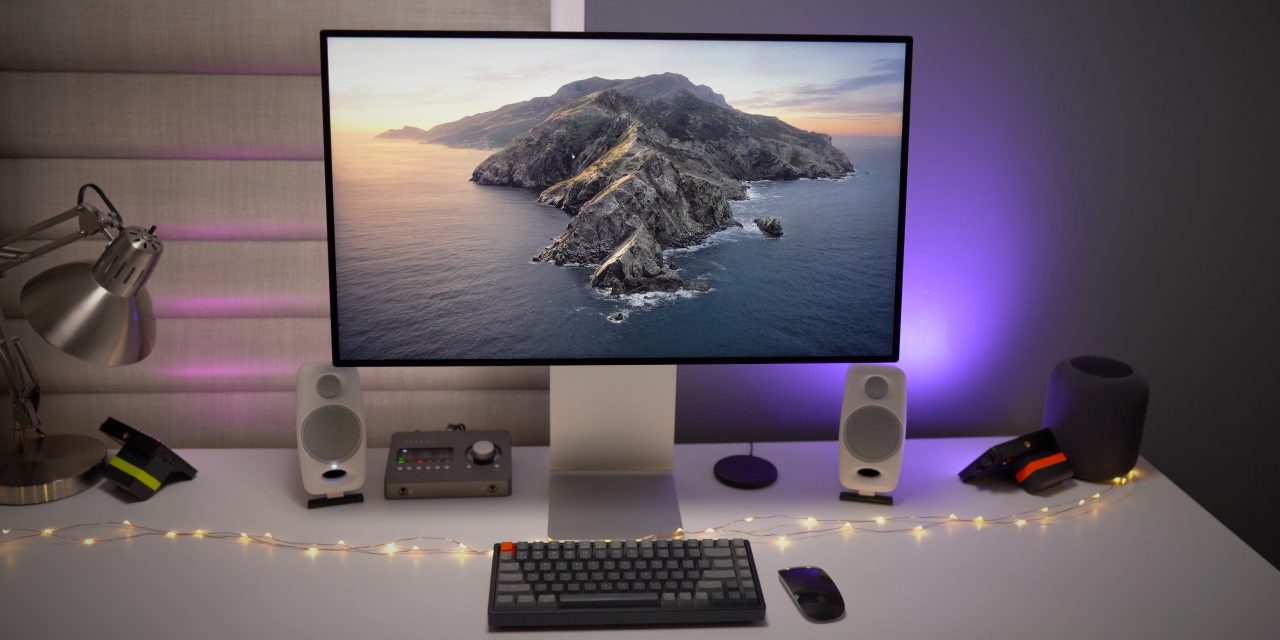 New iMacs with Apple Silicon is going to become a reality soon. Most recently, 9to5Mac found references to new models in the latest macOS Big Sur 11.3 beta, while Apple discontinuing some 21.5-inch iMacs also indicates that a refresh is coming.

Since Apple redesigned the iMac in 2012 with an ultra-slim side profile and removed the SuperDrive, it has only introduced a few tweaks, such as SSD storage options, Nano-texture glass, and the 1080p FaceTime camera.

Luckily, for 2021, Apple’s been rumored to be working with a redesign inspired by the Pro Display XDR. Here’s what we expect from the new design:

With all this in mind, rumors suggest that Apple is developing a 24-inch iMac to replace the 21.5-inch option. It’s possible that the 27-inch iMac screen could increase to something like 30 inches or 32 inches, like the Pro Display XDR screen. Some rumors also suggest the iMac could be colorful like the fourth-generation iPad Air.

In terms of performance, all we know right now is what Bloomberg reported in December:

Bloomberg says Apple is working on successors to the M1 with up to 20 CPU cores, made up of 16 high-performance and 4-efficiency cores. In 2021, the company is expected to roll out ARM versions of the higher-end MacBook Pro, “both entry-level and high-end iMac desktops”. An ARM Mac Pro is scheduled to follow in 2022.

Aside from that, we could see some differences in storage, RAM, and screen resolution options on these models. It’s also unlikely that Apple will reintroduce the iMac Pro with an Apple Silicon chip, since it’s been discontinued and feature differentiation could be challenging for Apple.

Which Apple Silicon iMac are you most excited about? Let us know in the poll below and elaborate down in the comments!