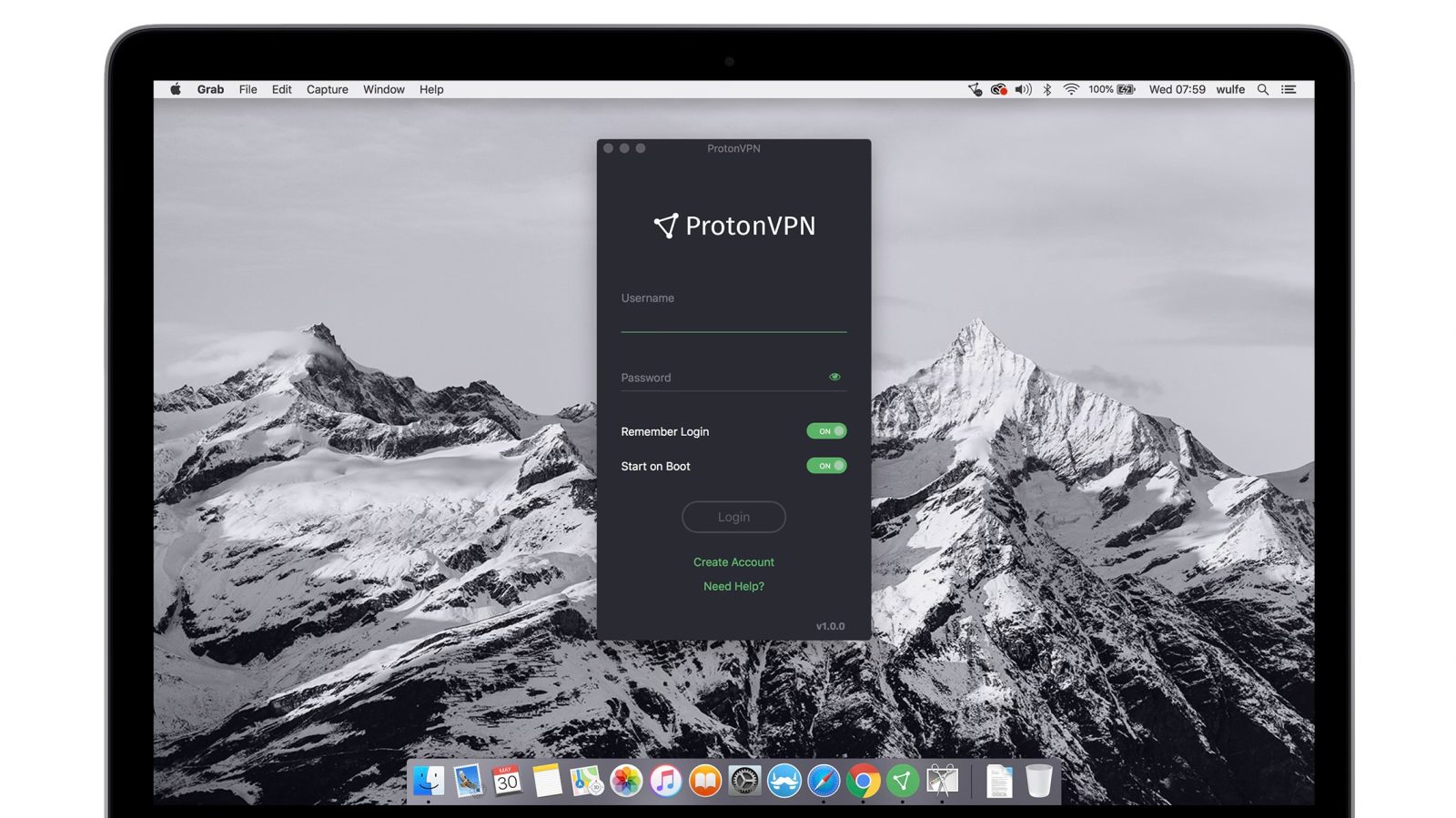 Proton Technologies founder Andy Yen has written an open letter today that claims Apple is standing “in the way of human rights.” The core issue is Apple not approving a ProtonVPN iOS app update that comes amid the turmoil in Myanmar.

Update 3/24 6:00 pm PT: We’ve got a statement from Apple on the matter, and it sounds like Proton has made more of this than what it actually was including choosing to delay the approved update by two days.

All apps made by Proton, including ProtonVPN, have remained available for download in Myanmar. We approved the most recent version of ProtonVPN on March 19. Following this approval, Proton chose to time the release of their update, making it available on March 21st, while subsequently publishing their blog post on March 23rd.

Apple has systematically blocked updates that outline that ProtonVPN can be used to overcome internet blocks used by regimes engaging in human rights abuses. We were forced to censor our app description to get approval from Apple to update our app. We believe that Apple’s policy of rejecting apps which are “challenging governments” is simply wrong. It is telling that Apple’s response does not address this policy at all.

Yen opened the letter by highlighting that ProtonMail and ProtonVPN were built on the idea of providing users around the world with a way “to securely and privately communicate, express themselves, and overcome internet blocks.” (via MacRumors)

While human rights are a core part of Apple’s values, Yen believes ProtonVPN’s recent App Store update being blocked is contrary to Apple upholding those beliefs.

We feel every corporation has a responsibility to protect basic human rights wherever they are under threat. Unfortunately, by blocking ProtonVPN security updates, Apple has demonstrated that it does not share this philosophy.

Yen continues by saying that when the United Nations asked people in Myanmar to “collect and preserve documentary evidence of crimes against humanity” that it suggested using ProtonMail and Signal. Along with that, ProtonVPN saw a 250x jump for new users in the area.

Apple’s response was that the app update was rejected based on App Store guideline 5.4 due to ProtonVPN’s description:

Whether it is challenging governments, educating the public, or training journalists, we have a long history of helping bring online freedom to more people around the world.

Proton’s pushback is that the description had been the same for months with previous updates being approved.

Yen goes on to say that Apple is holding back a “lifeline” for the people in Myanmar “who are being massacred” and that the company is bing hypocritical:

Apple’s actions are also hypocritical. Apple has no problem challenging governments when it is in its own financial self-interest (e.g., avoiding EU taxes or evading antitrust charges). However, when Proton does it for human rights reasons, it’s suddenly against Apple’s policies.

Apple has a tricky balancing act when it comes to issues like these where on the one hand it aims to comply with local laws and continue operating but also hold human rights as a core value.

Notably, a recent example was Hong Kong in 2019, Apple removed a protest-related app called HKmap Live and then later reinstated it after a lot of criticism.

In the end, Proton feels it was unjustly forced to remove “challenging governments” from the description to get the update approved by Apple on March 21.

What is also troubling is that Apple requested the removal of this language in ALL countries where our app is available. By doing so, Apple is helping spread authoritarian laws globally, even in countries where freedom of speech is protected.

We can create an internet that promotes freedom around the world. The situation in Myanmar shows how encrypted services are an essential part of that internet as they allow activists, journalists, and everyday citizens to access the entire internet and privately communicate. When a regime turns against its own people, this ability to access and share the truth can save lives. More broadly, a free and independent internet is essential to democracy in the 21st century. But Big Tech companies like Apple have a different vision of the internet, one where profits matter more than people.

Yen supports the EU’s Digital Markets Act to move toward the future of technology he believes in and asks readers to use services like ProtonMail, Signal, and DuckDuckGo to “reduce the power of tech giants.”

You can find the full letter here.