Apple references Craig Federighi meme for WWDC 2021 artwork, but with a twist 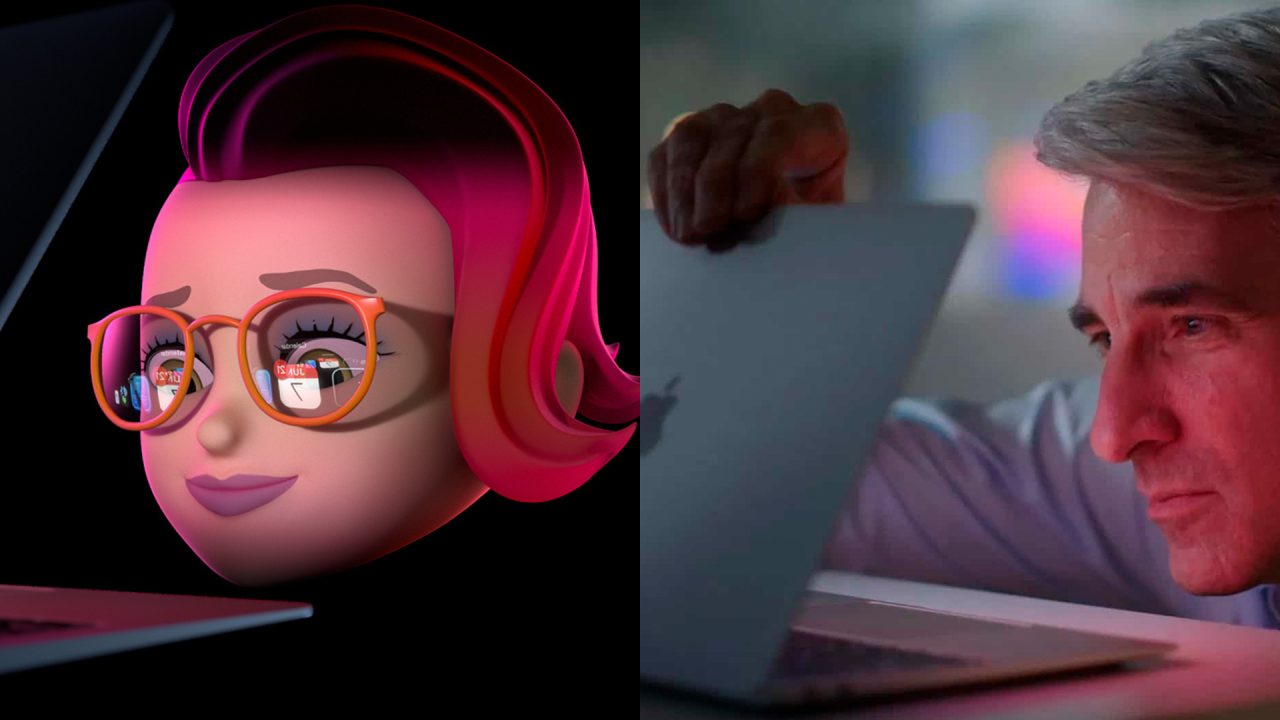 The long wait for Apple to announce WWDC 2021 has come to an end. Apple’s Worldwide Developers Conference is coming on June 7 in an all-online event. Aside from this being the first keynote the company has confirmed for 2021 so far, it uses the Craig Federighi meme that went viral from last fall’s M1 Mac event.

As we can see in the featured image, a Memoji with glasses stares at its MacBook, and the screen brightness of the Mac shines back on its face.

On Memojis’ glasses, it’s possible to see the calendar with the June 7 date and 21 notifications. As you probably figured out by yourself, it means that the WWDC 2021 is happening on June 7 of 2021

What we know for sure is that Apple is going to introduce updates for its software, which means iOS, iPadOS, tvOS, watchOS, and macOS will receive a proper upgrade. As 9to5Mac recently discovered, the iPhone’s software and Mac’s software this year are likely to be called iOS 15 and macOS 12.

Looking again at the Memoji with glasses, it’s at least intriguing to think Apple could be hinting at its Apple Glasses since we been hearing some rumors about it for so long. Although it seems unlikely for the company to launch the product in 2021, according to the analyst Ming-Chi Kuo, we could see a sneak peek of the Apple Glasses at WWDC 2021.

Apart from all of that, it’s nice to see Apple announcing its first event of the year and playing on Craig Federighi’s meme.

What are you most excited about WWDC 2021? Tell us in the comments section below.