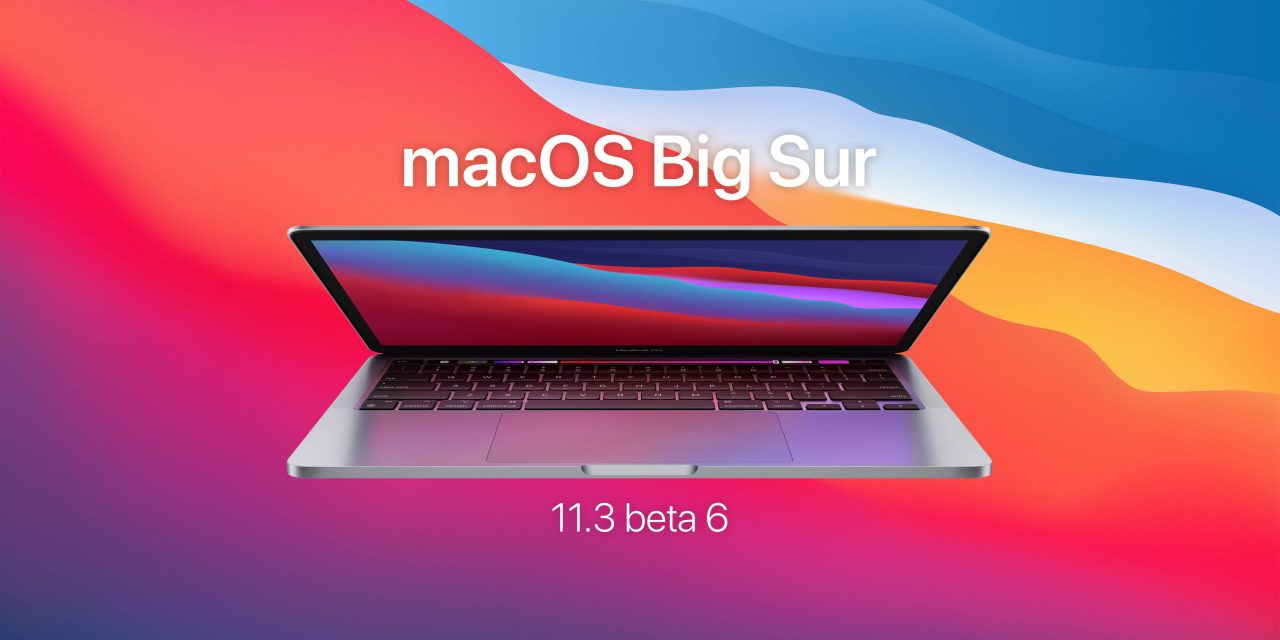 macOS 11.3 beta 6 is available now and the OTA should be showing up in System Preferences > Software Update if you’re enrolled in the developer or public beta program (keep checking back if you don’t see it yet). You can also download it manually on Apple’s Developer site.

The newest version of macOS Big Sur includes new sorting options in Reminders, the ability to set audio output to Stereo HomePods as default, and support for the latest Xbox/PlayStation controllers.

Ahead of them being officially announced, 9to5Mac discovered references to the upcoming Apple Silicon iMacs in the macOS 11.3 beta 5.

macOS 11.3 beta 6 comes with build number 20E5224a. We’ll be looking out for any changes or new features that might come with the latest build. Spot anything? Share in the comments or on Twitter @9to5Mac.

Check out all the details about what’s new in macOS 11.3 below: