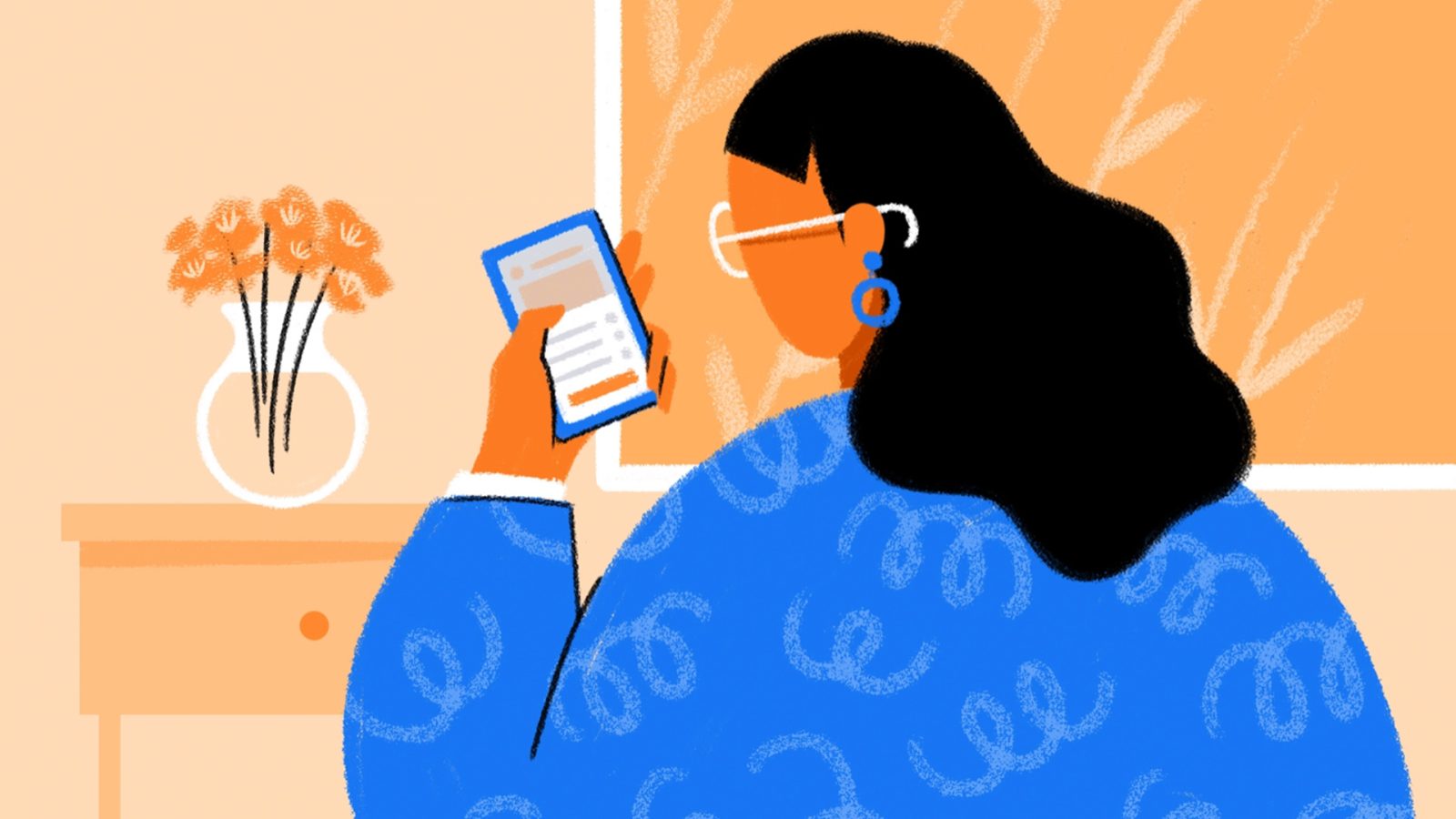 Facebook announced today some major changes in its News Feed, which will be available for iOS users in the coming weeks.

First of all, Facebook is adding a feature that already exists on Twitter: the ability to control what you share. Every time you post on your feed, the app is going to ask who can comment: everyone, friends, or profiles and pages you mention.

The goal of News Feed is to connect you to what matters most to you: the people in your life, interesting content, and the world around you. The friends you add, the Pages you like, the groups you join and the things you interact with all shape how your News Feed looks on any given day.

The company is also making it easier to control what you see. By selecting up to 30 friends and pages to include in “Favorites,” their posts will appear higher in ranked News Feed and will also be viewed as a separate filter. Facebook says that people who use Favorites frequently can access it from the Feed Filter Bar, a new menu at the top of News Feed.

In the Feed Filter Bar, there will also be a new option for a chronological timeline:

The Feed Filter Bar offers easier access to Most Recent too, making it simpler to switch between an algorithmically-ranked News Feed and a feed sorted chronologically with the newest posts first.

Facebook will also help you understand why you see suggested posts in News Feed.

Today, we’re also providing more context around the content we suggest in News Feed by expanding  “Why am I seeing this?.” This means that you’ll be able to tap on posts from the friends, Pages, and Groups you follow as well as some of the posts we suggest to you and get more context on why they’re appearing in your News Feed.

These are some of the factors influencing the suggested posts in News Feed:

Although the changes will make it easier for you to understand what Facebook suggests, it doesn’t mean it will stop suggesting things altogether. These features are already available for Android users and will be appearing for iOS users in the coming weeks.