Hands-on: Here’s how to find the new Siri voices in iOS 14.5 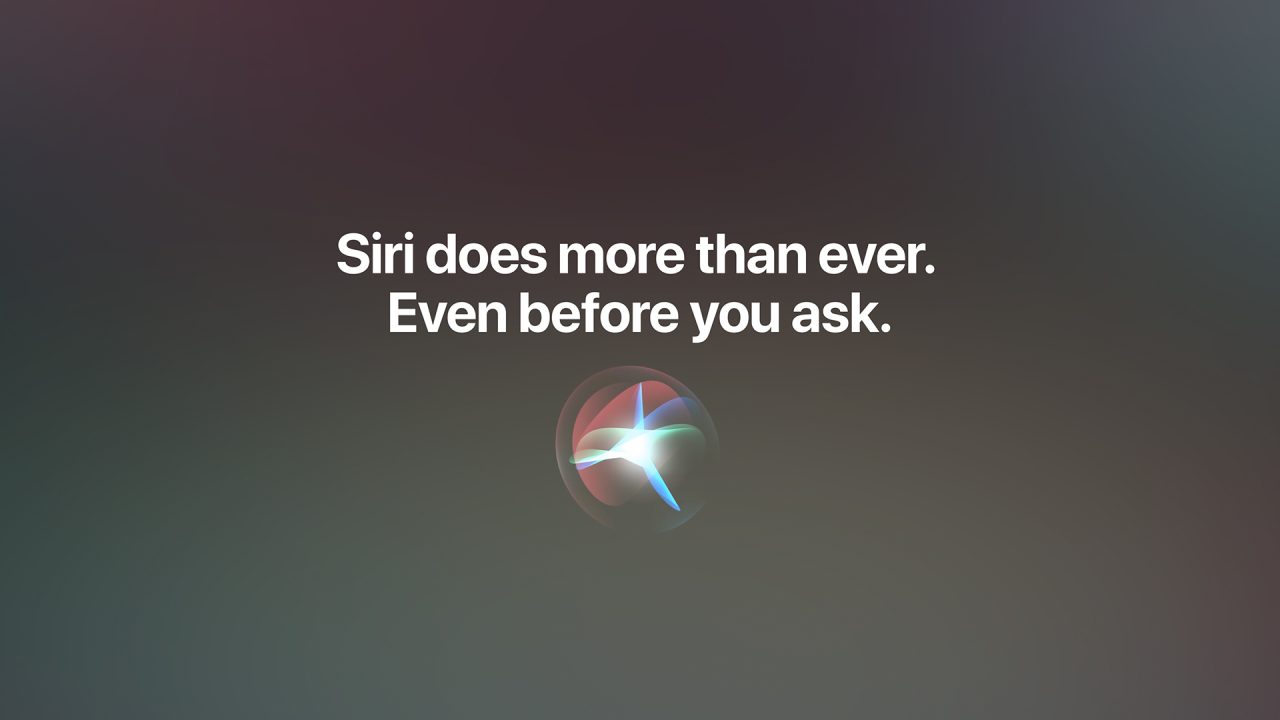 Among the new features introduced with the sixth beta release of iOS 14.5, which is currently available to developers and public beta users, Apple has added two new voice options for Siri. If you have already updated your iPhone, iPad, or even HomePod to iOS 14.5, read on as we explain how you can find and enable the new Siri voices.

According to Apple, the new voices were recorded to sound more natural, even with phrases generated by Apple’s Neural text to speech engine. Right now, the two new Siri voices are only available for English speakers, but the company expects to expand them to more languages in the future.

For those who have already installed the latest version of iOS 14.5, there are just a few steps you need to follow to change the voice of Siri on your device. Here’s how to do it:

Once you choose a new voice on your iPhone, it automatically uses the same voice on your paired Apple Watch. However, if you have a HomePod, you also need to update it to Software 14.5 to get the new voices.

From there, the options for Siri voices are the same as those available on the iPhone and iPad. Just tap the option you want and HomePod will download the new Siri voice.

If you don’t have iOS 14.5 installed yet, check out a preview of the new voices in the video below: