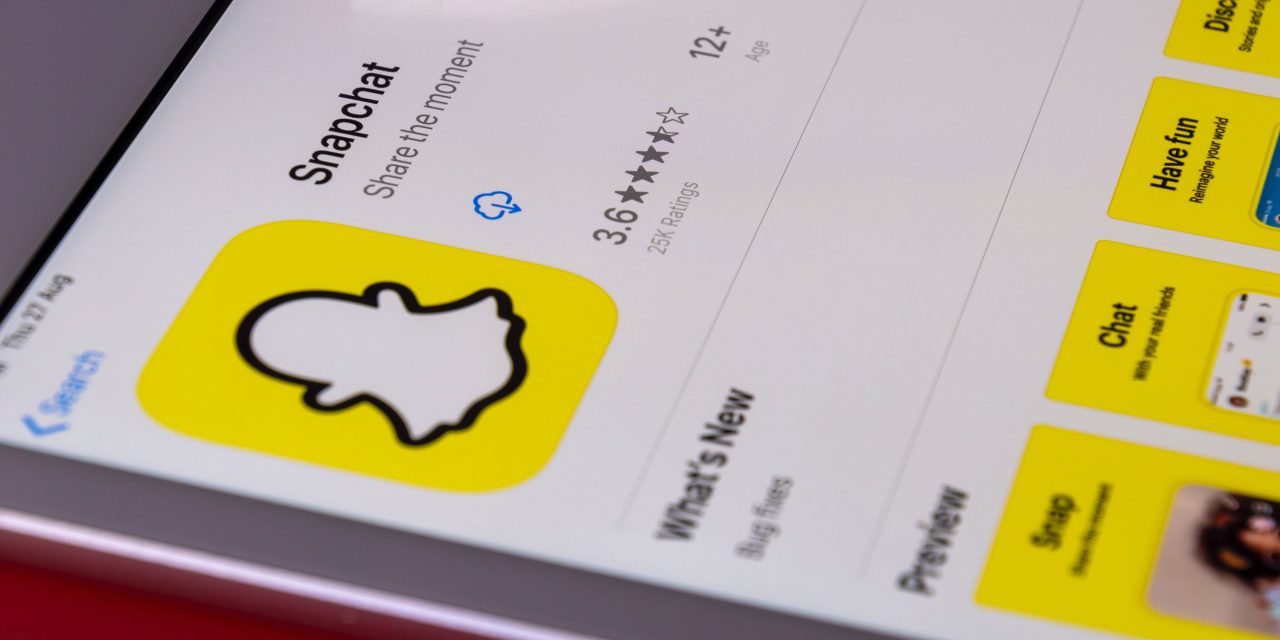 Snapchat owner Snap has tested a workaround to App Tracking Transparency to try to match users to the ads they have seen.

Snap says that it will discontinue the tests once the new privacy rule comes into effect, but that it believes there are other steps it can take without breaking Apple’s rules…

Personalized advertising is big business, as app and web users are far more likely to respond to an ad for a product category known to interest them. For this reason, it is common for both websites and apps to track the websites users visit and serve ads that target relevant products and product categories. If you read a review for a new camera, for example, you are very likely to start seeing ads for that camera and competing models.

Apple has so far allowed this, even going so far as to design a system known as Identifier for Advertisers (IDFA). This assigns a unique ID to each device across apps and websites without revealing the actual identity of the person. As we noted previously, all this is set to change.

Apple will take this privacy protection a step further by allowing Apple users to choose whether or not to opt into this tracking on an app-by-app basis. Every app will have to display a pop-up that seeks permission.

Apple originally planned to introduce the new system with the launch of iOS 14, but delayed it until “early spring” to give the ad industry more time to prepare.

Advertisers fear that most users will refuse permission, and the industry has been busy trying to find workarounds.

We learned last week that Chinese tech giants have been aiming to replace IDFA with a Chinese version, CAID, leading Apple to stress that the anti-tracking policy will be applied globally.

In the US, a device fingerprinting SDK was banned by Apple, the company yesterday starting to reject apps which use it.

The Financial Times reports that Snap has tested a workaround that uses the same approach as the banned SDK, known as “probabilistic matching.”

Snap has explored how it can circumvent new privacy rules for iPhones, in a move that may trigger the wrath of Apple, according to several people familiar with the situation […]

According to recent internal documents seen by the Financial Times, Snap wanted to gather data from companies that analyze whether people have responded to ad campaigns, including aggregated IP addresses, the labels that identify devices connected to the internet.

It hoped it could take that data and cross-reference it against the information it holds on its own users to identify and track them, in a technique known as “probabilistic matching,” according to several people familiar with its plans.

Snap admitted to the FT that it has been running the tests, but said it would cease doing so when the App Tracking Transparency rules take effect in the next few weeks.

“We support and will follow Apple’s upcoming guidelines because we have always believed that advertising should respect consumers’ privacy,” said Snap.

However, the company went on to say that it is still working on “privacy-centric solutions,” and that while it acknowledges it cannot track individual users, it believes the new rules still allow it to identify “cohorts” of users with similar interests.

Apple is likely to disagree.

Update: Snap denies that it uses a probabilistic matching technique, but declined to state what method it was using, or what its success rate was. The smart money would be on this being a purely semantic matter, as the objective is the same, and refraining from using direct tracking only leaves some form of device fingerprinting.