Tim Cook says he has never spoken to Elon Musk, but has great admiration for Tesla and their lead in electric vehicles 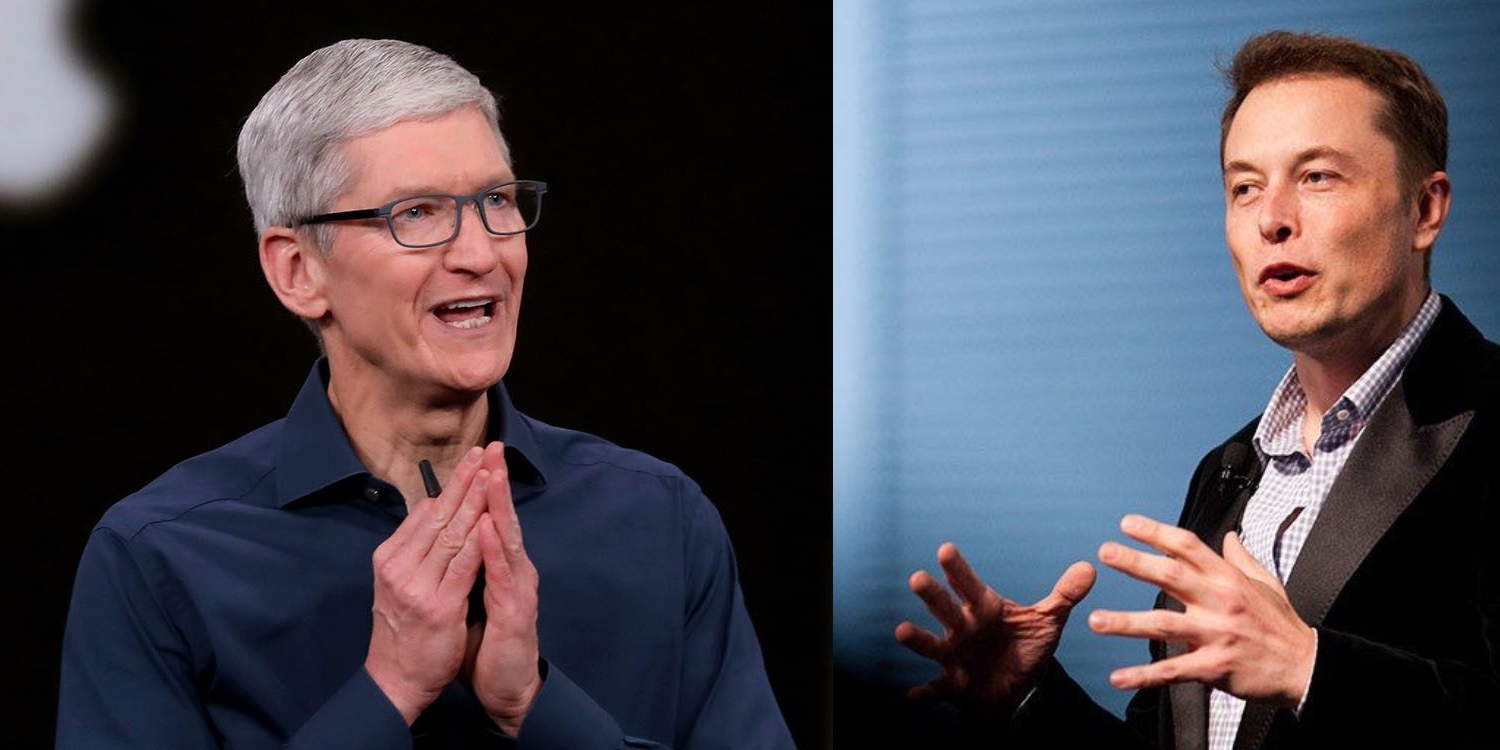 In a new interview with Kara Swisher on the Sway podcast, Apple CEO Tim Cook addresses the upcoming lawsuit with Epic Games, the controversy over iOS 14.5’s App Tracking Transparency policies, and more.

In regard to Apple’s interest in self-driving cars and autonomous driving, Swisher asks Cook what he thinks of Elon Musk. Cook said that he has great admiration for Tesla, even though he has never spoken to Elon Musk himself.

At the end of last year, Elon Musk tweeted that he had tried to sell Tesla to Apple many years ago and Cook wouldn’t even take a meeting with him. Swisher pressed Cook on this claim, and this is what he said:

You know I’ve never spoken to Elon, although I have great admiration and respect for the company he has built. I think Tesla has done an unbelievable job of not only establishing the lead but keeping the lead for such a long period of time in the EV space. So I have great appreciation for them.

Rumors about an Apple electric vehicle have circulated since 2015. At the time, it seemed Apple had gone head-first into designing car components including door frames, drive trains, and even steering wheels with the view to launch an autonomous consumer vehicle under the codename Project Titan. However, after a couple of years, it was reported that the project had been scaled back, and Apple was solely focusing on the autonomous driving technology.

More recently, rumors have once again sparked that Apple is actively developing an actual car again, with vague suggestions that the car could debut in 2025, presumably featuring the self-driving features it has been working on.