Poll finds most want to keep working from home; worth $30k/year to some 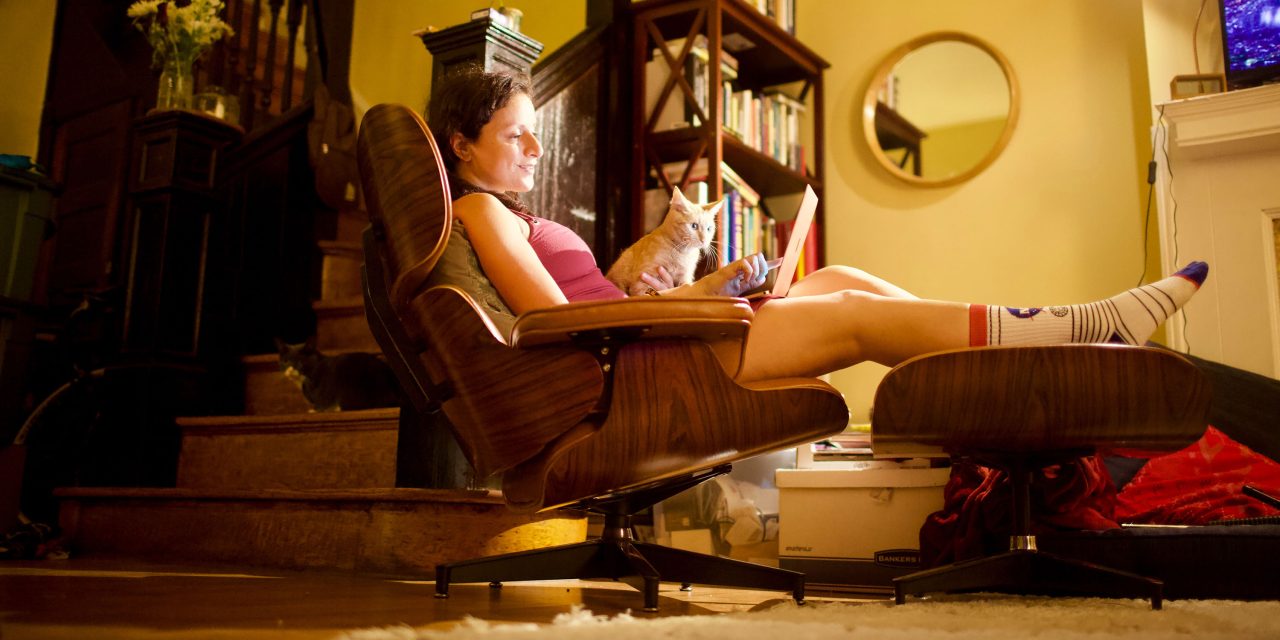 The pandemic has seen many people working from home, and it appears that a significant majority want the option to continue doing so at least some of the time once the crisis has passed. A new poll found that some would even turn down an extra $30K a year to retain that flexibility …

Indeed, the poll actually found this was true of the majority of respondents, though there is reason to be cautious there, as TNW reports.

A poll posted on Blind, an anonymous forum for employees, asks:

“Would you rather make $30k more switching to a new job that requires you to work in office or would you rather keep your current salary but wfh anywhere after covid?”

The site notes some cautionary notes regarding the results.

A simple poll like this obviously misses some nuances, such as how much money the employees are making in the first place, or how often employees would have to go back to work. Because the question asks about switching jobs rather than, say, getting a raise at your current job, the results may be further skewed.

The single biggest factor is that Blind is mostly used by relatively senior people at large companies. Someone earning say $150K is obviously in a far better position to turn down an extra $30K than someone who only earns $30K a year in the first place. Similarly, those with larger homes with dedicated work areas are more likely to enjoy the experience than those fighting for dining room table space with a partner and kids.

All the same, it is consistent with past survey results, which show most people value the option of continuing to work from home at least part of each working week. A Microsoft survey of 31,000 people across 31 countries found that more than two-thirds of employees want this freedom.

Employees want the best of both worlds: 73% percent of workers want flexible remote work options to continue, while over 65% are craving more in-person time with their teams. To prepare, 66% of business decision makers are considering redesigning physical spaces to better accommodate hybrid work environments. The data is clear: extreme flexibility and hybrid work will define the post-pandemic workplace.

Our own survey found that less than 7% of you want to go back to working full-time in an office, and most large organizations seem to consider that a hybrid working model will be the norm.

Apple has been a big benefactor of working from home, driving sales of Macs, iPads, and accessories.

Photo by Keren Fedida on Unsplash