Poll: What’s your view on permanently working from home, and on salary debate? 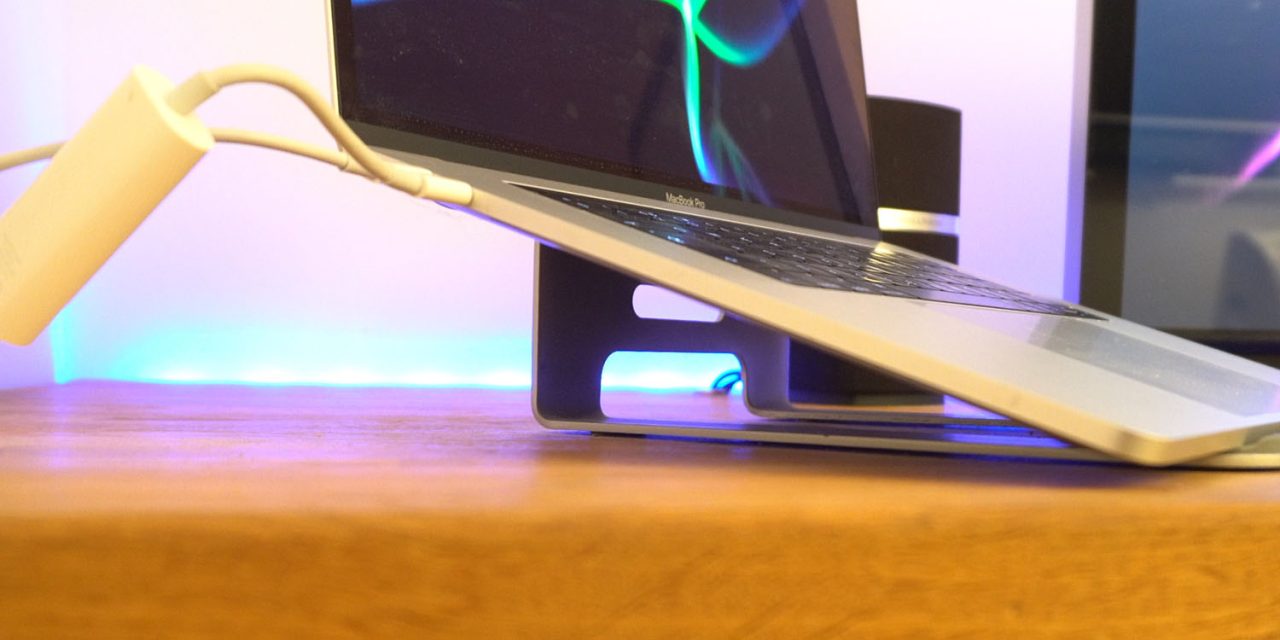 It’s looking increasingly likely that one of the long-term impacts of the coronavirus crisis will be a record number of people permanently working from home.

Lockdowns mean huge numbers of people have already been working from home for weeks or months, and we’ve seen a number of tech giants offer employees the opportunity to do so on a permanent basis…

Personally, I’ve worked from home for well over a decade, and couldn’t imagine ever returning to an office. I love my 10-second commute; being able to set up my home office exactly as I want it; a quiet work environment; and the work-life balance I enjoy. Many others are discovering the benefits for the first time.

But for those normally office-based, working from home is a massive change. We’ve shared some tips for making the transition, as well as recommending some apps for remote working — with Apple doing the same. All the same, not everyone has found it a positive change.

Some really miss the buzz of an office environment. They miss the people. They like the physical separation between home and the workplaces. They don’t have space at home for a proper desk and large monitors. They don’t feel the same sense of collaboration — and so on.

Others may be between the two, ideally wanting the freedom to mix-and-match working from and office and working from home depending on their needs and mood at the time.

For now, employees may not have much say in the matter: Either the law or company policies may dictate that you have to work from home at present. But that will at some point end… or not. In some cases, you may have the opportunity to make the change a permanent one.

Twitter was one of the first large companies to announce that home working has been such a success that it would allow employees to choose to make the arrangement permanent.

Twitter human resources head Jennifer Christie told BuzzFeed News the company would ‘never probably be the same’ in the structure of its work. ‘People who were reticent to work remotely will find that they really thrive that way,’ Christie said. ‘Managers who didn’t think they could manage teams that were remote will have a different perspective. I do think we won’t go back.’

Dorsey had announced the company’s intent to work in a ‘distributed’ way before the virus, but the pandemic forced the company to move the timeline up.

Unsurprisingly, Square has done the same.

‘We want employees to be able to work where they feel most creative and productive,’ a company spokesperson told The Verge. ‘Moving forward, Squares will be able to work from home permanently, even once offices begin to reopen. Over the past several weeks, we’ve learned a lot about what it takes for people to effectively perform roles outside of an office, and we will continue to learn as we go.’

Zuckerberg said the world’s largest social network would start ‘aggressively opening up remote hiring’ in July, expecting that about half its workforce would eventually do their jobs outside Facebook’s offices over the next five to 10 years.

The company would take a more ‘measured approach’ with existing employees based on job function and past performance, he said.

There is, however, a big catch in the Facebook offer.

Zuckerberg dashed a Silicon Valley dream: that tech workers would be able to take their generous salaries with them as they flee the Bay Area’s crushing housing costs […]

‘Does that mean I could apply for a job in Silicon Valley and work remotely from, say, the Caribbean? Asking for a friend,’ wrote one user on Blind, an app designed to let workers swap information anonymously.

Afraid not, Zuckerberg said, addressing employees in a publicly broadcast livestream on his Facebook page.

The company, one of Silicon Valley’s biggest employers, is giving US staffers who are approved to work remotely until Jan. 1, 2021 to update the company on where they plan to base themselves, at which point their salaries will be adjusted to reflect the local cost of living.

And no, you won’t be able to cheat the system.

What’s your view on this? If your company offered you the choice of working in an office or working from home, which would you choose? And do you think it’s reasonable to adjust salary to local cost of living, or is it no business of your employer where you choose to live and work?