Ahead of ATT launch, Apple touts its other privacy-preserving ad technologies on iOS 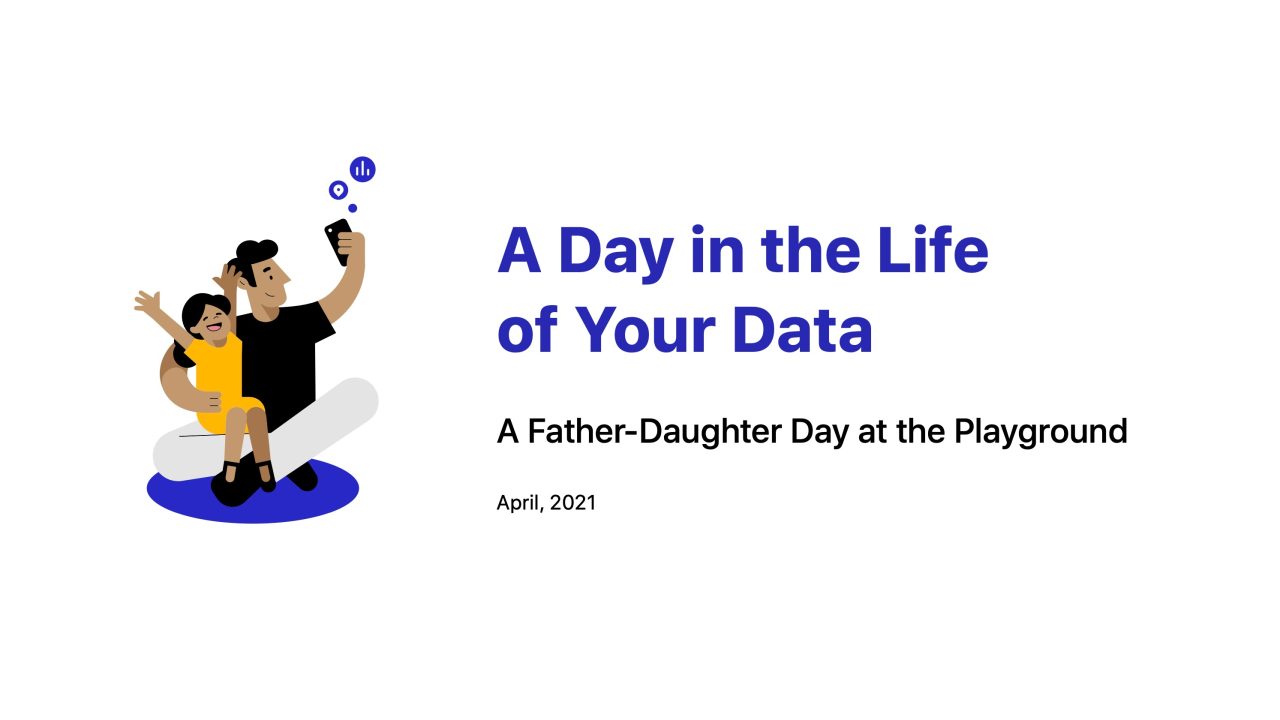 Apple has debuted a new “A Day in the Life of Your Data” report today with updated details on its efforts to preserve user privacy. The new report focuses on the behind-the-scenes technology Apple uses to manage the impact on user privacy of targeted advertising. This comes ahead of this spring’s launch of App Tracking Transparency.

This marks the second version of Apple’s “A Day in the Life of Your Data” report. As we detailed in January, the purpose of this is to help users “better understand how third-party companies track their information across apps and websites.” It also focuses on the ways in which Apple works to make tracking more transparent and gives users more control.

“Because the ad auction process happens in a fraction of a second, both buyers and sellers collect, exchange and use personal data to bid for space and display ads,” Apple explains. Ad attribution, on the other hand, is when advertisers track behavior after a user sees an ad, in order to gauge that ad’s performance.

Apple explains, however, that advertisers can “manage the impact of their ad campaigns toward groups without tracking users.” It touts two of its own efforts to support privacy-preserving advertising.

You can find the full “A Day in the Life of Your Data” report on Apple’s website right here.