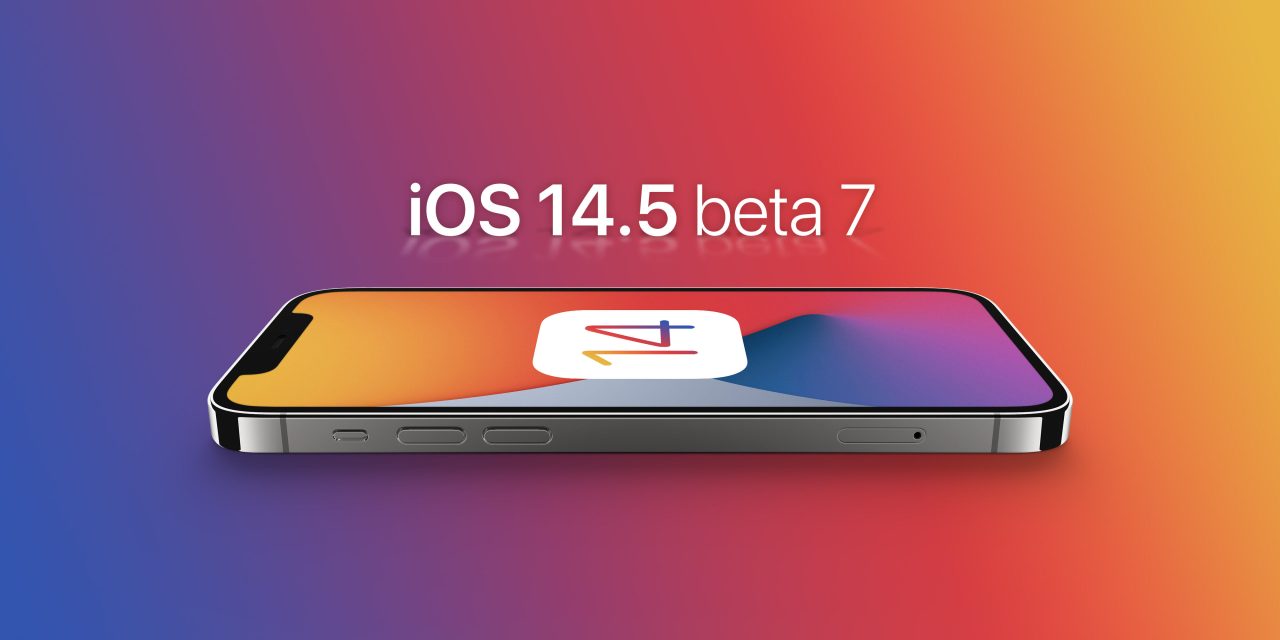 Apple has released iOS 14.5 beta 7 to developers, coming one week after the release of beta 6. iOS 14.5 packs a variety of new features including the ability to unlock your iPhone using Apple Watch and new Siri voices.

Today’s new release of iOS 14.5 beta 7 is available to developers and public beta users via an over-the-air update in the Settings app. As usual, if the update does not immediately appear for download, keep checking, as it sometimes takes a few minutes to roll out to all registered developers. The build number for today’s release is 18E5198a.