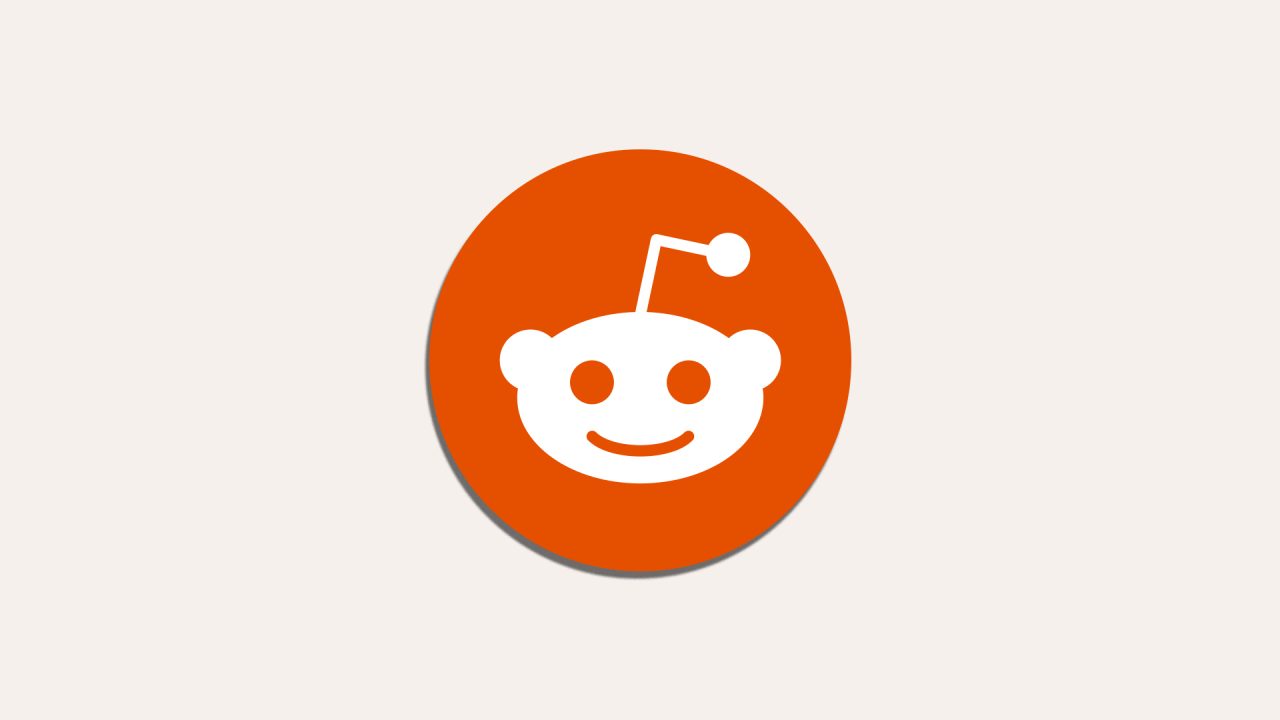 Reddit for iOS was quietly updated to version 2021.13.0, and it dropped support for iOS 12. With this change, people with iPhone 6, iPad mini 3, iPad Air, or older will have to use the web version of Reddit.

As first spotted by MacRumors, aside from that, this new version also brings:

The iPhone 6 launched seven years ago. With the A8 chip, this was the first iPhone to feature two different sizes: 4.7-inch and 5.5-inch screens. Although this is sad news for people with an iPhone 5s or 6, on Tuesday, the analyst company Mixpanel says that iOS 14 adoption among iPhone and iPad users has already surpassed 90%.

Different from Android owners, which take longer to receive new versions of the OS, Apple users receive updates for several years, as we can see in this case.

On the information details page of Reddit on the App Store, the company still says that the application is compatible with iOS 12 on the iPhone, iPad, and the iPod touch, but this is no longer true.