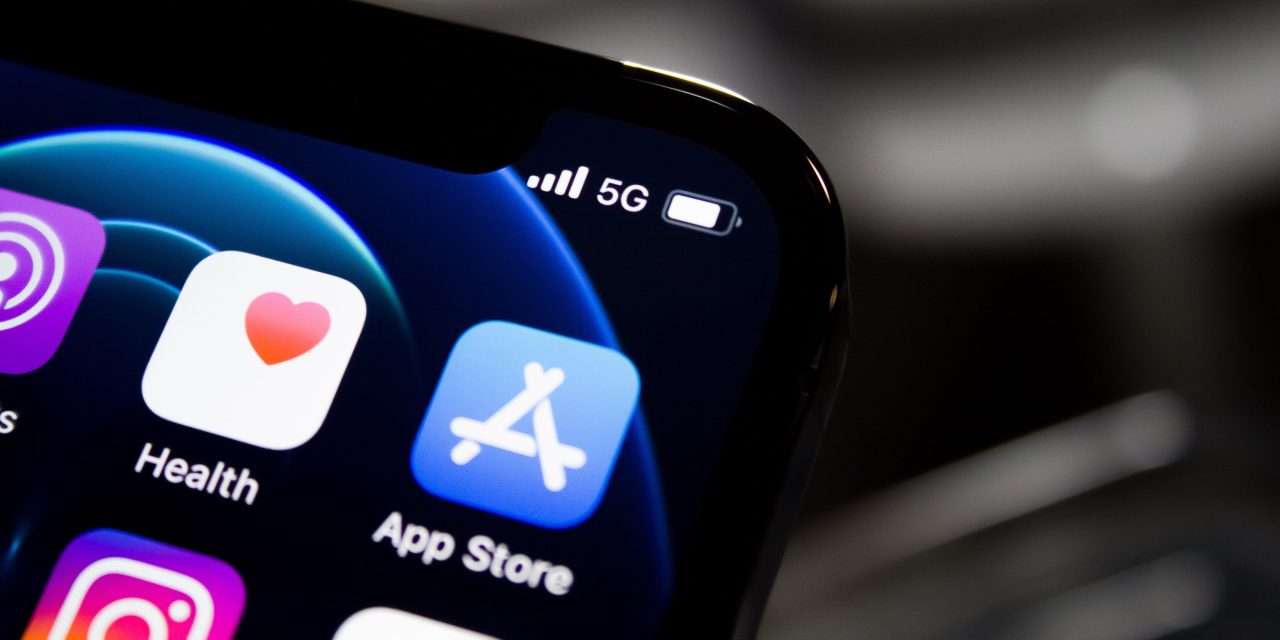 At the end of last week, it was reported that Apple had refused to send a witness to a senate hearing on the state of app store policy and industry competition. Representatives from the US Senate Judiciary Subcommittee said that Apple had “abruptly declared” it would not provide a witness, and that lack of participation was unacceptable.

However, Apple says that this is inaccurate and Apple had simply asked for more time to arrange scheduling matters. The company will in fact be sending chief compliance officer Kyle Andeer to the proceedings.

The hearing is set for April 21. In its reply, Apple said that it respects the subcommittee’s process and it is compliant. The company said it “sought alternative dates in light of upcoming matters have have been scheduled for some time and that touch on similar issues”.

Whilst some have interpreted this calendar clash to mean that Apple is currently organising an April product media event, it seems that the more likely explanation is that Apple’s App Store and legal representatives are currently tied up in preparations for the Apple vs Epic antitrust trial that starts on May 3. This would be the aforementioned matter that “touches on similar issues”.

The US Senate subcommittee aims to explore Apple’s power over the cost, distribution and availability of apps on iOS.

Apple is facing legal pressure from governments around the world as the dominance of the App Store falls under scrutiny, including a major ongoing antitrust investigation by the EU Competition Commission.

The core issue for Apple to wrangle with is justifying its 15-30% commissions on all in-app purchases when developers have no alternative method of distributing native apps for iPhone and iPad. It is up to the lawyers to determine if the App Store is anticompetitive or not and whether Apple must change its policies.

The Epic Games lawsuit falls squarely on these matters in the context of Fortnite, Epic’s flagship title. Epic defied App Store policies purposefully in August to force Apple to remove Fortnite from the App Store, and set the stage for a PR marketing campaign and legal showdown. Epic has garnered support from companies including Tile, Spotify, Match, Basecamp and others.