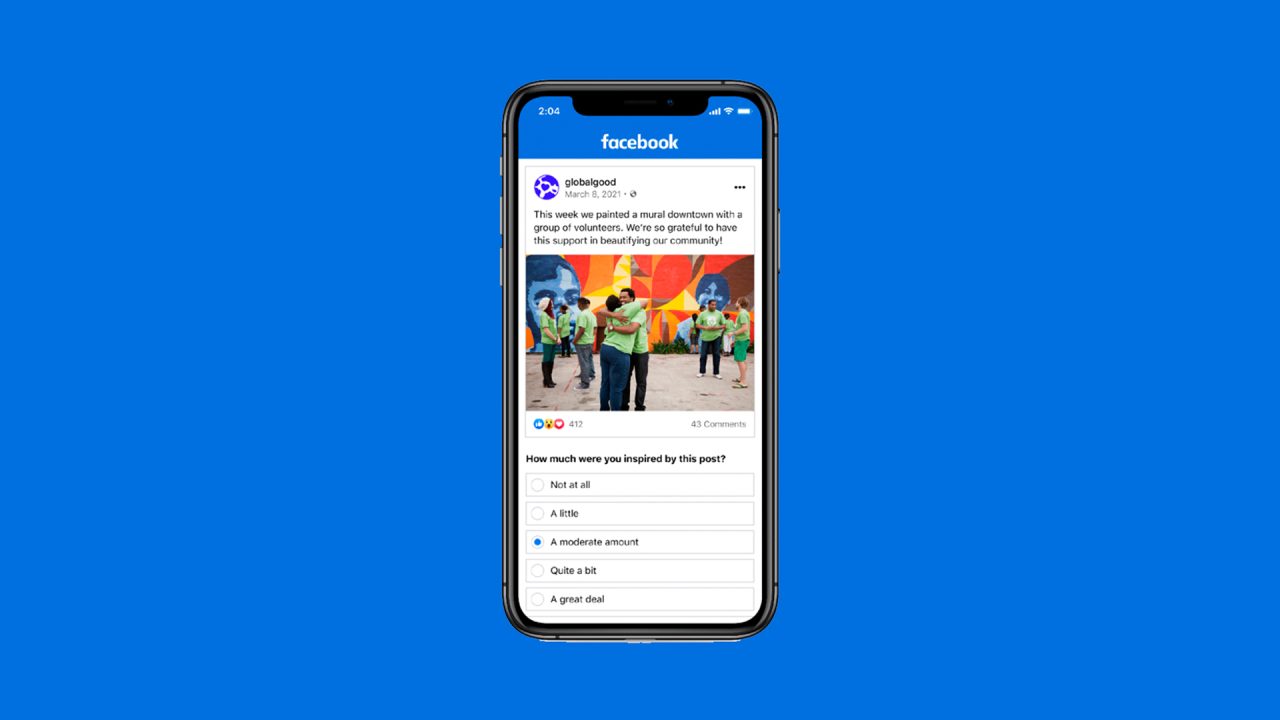 In March, Facebook announced new ways to manage and control the News Feed with a Feed Filter Bar, better explanation about suggested posts, and the ability to control what and with whom you share a post. Now, the company is incorporating more feedback into News Feed ranking.

Starting this spring, Facebook is expanding its work to use direct feedback from people who use its social media to understand the content people find most valuable. For example, the company will expand on “Worth Your Time” surveys.

Facebook will use even more feedback from users to better show posts. Here are some of its news approach:

These features will start rolling out in the coming weeks for Facebook users.