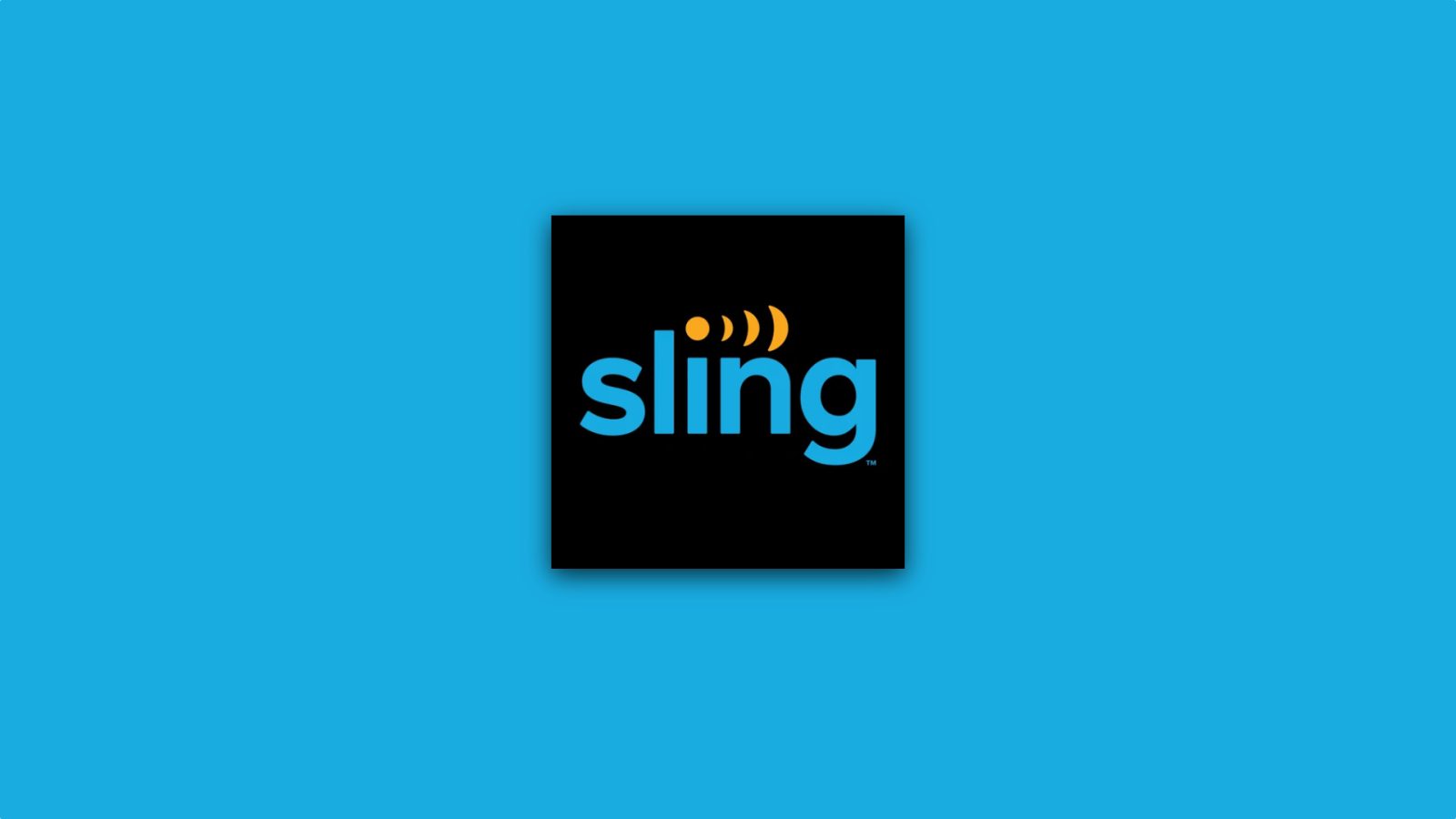 Streaming service Sling TV received a new update that enables AirPlay support to stream its contents from an iPhone or iPad to other devices.

With version 6.3.9, Sling TV now offers the ability to AirPlay content from your iPhone or iPad to the Apple TV, selected Smart TVs, and other devices that features AirPlay. This was first spotted by Appleosophy.

Sling TV is a streaming service that has free and paid television to be streamed on any device. With 200+ channels, users can watch ABC News Live, CNN, TBS, TNT, Cartoon Network, Disney, ESPN, and more.

The service also offers programs in 22 languages, including Spanish, Hindi, and Arabic. Sling TV costs $30 per month and is available to stream on the iPhone, iPad, Apple TV, and Mac.

With this update, Sling joins a long list of apps that supports AirPlay. Most focused on audio, lots of other applications offer AirPlay 2 support with the ability to stream audio for two devices simultaneously like a pair of HomePod, HomePod mini, or even two AirPods.

With AirPlay, you can easily stream what’s on your iPhone or iPad on a bunch of different screens or speakers.

Sling TV update 6.3.9 is available through the App Store for the iPhone, iPad, and the Apple TV.