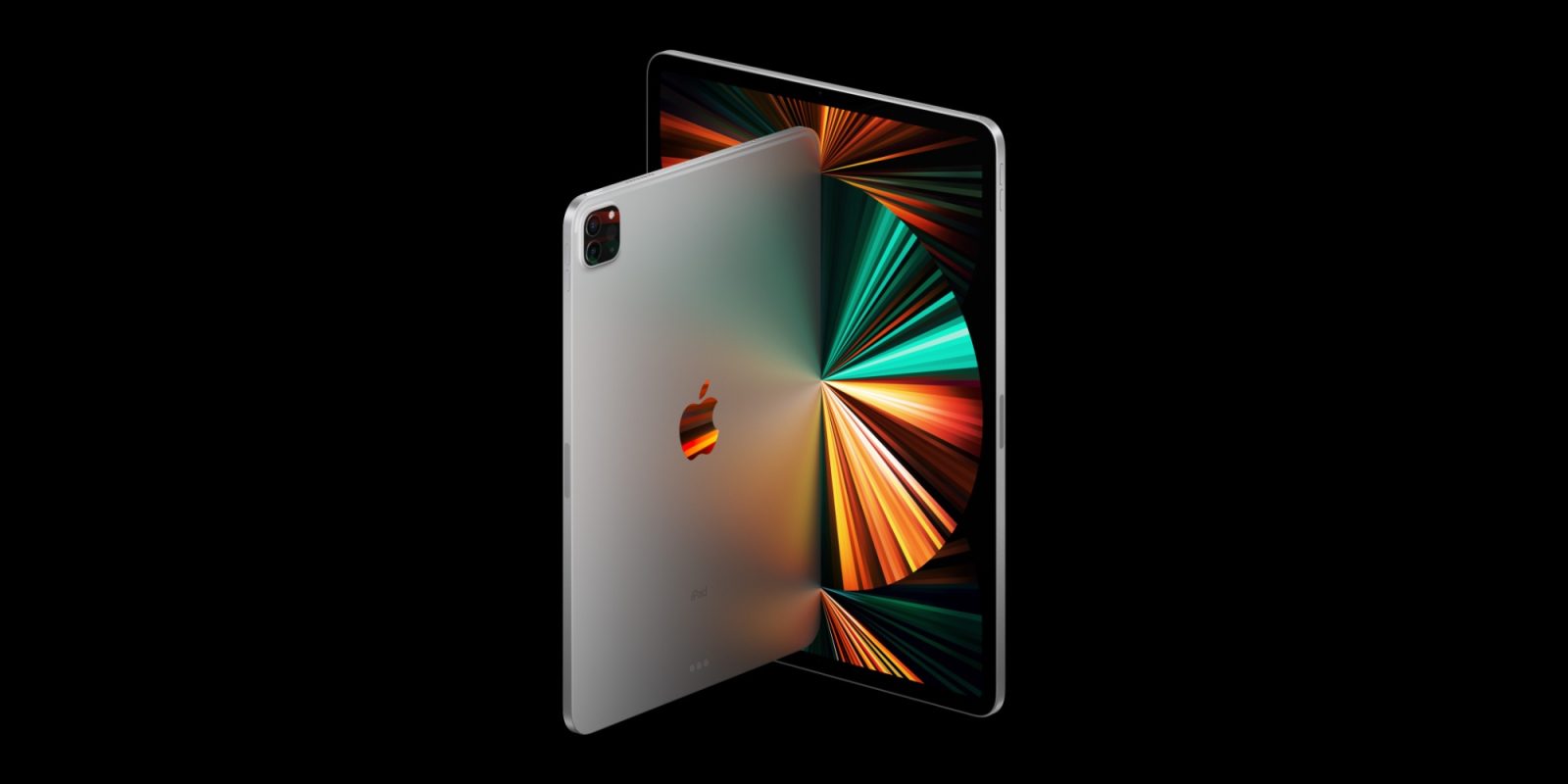 As shipping estimates for the latest 12.9-inch iPad Pro slip into July, a new report from Bloomberg today says that Apple is continuing to face production issues. As was reported prior to the new iPad Pro’s initial announcement, the problems stem from the mini-LED display technology.

Bloomberg’s Mark Gurman and Debby Wu report that Apple continues to struggle making the mini-LED display technology in larger quantities. This is significantly delaying production and shipments for customers.

The primary issue: producing the 12.9-inch model’s new MiniLED screen has so far proved challenging. Bloomberg News reported in April, before the device was announced, that the new device is facing supply constraints because of complexities surrounding the nascent technology. Apple’s production partners are still struggling to produce the more intricate screens in larger quantities, people familiar with the matter said.

The 11-inch iPad Pro, which continues to use the same LCD display as previous iPad Pro models, is still readily available for delivery as soon as later this month and into the first week of June. This is a stark contrast compared to the 12.9-inch iPad Pro, which is backordered into late June and early July for most configurations.

The first iPad Pro pre-orders are slated to arrive on May 21. Catch up with our coverage of the device at the links below.