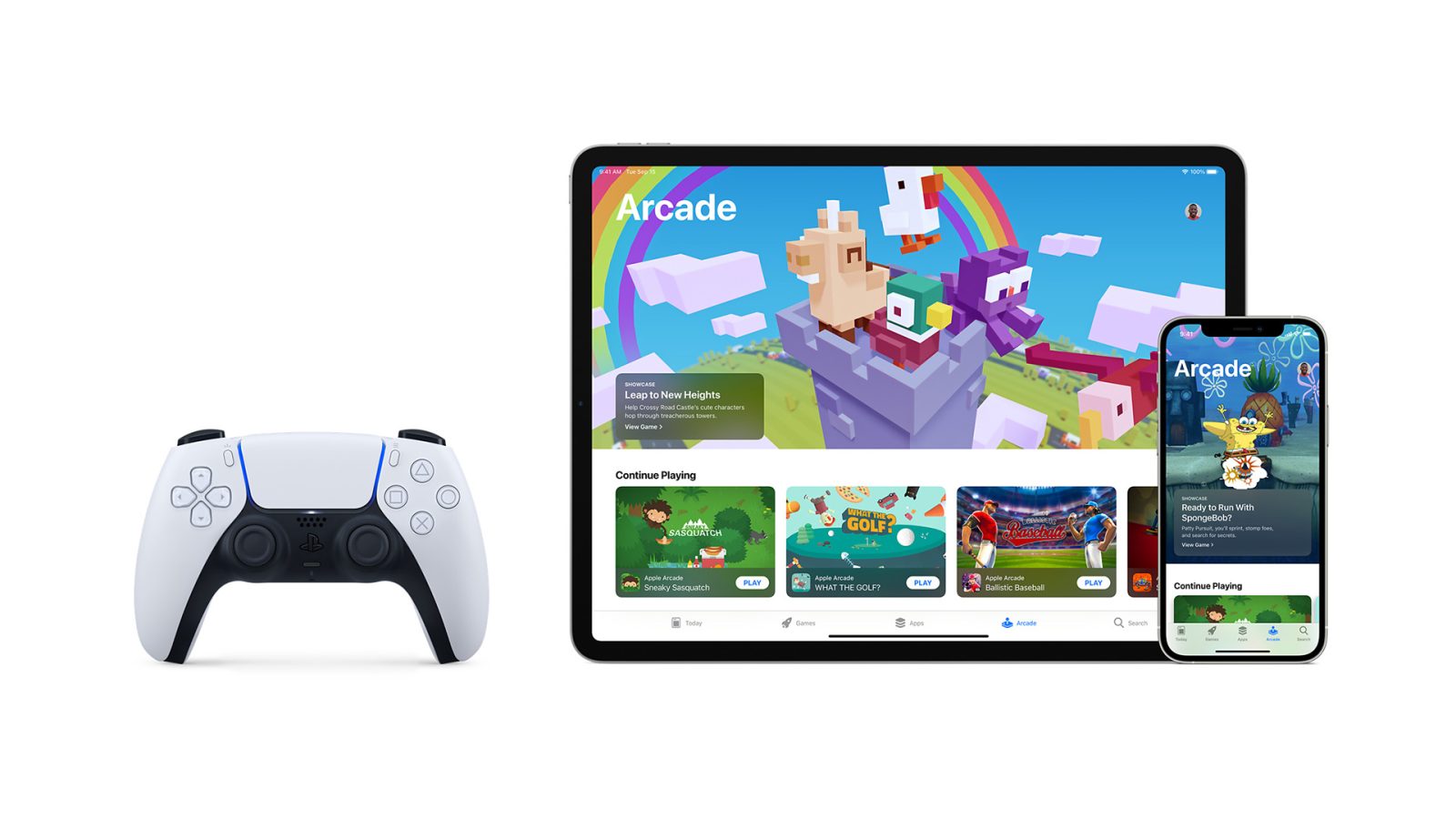 The latest versions of iOS, tvOS, and macOS let users pair a PS5 DualSense Controller to an iPhone, iPad, Mac, or Apple TV via Bluetooth to play compatible games. PS4 and PS5 console owners can also use the PS Remote Play App and the DualSense controller to stream and play PlayStation games directly on the iPhone, iPad, and Mac.

Raise your game with the PlayStation DualSense wireless controller. It pairs directly with your compatible iPad, iPhone, Mac or Apple TV* via Bluetooth®, bringing signature PlayStation® comfort and next-gen precision to your gaming experience. And it’s compatible with thousands of controller-supported games, including those on Apple Arcade.

Having a third-party controller available in the Apple Store is not surprising. Besides the PS5 DualSense Controller, Apple also sells the SteelSeries Nimbus+ MFi controller and the Xbox Wireless Controller in its stores. Now, consumers have one more store option to find their favorite game controller.

The PlayStation 5 DualSense Wireless Controller costs $69.95 and can now be ordered from Apple’s online store. At least for now, in-store pickup is currently unavailable. Sony recently announced new models of the PS5 DualSense Controller in black and red, but Apple is only selling the original white version.

If you’re looking for the other versions, it’s worth checking on Amazon — which already offers pre-orders for the black and red models.