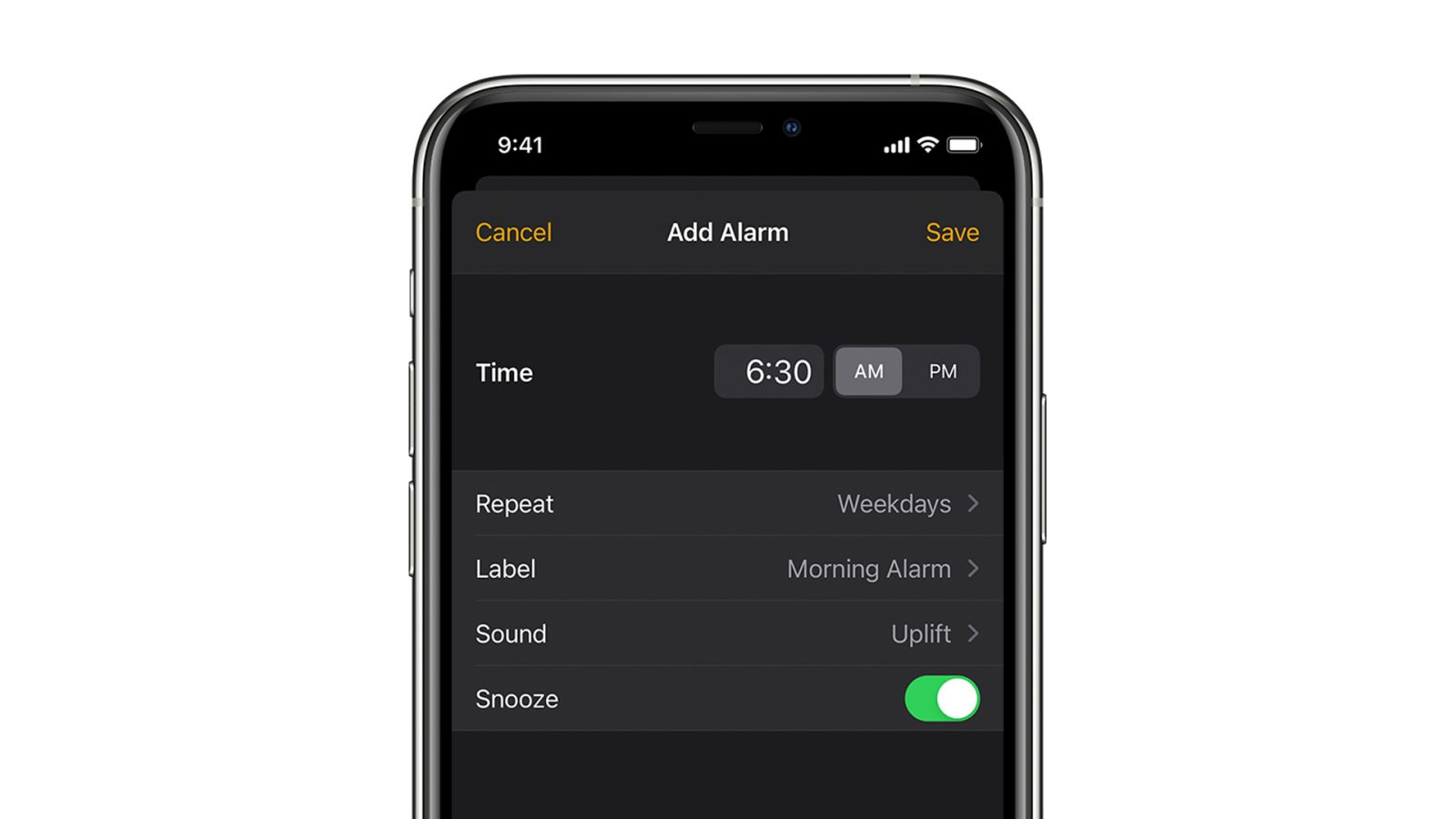 The alarm is probably one of the most used features by iPhone owners around the world, and luckily, it has been built into iOS since the beginning. However, it seems that people in the Azores Islands have been experiencing difficulties when setting an alarm on their iPhone — and this has been affecting multiple users there for more than a month.

As reported by iFeed.pt in March, there seems to be a widespread bug preventing the iPhone’s built-in alarm from working as expected for people in the Azores Islands. According to affected users, the Clock app crashes instantly when users try to set an alarm if the iPhone is set to the local time zone. The same happens with the Reminders app in some cases.

The workaround found by these users to fix the problem is disabling the “Set Automatically” option in the Date & Time settings and then changing the time zone to another region. This, however, is far from being the ideal solution.

Although Apple has not yet commented on the issue or fixed the problem, there seems to be a temporary solution reported by luispgarcia on Apple’s support site. To get around this problem then, just: Go to Settings > General > Date & Time, turn off the “Set Automatically” option, and then set the time zone to “Praia, Cape Verde” (same as Azores).

iFeed.pt told 9to5Mac that Apple hasn’t fixed the bug to this day, even with the latest versions of iOS. Apple is currently getting ready to release iOS 14.6 to the public in the coming days, but the release notes don’t mention anything about this issue.