Poll: What are you most looking forward to seeing at WWDC 2021? 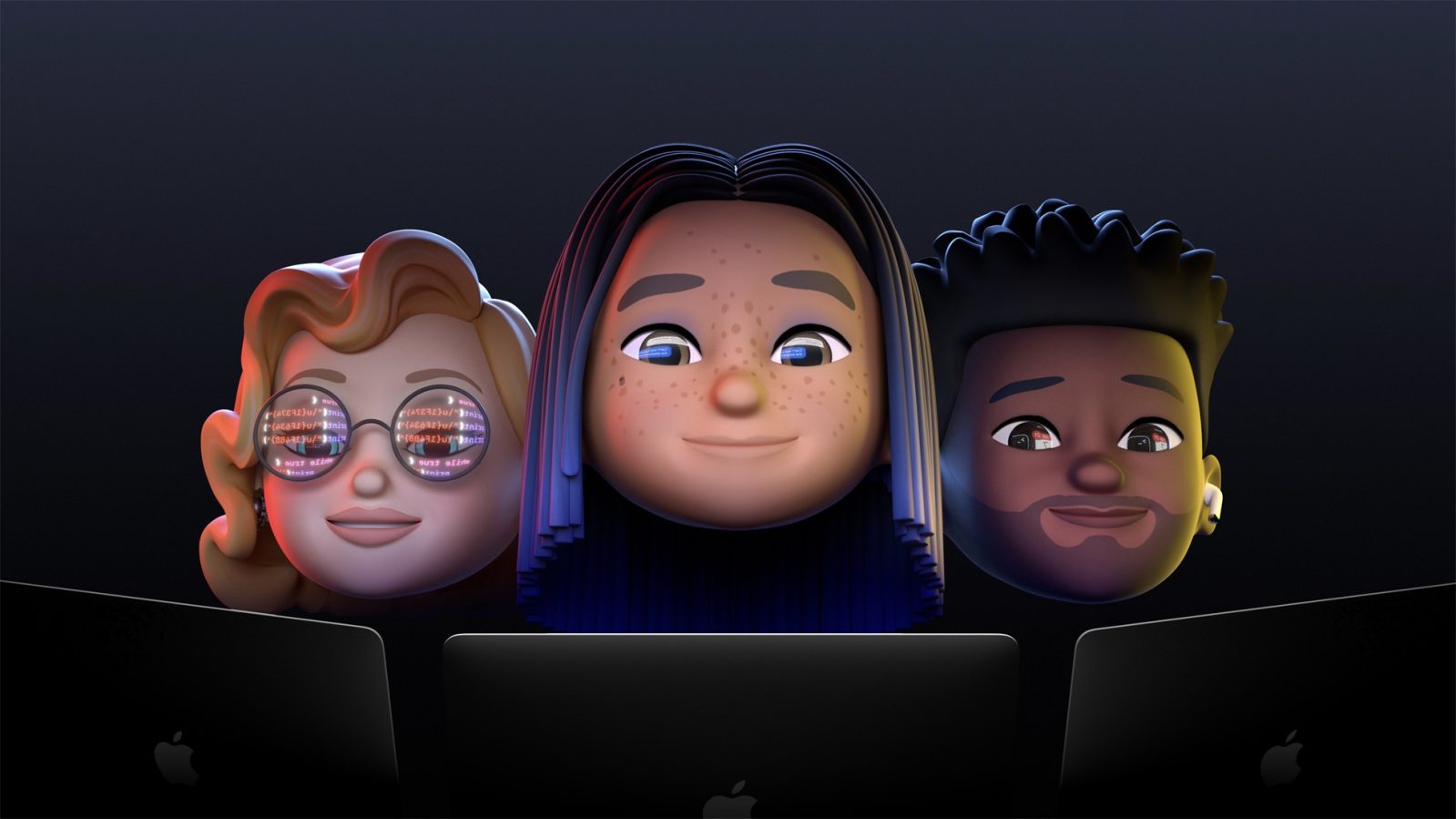 WWDC 2021 is just around the corner and while there are some obvious things we are going to see being unveiled during Apple’s Worldwide Developers Conference, we may have a few surprises. What are you looking forward to the most during WWDC 2021?

Let’s start with the basics. Apple is expected to announce iOS 15, iPadOS 15, watchOS 8, macOS 12, and tvOS 15 on WWDC 2021. Different from last year, when 9to5Mac got an exclusive first look in iOS 14, little is known about the upcoming software.

Since macOS 11 Big Sur introduced a new design for the apps, it’s likely that Apple will have a similar approach for iOS 15 and iPadOS 15. The iPhone operating system is rumored to receive a redesigned Lock Screen, new notification controls, iMessage updates, and a focus on privacy. Learn more about what we expect from iOS 15 here.

For iPadOS 15, we expect to be able to place widgets wherever we want to on the iPad. An App Library would also be an amazing addition. But as users have been asking for years, iPadOS needs a new approach to unleash the M1 iPad Pro’s full potential, for example. Learn more about iPadOS 15 rumors here.

At WWDC 2021, Apple will also talk more about its Apple Silicon and its new M1 Mac lineup. As for now, we don’t know what the company could bring to macOS 12 but if we’re able to get a more stable software rather than macOS Big Sur, it would already be huge. During the Epic vs. Apple trial, Craig Federighi said the malware level on the macOS is unacceptable so the company could focus on privacy and security in this new update.

As for watchOS 8 and tvOS 15 there is even less to be known. We listed here four short features that would be awesome to get with watchOS 8 and with tvOS 15, we would be already lucky if we get more live screen savers. With the new Apple TV 4K, Apple could introduce a few more tweaks on the TV app, as well as a refined experience

Everything is possible at the WWDC 2021. In 2019, Apple introduced the Mac Pro and Pro Display XDR. Rumors have it that Apple will introduce a new MacBook Air as early as this sometime this year, but it’s unclear if that means WWDC 2021.

There are also rumors regarding a new Mac mini and MacBook Pro which could be unveiled during the June 7 keynote.

Apple has yet to announce the third-generation AirPods as well. As for now, we don’t expect any other iPad to be unveiled during WWDC 2021 but Apple could give its customers a new base-model iPad or the sixth-generation iPad mini.

What are you looking forward to the most during WWDC 2021? Vote and tell us in the comment section below.