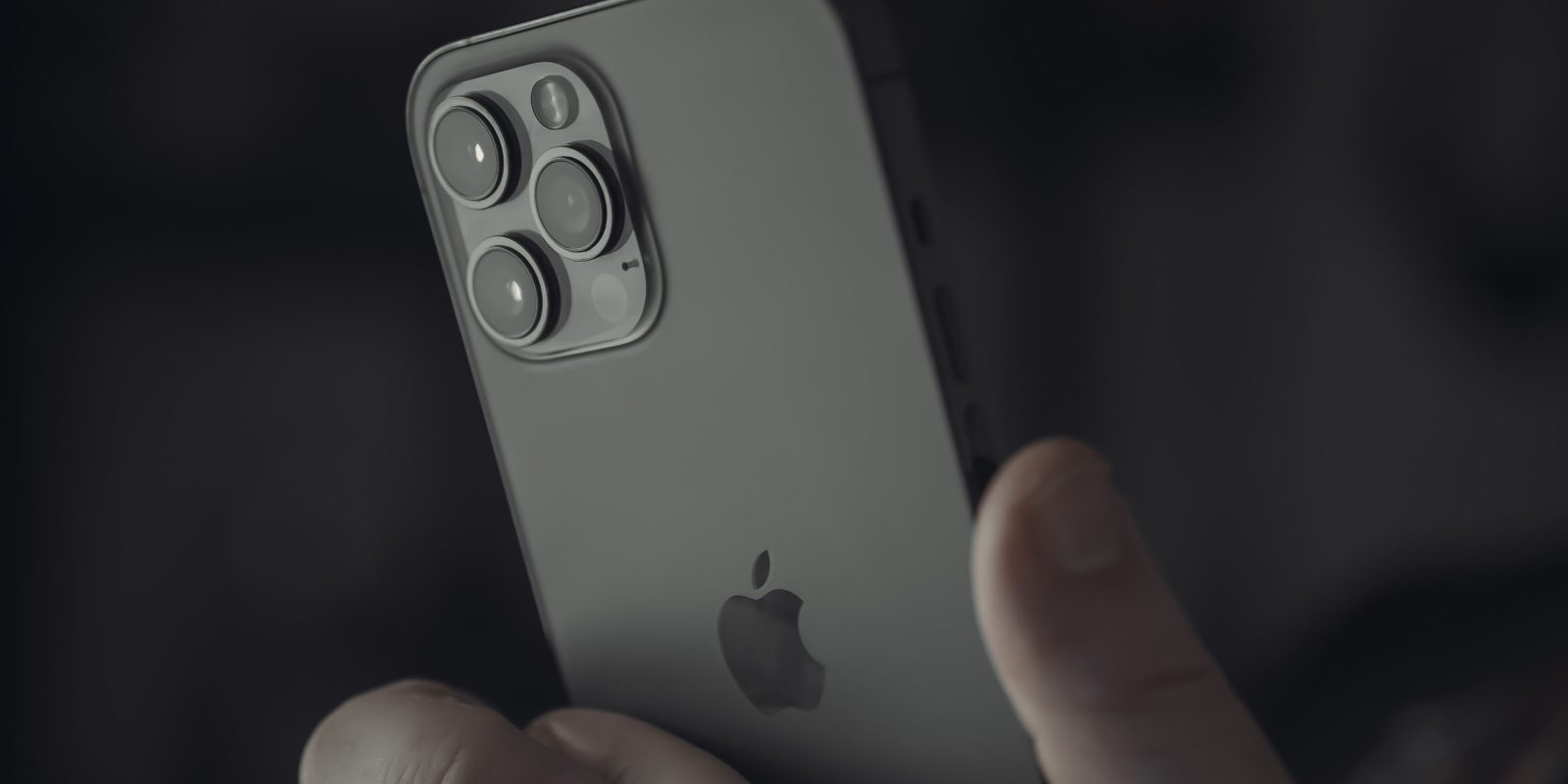 Checks run by the Washington Post revealed that App Store scam apps make up almost 2% of the top-grossing apps, despite CEO Tim Cook’s insistence that the app review process is effective at rejecting them.

The app review process, designed to ensure that scam and malicious apps don’t make it into the App Store, has been one of Apple’s key defenses in fighting antitrust lawsuits and investigations into its monopoly hold over the distribution of iOS apps.

Tim Cook argued last year that the App Store is a “safe and trusted place.”

We created the App Store in 2008 as a feature of the iPhone. Launching with a little more than 500 apps, it was our ambitious attempt to dramatically expand the features and customizability of every user’s device.

We wanted to create a safe and trusted place for users to discover apps–and a means of providing a secure and supportive way for developers to develop, test and distribute apps to iPhone users globally.

Curation has always been one of the App Store’s chief features and sources of value for our users. We held a quality department store as a model: place where customers can find a great variety of options, but can feel confident that the selection is high-quality, reliable and current.

However, there have been a flurry of reports suggesting that this isn’t the case – that scam apps not only get accepted into the store, but they remain there even when they have a high enough profile to earn millions of dollars.

A paywalled report in the Washington Post supports the contention that millions of dollars are being made.

Apple’s tightly controlled App Store is teeming with scams. Nearly 2 percent of Apple’s top-grossing apps on one day were scams — and they have cost people $48 million.

Apple chief executive Tim Cook has long argued it needs to control app distribution on iPhones, otherwise the App Store would turn into “a flea market.”

But among the 1.8 million apps on the App Store, scams are hiding in plain sight. Customers for several VPN apps, which allegedly protect users’ data, complained in Apple App Store reviews that the apps told users their devices have been infected by a virus to dupe them into downloading and paying for software they don’t need. A QR code reader app that remains on the store tricks customers into paying $4.99 a week for a service that is now included in the camera app of the iPhone. Some apps fraudulently present themselves as being from major brands such as Amazon and Samsung.

FlickType developer Kosta Eleftheriou has made a name for himself in identifying such scams, including the ease with which developers can buy fake reviews and ratings to help make their scam apps look legitimate.