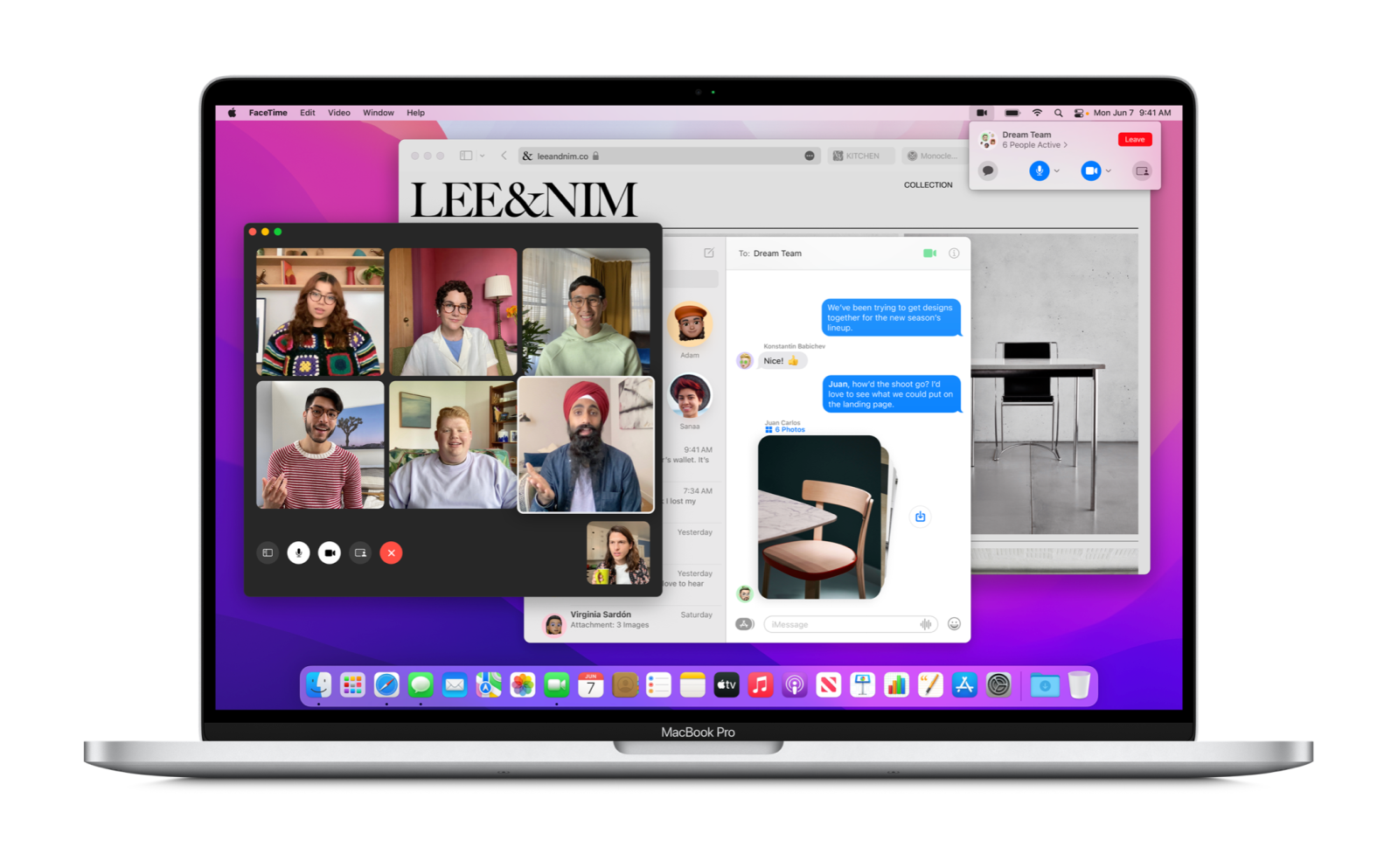 Following Apple debuting its new Mac software at the WWDC keynote today, the company has released the first beta of macOS 12 Monterey for developers. The new software includes a host of new features including Universal Control, FaceTime’s SharePlay, AirPlay to Mac, Focus mode, the Shortcuts app, and much more.

The macOS 12 beta is showing up now on Apple’s Developer website and is available to download. If you’re not already, you’ll need to be a registered Apple Developer to test out macOS Monterey (found under Accounts > Downloads).

Remember, it’s generally a bad idea to install early betas like this on your primary machine with bugs and performance issues being common, so use a secondary Mac if possible.

We’ve also covered all the Macs that can run macOS 12: