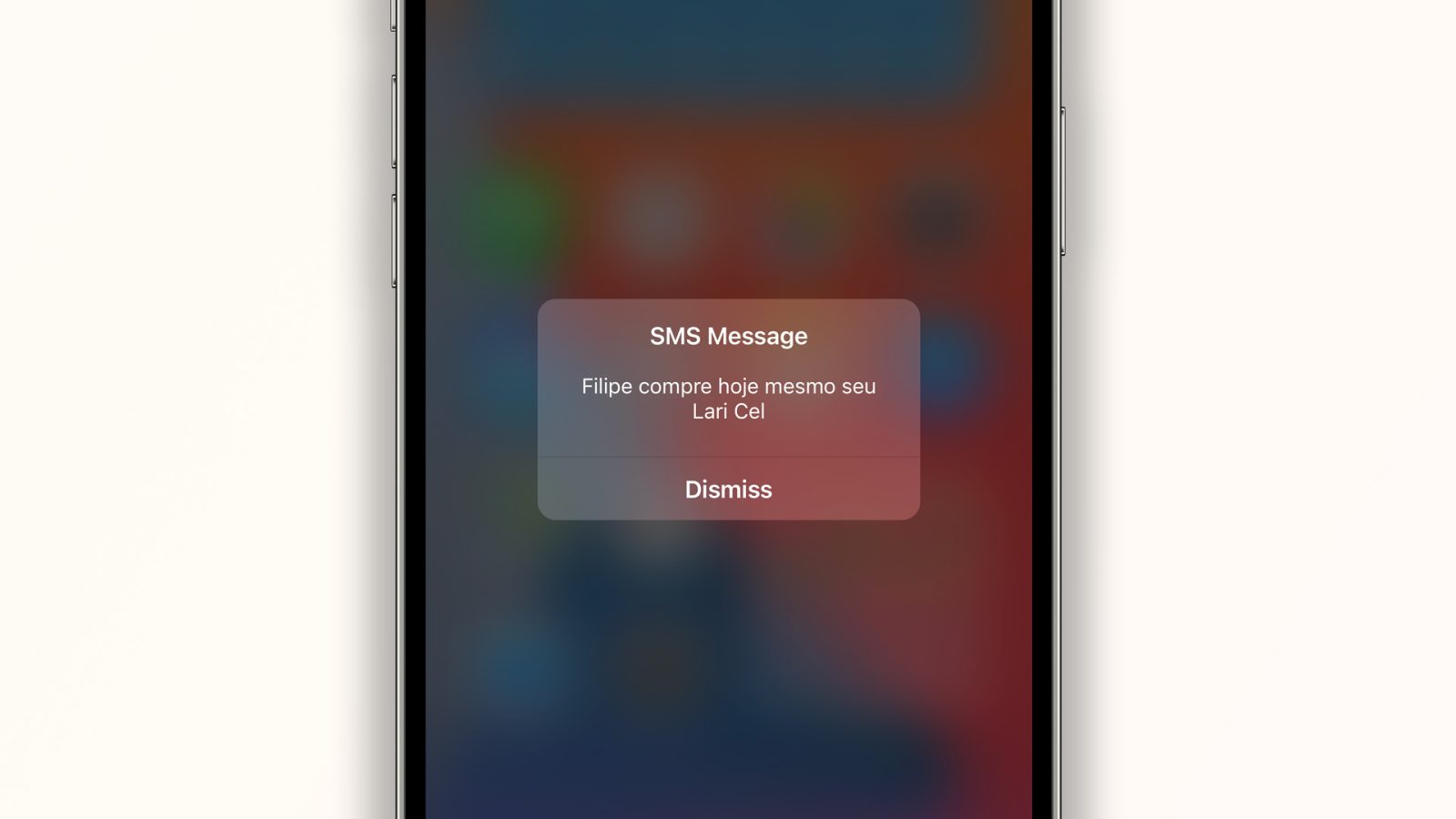 While iOS 15 was announced earlier today at WWDC 2021 with features like SharePlay in FaceTime, Focus mode, a new look for notifications, and enhancements to multiple native system apps, Apple also made some improvements for a specific group of users. As mentioned on Apple’s website, users from Brazil will now have SMS spam filtering built-in.

As mentioned on the webpage listing all the new iOS 15 features, there’s a new “SMS filtering for Brazil.” And here’s how the company describes it:

Messages features on-device intelligence that filters unwanted SMS messages, organizing them into Promotional, Transactional, and Junk folders so your inbox can stay clutter‑free.

While this may sound completely new, this feature was actually introduced last year with iOS 14, but for Indian users. Now Apple is expanding it to Brazilians as well with iOS 15. With this update, users will no longer see spam messages in the main list of the Messages app. Instead, they will now be silently delivered in three new categories: transactions, promotions, and junk.

But why is this feature limited to Brazil and India? Although Apple doesn’t go into detail, there’s a reason why this feature is exclusive to users in Brazil and India — at least for now. iMessage is far from being popular or widely known in both countries, and the Messages app ends up being a hub for spam messages.

And believe me, carriers and other business here spam users a lot with text messages, but that’s not all. There’s a feature called Class Zero SMS (or Flash SMS), which is not unique to the iPhone, but it allows urgent text messages to be displayed in full screen whether the user likes it or not.

Class Zero SMS was created to send important warnings to users regarding weather disasters and things like this, but it has only been used for spamming.

At the same time, to filter regular spam, Apple is using machine learning and other AI techniques to identify spam messages locally instead of relying on a third-party database as some apps do. This is why the feature is being implemented first in Brazil and India.

Now, when you receive one of these messages in supported countries, you will not be alerted and the message will be hidden in a new tab of the Messages app in iOS 15. The system identifies the appropriate category for each unknown message. Speaking specifically of Brazil, the transaction category is quite important since multiple online stores and banks here use SMS to confirm purchases — now these messages will not get lost in spam.

iOS 15 is now available as a beta release for developers and a public beta will be available in July. The official release, however, is coming only this fall. The update brings fundamental changes to notification management, new features in iMessage, more privacy controls, and more.

Be sure to check out our full coverage of the WWDC 2021 announcements here on 9to5Mac: